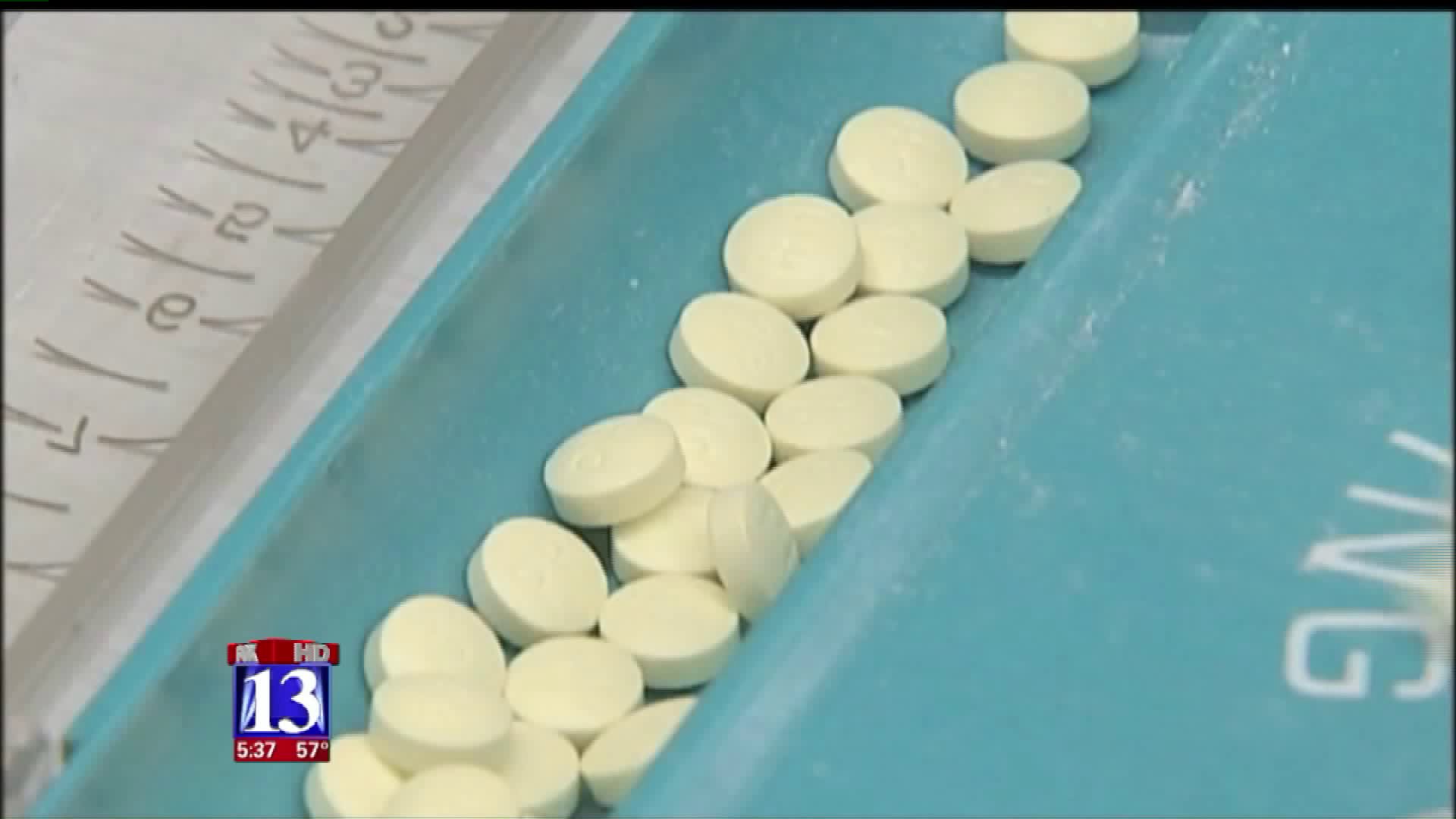 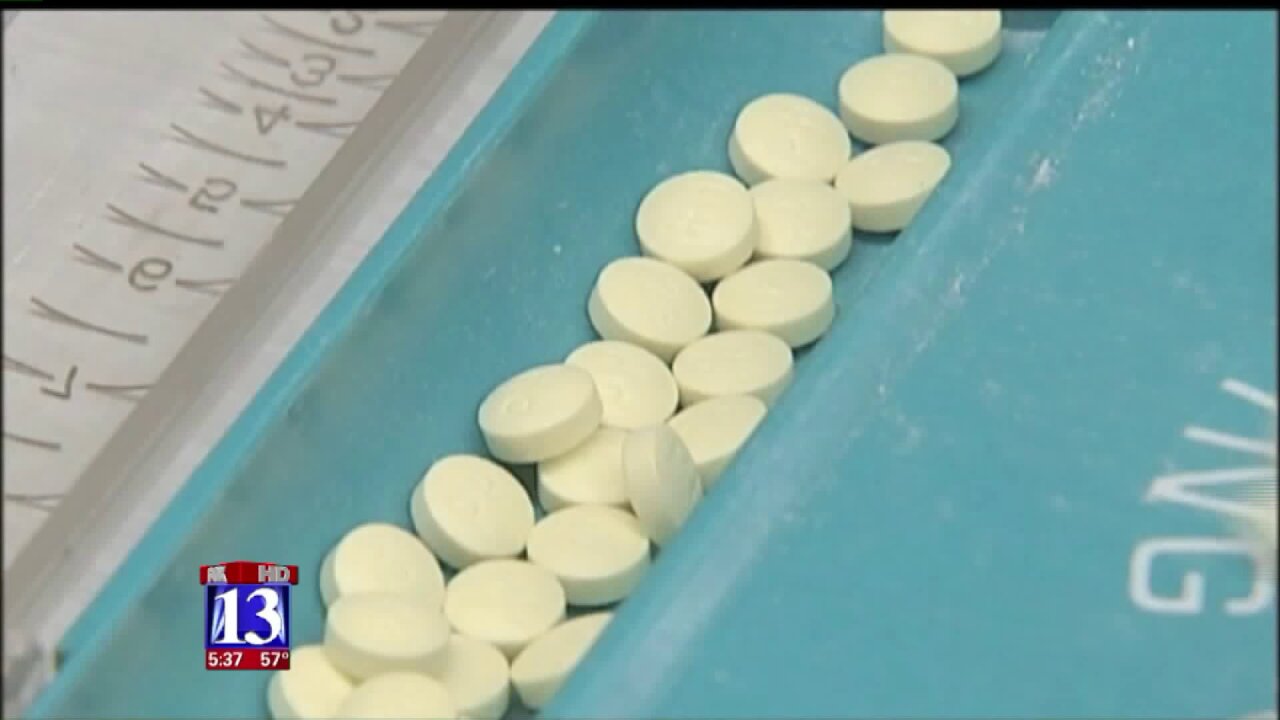 The president made New Jersey Governor Chris Christie the chairman of the new commission.

The governor has been battling his own state’s opioid abuse crisis. He has signed legislation that helps regulate initial opioid prescriptions and provides insurance coverage for opioid addiction treatment.

Angela Stander, the Utah State Health Department’s Prescription Opioid Overdose Prevention Coordinator, said the president’s executive order is important for the entire country and she would like to see his commission look at and adopt some of Utah’s efforts to end the opioid crisis.

The Centers for Disease Control and Prevention reports Utah is the seventh highest in the nation for opioid overdose rates. New Hampshire is reportedly No. 1. It also reports six people die from opioid abuse in Utah every week. Nationwide, 91 people die in America a day from opioid overdose.

“It's very important, and it's great seeing it at a nationwide level, seeing we need to come together as a coalitions with different entities to work on this issue,” Stander said of the pending order from the Trump administration.

“The biggest thing that I hope Trump’s commission does is understand the continuum of prevention,” Stander said. “That there is prevention and misuse and abuse of these types of medications; preventing people from becoming dependent or addicted to opioids.”

Utah DEA agent Brian Besser said he has worked for the DEA for 20 years across the country and has never seen a drug epidemic as bad as the opioid epidemic is in Utah. He said Utah’s problem is people see opioids in a pill form prescribed by a doctor as being “safe or good” while any drug, like heroin, that comes “in a bag or bad.”

“There is no difference," Besser said. "Opioids and heroin treat the body the same way. I’ve seen it.”

Besser said he knows Governor Christie is known for being aggressive with his actions toward opioid abuse. Besser believes that is what this country needs, someone aggressive and also someone who is holistic about finding the right approach to end this battle.