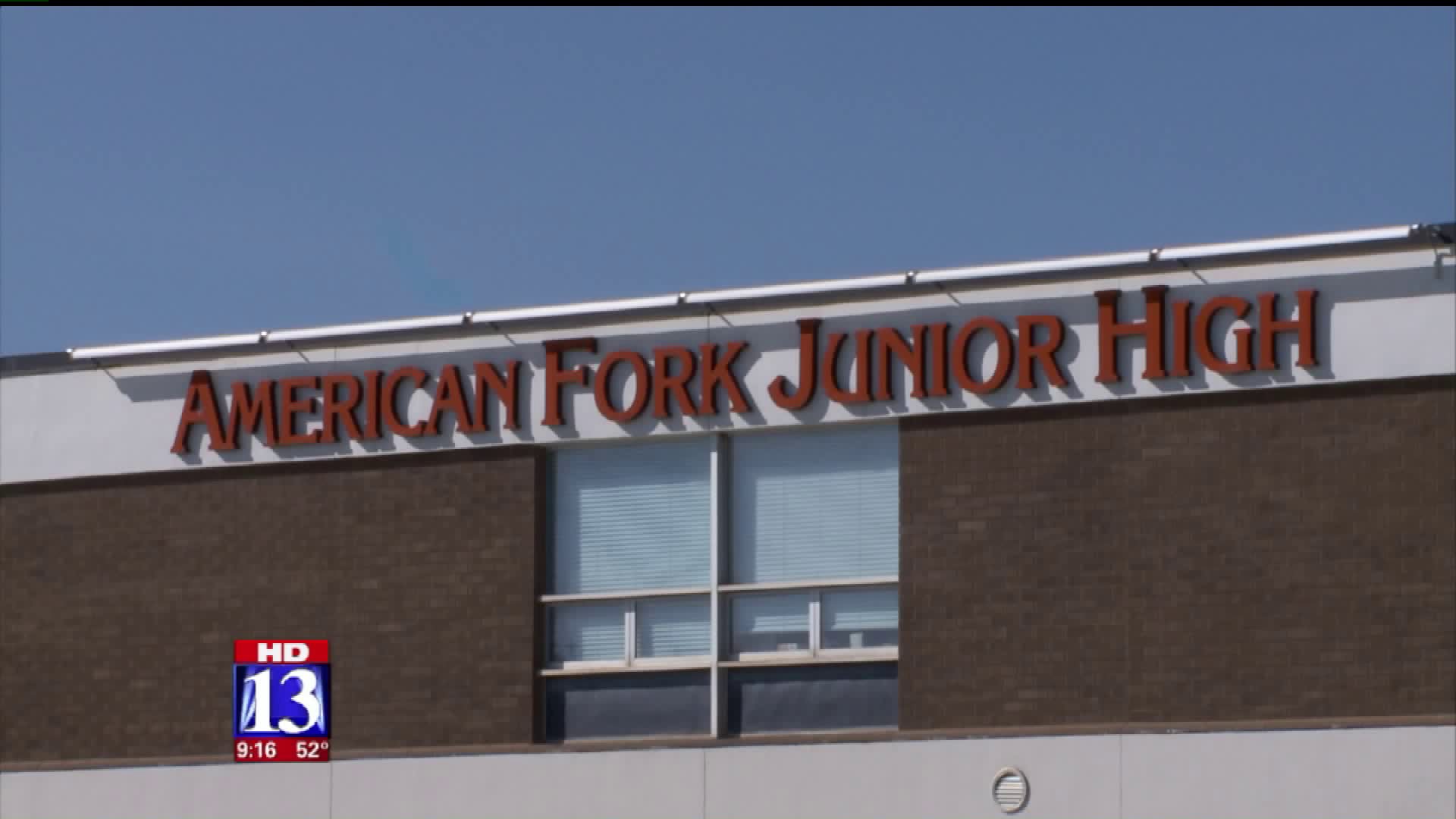 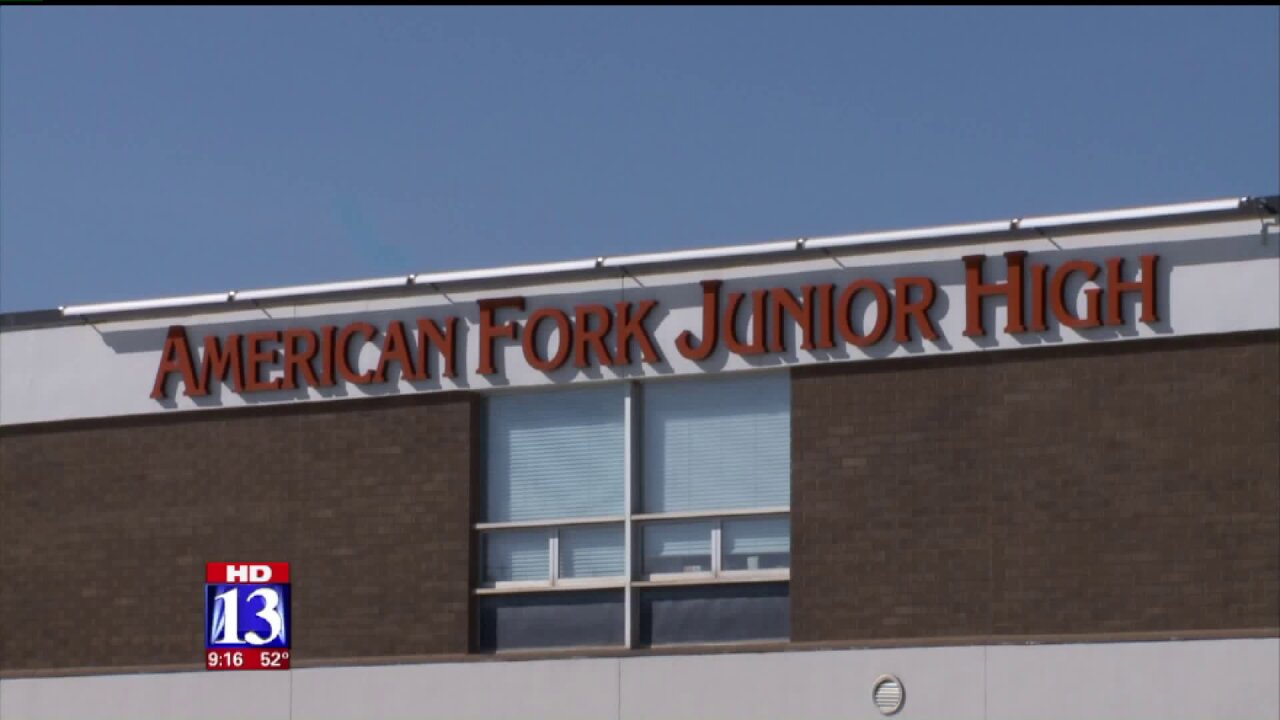 AMERICAN FORK, Utah -- A 13-year-old student at American Fork Junior High School is facing charges after taking pictures of a 14-year-old in the shower in the boy’s locker room and posting it online.

This case in American Fork started as a prank but quickly crossed the line.

The victim didn't even know what had happened until another student saw the picture on social media and told a teacher.

Police say not only are cases like this becoming more common, but teens don't realize how dangerous posting just a single picture can be.

“A student had taken a picture of another student in the locker room while he was showering,” said Sgt. Cameron Paul, American Fork Police Department.

Documents say the student "admitted to taking the photograph... and posting the image on Snapchat."

The student, "estimated the image was on Snapchat for 30 minutes before he changed his mind and deleted the image."

When police talked to the victim, "he was unaware a photograph of him was taken and posted."

Police say this is not a unique case.

“I think parents would be surprised at how often we deal with something like this at the schools," Sgt. Paul said. "It's an ongoing issue that we're continuingly having to deal with."

Police see it firsthand: a single post can carry a lot of consequences. That's why family media experts say you have to talk to your kids.

“They may be awkward conversations, just like the birds and the bees, but they have to be had,” said Christophe Giraud-Carrier, a BYU Professor of data mining and health sciences. “I think creating the awareness, kids aren't stupid, if they are explained properly and understand the boundaries, usually they behave accordingly."

Cases like what happened at American Fork Junior High aren't going away.

“I bet those parents have no idea and are appalled a kid would ever consider putting a picture like this on his Snapchat, but he probably didn't think about it twice until a little later... and he thought well, maybe not.... Well, you can avoid the maybe not by avoiding it up front,” Giraud-Carrier said.

Alpine School District didn't want to comment on camera but released a statement saying as soon as they found out about it they contacted police.

Police say some of the charges the 13-year-old could be facing are voyeurism, exploitation of a minor, and distribution of harmful material.