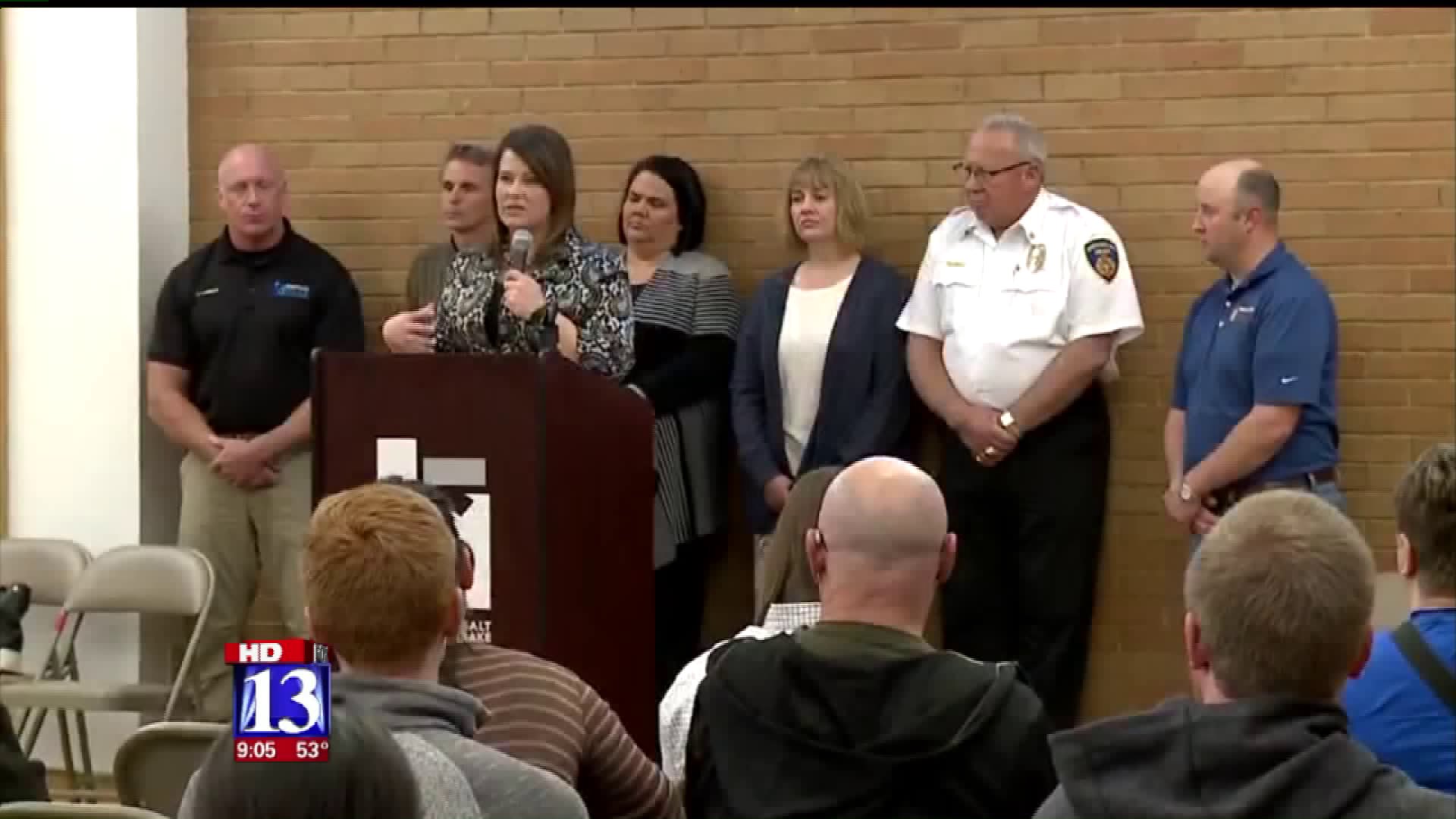 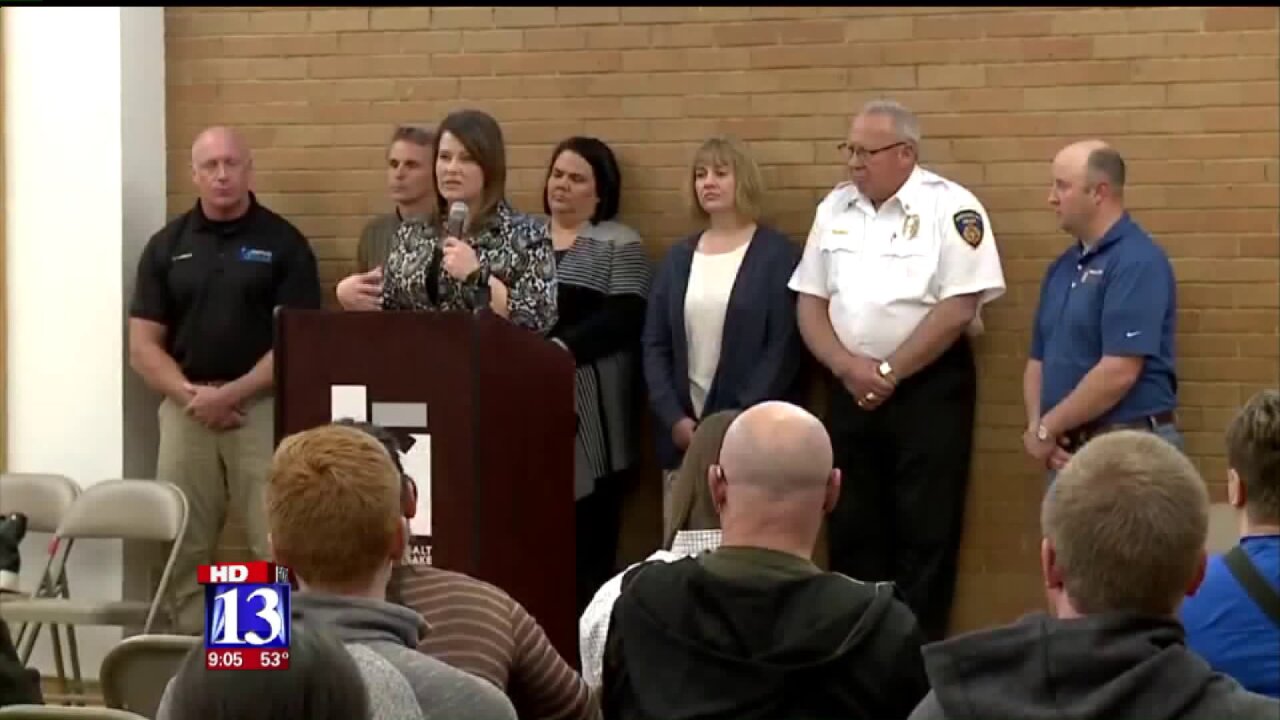 Dozens expressed anger and frustration at the decision, saying that South Salt Lake has become a dumping ground for county services unwanted in other areas.

"This is forced down our throats, and I don't appreciate that," said one resident.

"A homeless shelter is very scary to all of us going in right there," said another.

"This is hell," said one man. "I don't think you can put a price tag on what you're doing to people, because this is real lives being destroyed."

But at the heart of the frustration, many residents simply had questions they wanted answers to, so they could get more information.

Most of it centered around asking how this homeless resource center will impact the South Salt Lake community.

The new shelter would go in near 3300 South and 1000 West, in what's currently an empty lot next to the Jordan River Trail.

The trail proved a source for many questions.

"We're trying to address that with maybe fencing and barriers, but also with a different way to police the Jordan River: That needs to happen," answered South Salt Lake Mayor Cherie Wood.

Some wanted to know how it'll affect police and fire. Others asked, will this turn into the new Rio Grande?

"Are we going to have more shanty towns with the tents filled around facilities, and businesses and homes?" asked one South Salt Lake woman.

"We are currently looking at strengthening city ordinances," said Mayor Wood, to answer the resident.

While some questions received tentative answers, the city wrote down everything--all questions and concerns--to bring straight to the county and state as they continue negotiations.

"Right now, we're looking at any other way that we can mitigate the impact on our community and what that looks like," Mayor Wood said.

At the end of the day, while many clearly shared fear and anger toward the county and state, some said they just want to know what will happen now.

"I'd also like to thank our community," said a South Salt Lake man, adding with applause "We acted nothing like Draper. That says more about us than you realize."

He was referring to a rowdy meeting that took place in Draper two days prior.

Mayor Wood said the site proposal will go before the Utah Homeless Coordinating Committee on April 10 for a final vote.