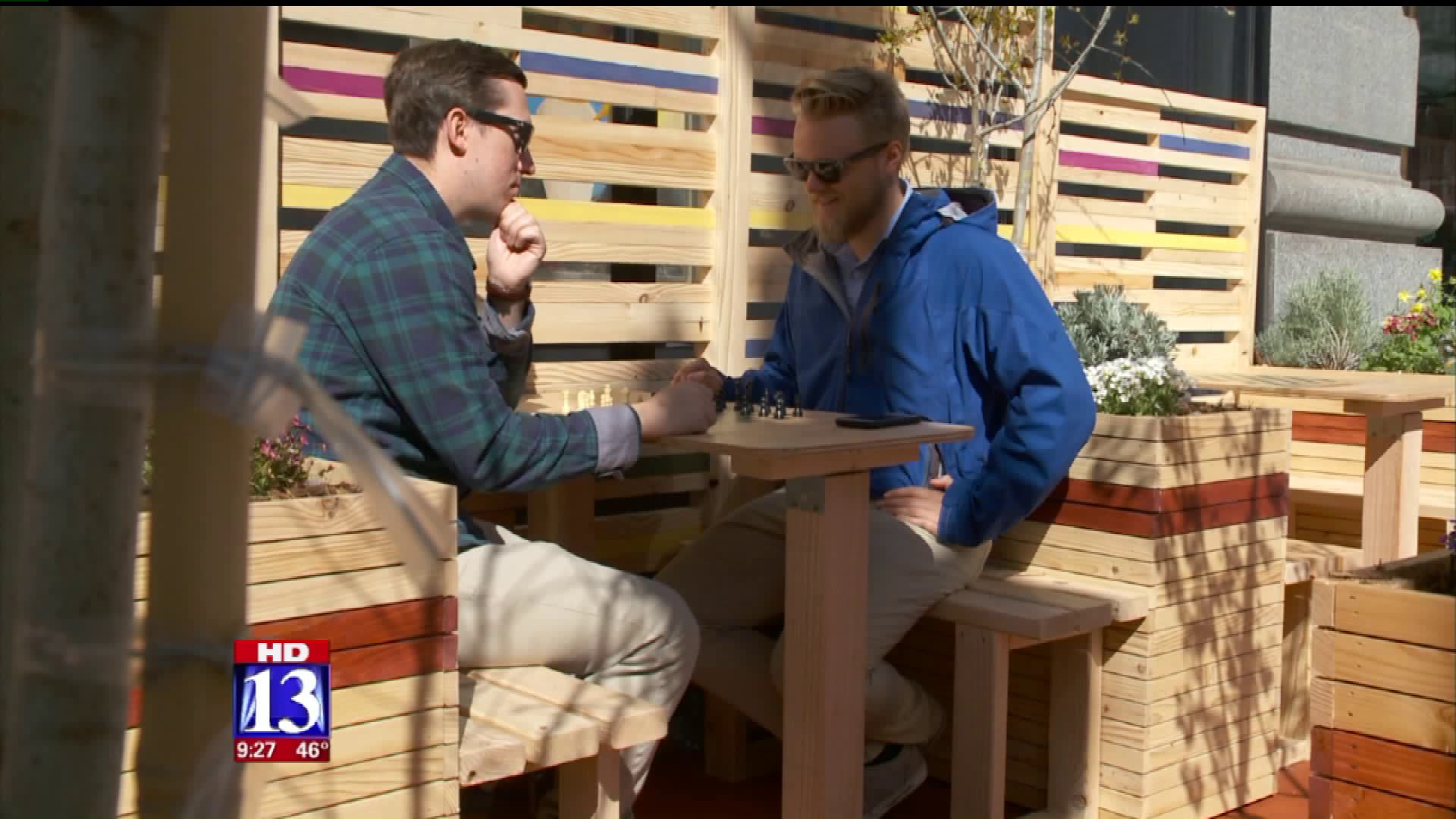 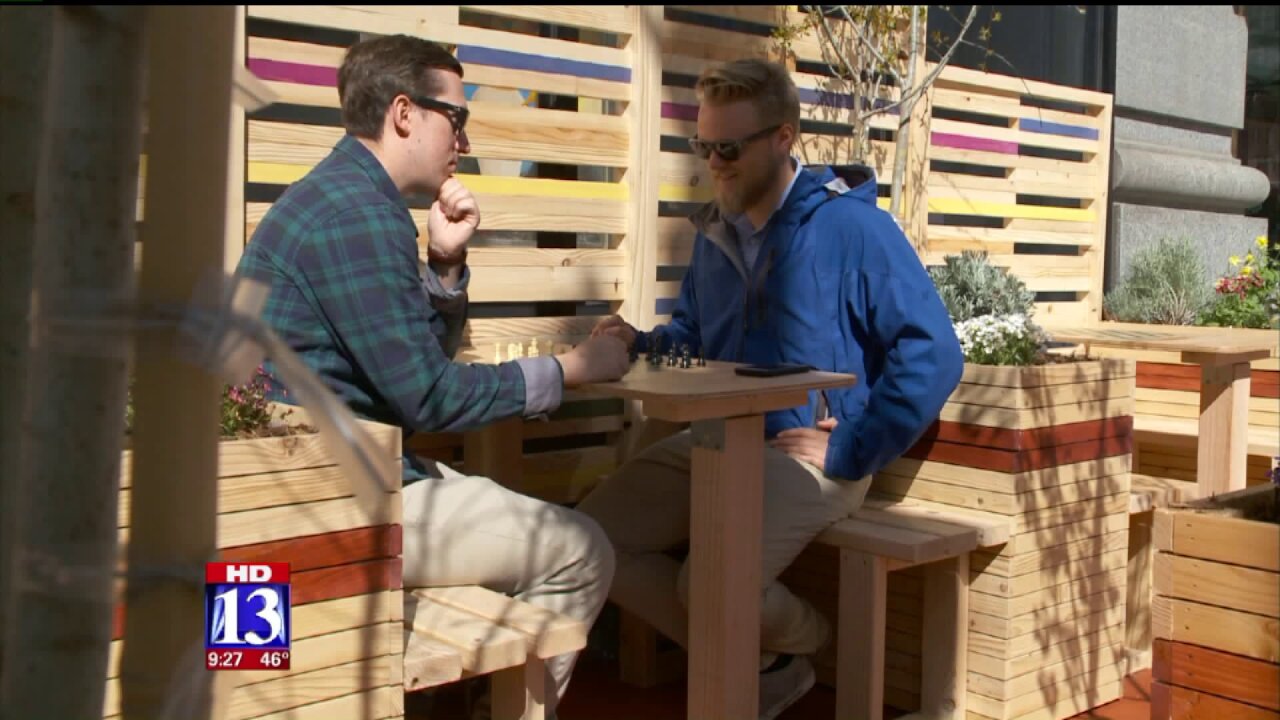 SALT LAKE CITY -- Spring has sprung, and one of the best ways to get out and enjoy it is to take the Downtown Garden Stroll.

The stroll is in its third year and features the work of eight artists chosen to create “pop-up parks” along Main Street.

Stan Sommer calls himself a creative genius and says his urban grow room backs up that claim.

“It's based on an open source design by 'Space 10' out of Copenhagen,” he said of his park.

Sommer and the other artists had to come up with an original design, render it in 3D, and submit it to the Downtown Alliance before being chosen to create a pop-up park.

He said he thinks the Downtown Alliance has helped turn Salt Lake City into one of the most underrated urban environments in the West, and he said he hopes his project will inspire others to be more creative.

“I would like people to think outside of the typical designs that you might see at the big box—Home Depots, Lowe's, Ikeas—and be a little bit more creative,” he said.

Artist and designer Josh Gerner built a colorful wall to represent the wildflowers that grow so thick in Utah. For the most part, the plants, trees and bushes are native to the state.

“As far as the tables go, I’ve just always loved chess, it's been a personal thing, so I really like the idea of a chess park,” he said.

He said he hopes his project will attract chess players like he has seen when traveling to other cities like New York and Washington D.C. His park also features checkers for those who don’t like chess.

“I really like that Salt Lake City is becoming this more forward-thinking, almost hip-type city,” he said.

The temporary parks are located on Main Street from South Temple to 300 South and will remain through the end of May.