So. Utah teen recovers from severe burns in SL hospital after shocked during school project 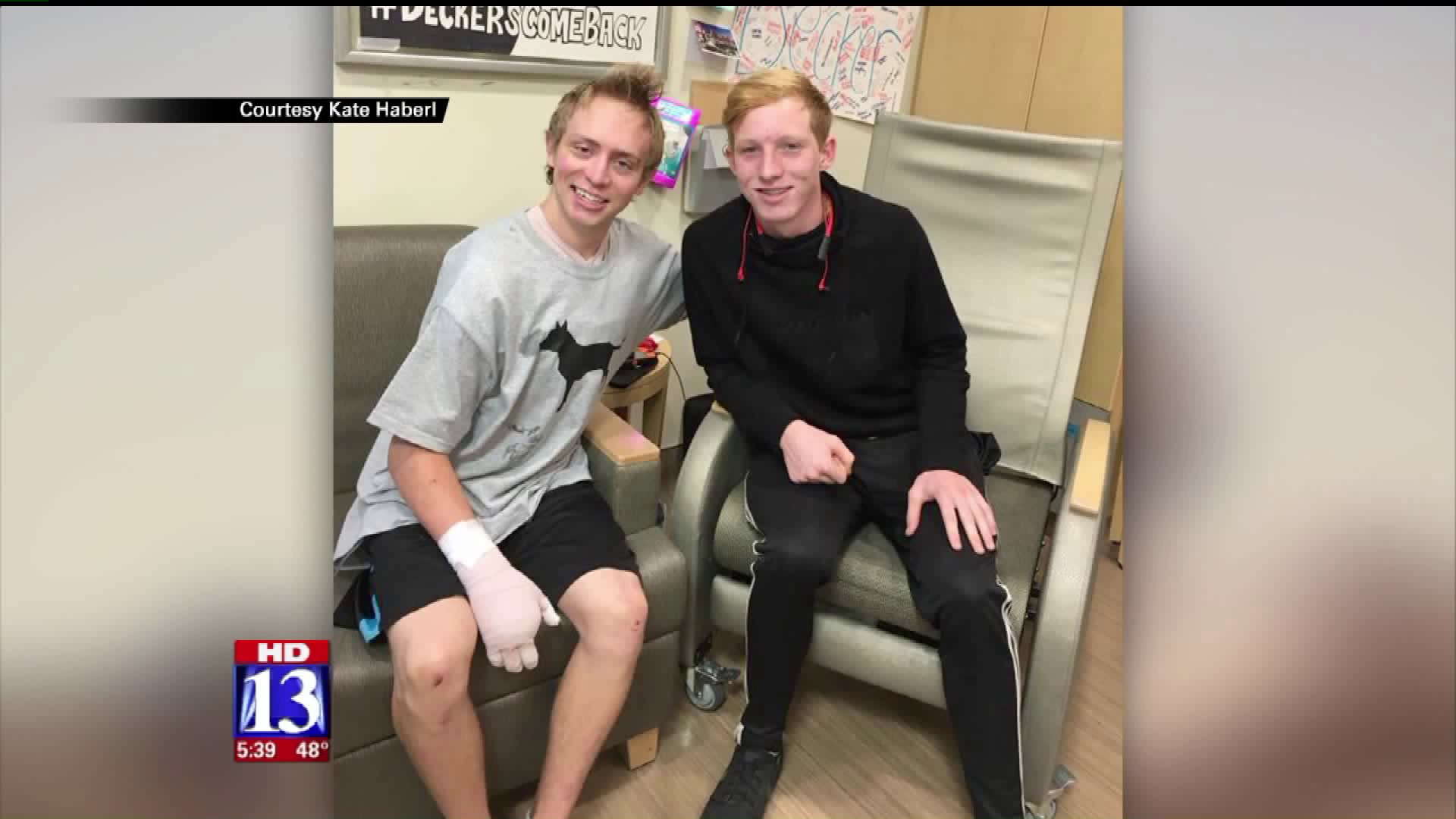 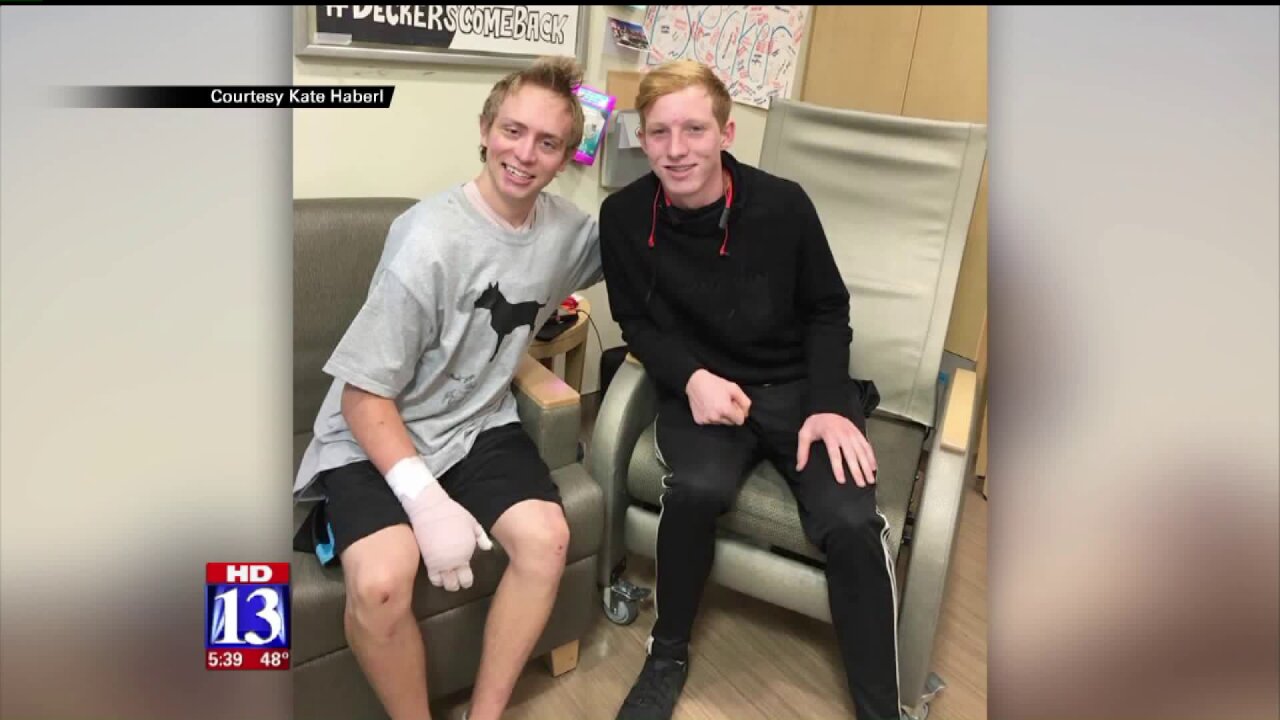 SALT LAKE – A 17-year-old high school student from Santa Clara is recovering at the University of Utah burn center in Salt Lake.

Decker Haberl is recovering from serious burn injuries. His mother Kate tells Fox 13 he was working alone on an art project outside of class at Snow Canyon High School, using jumper cables.

“While he was working on it, somehow got shocked. It was enough to drop him instantly. When he fell, he broke a couple teeth on the way down. Landed on the jumper cables and so he had an initial shock," said Kate.

Decker was severely burned and shocked. His mother says he damaged multiple fingers.

“Possibly he got shocked in a current when it’s an electrical burn has to have a way out," said Kate.

Doctors say the road to recovery could take weeks, even months.

“They did end up having to amputate his right index finger,” said Kate. “They were able to so far save his thumb. He's gonna end up losing a couple of finger tips on this side as well.”

Kate is grateful her son is making progress. Decker was removed from oxygen and feeding tubes and can eat and drink now.

She hopes Decker can get back to doing what he loves most. He’s part of the Flying Monkey Mountain Bike Team.

The support he’s received from his teammates has helped him heal.

“Anybody who has met Decker knows he'll be on that bike one way or another,” said Kate.

Decker’s family has set up a GoFundMe me page to help them pay for medical expenses.