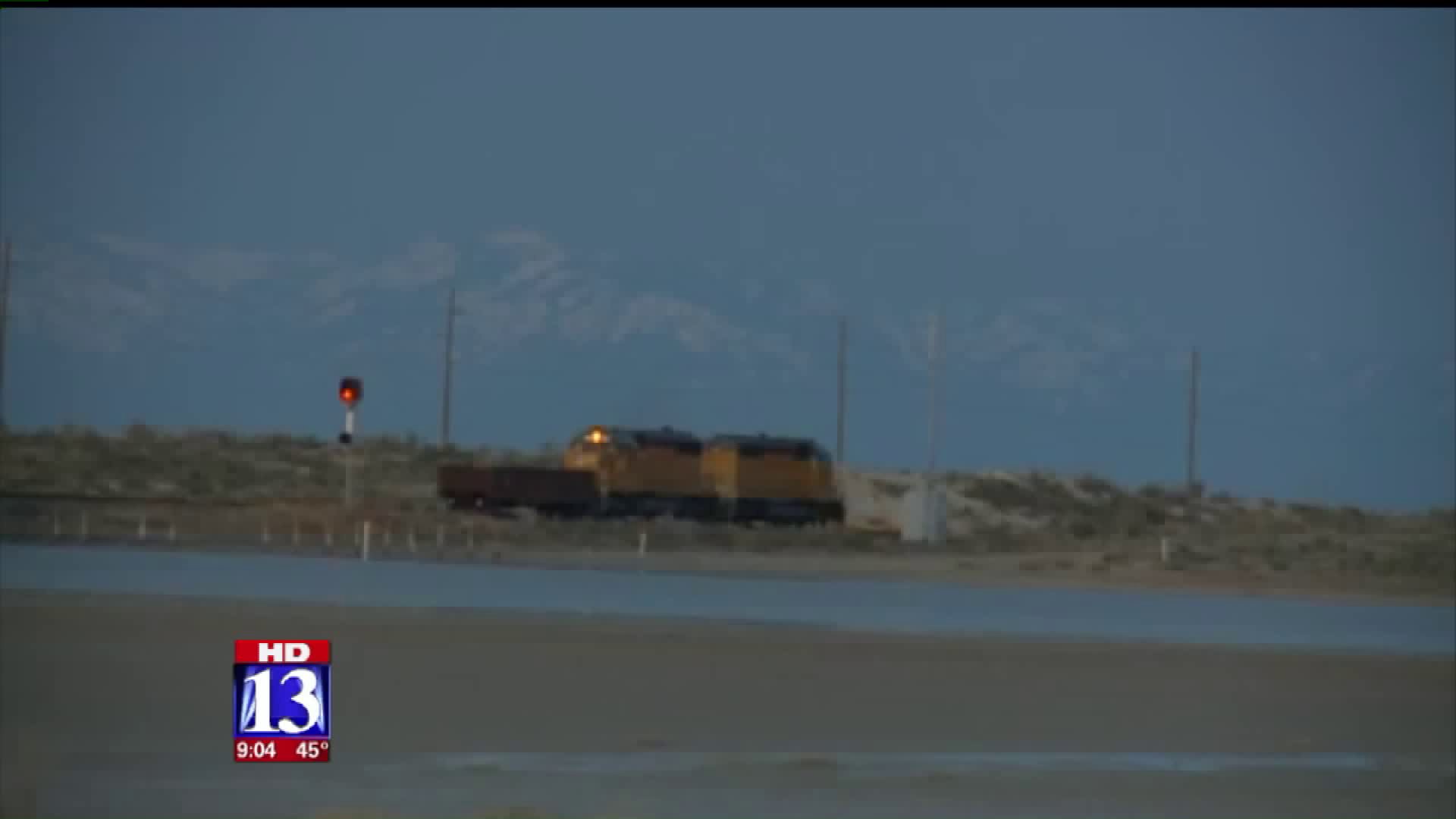 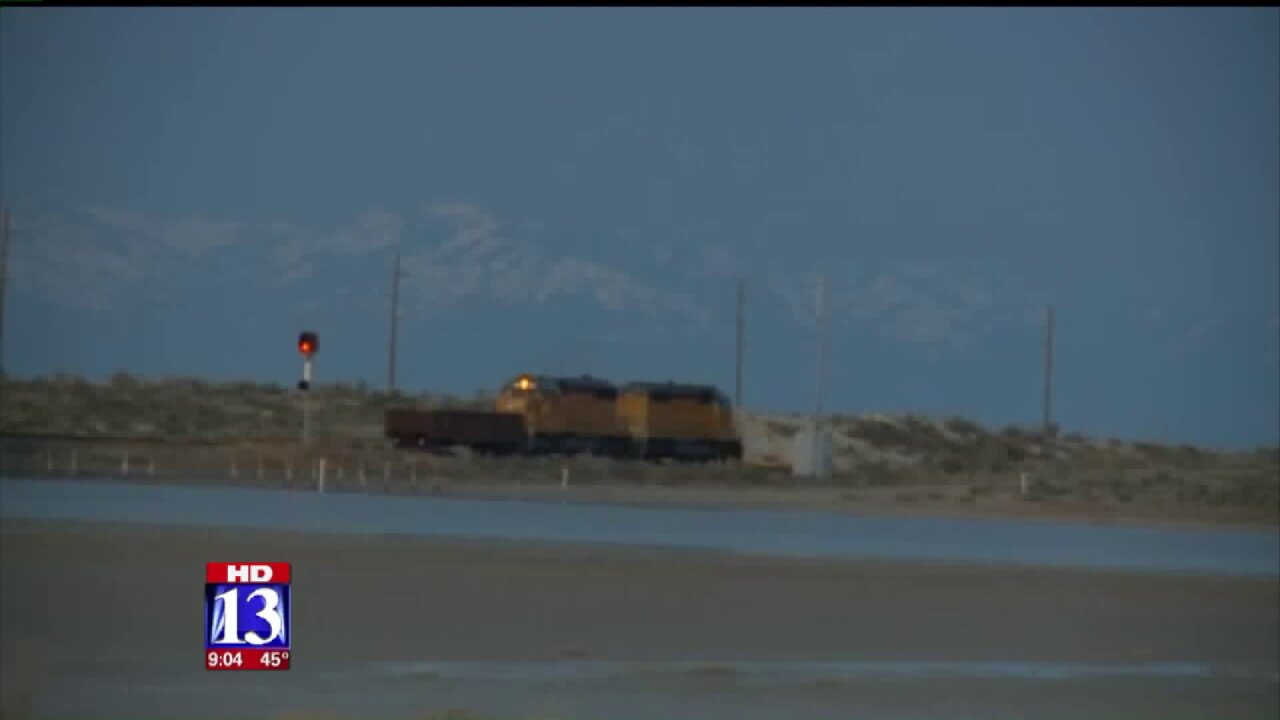 TOOELE COUNTY, Utah -- Union Pacific Railroad is investigating what caused a train car in Tooele County to go rogue, and take off by itself down the train tracks.

The Tooele County Sheriff's Office confirmed Monday they were called out to assist in the incident.

The train car came to a stop on the railroad line north of I-80, between mile markers 73 and 74.

Monday afternoon and evening, a lone train car was visible from I-80, north of the interstate on the train tracks, seemingly in the middle of nowhere.

Union Pacific spokesperson Justin Jacobs said the car carried railroad ties, and was part of a work train with a crew replacing ties on the railroad line in a nearby area.

Somehow, he said the train car "experienced uncontrolled movement," and it took off.

Jacobs could not confirm how far the train car traveled, or at what speeds.

He also couldn't confirm what direction the car traveled in, or where the work project is taking place.

Jacobs said no one was hurt in the incident. Now they're figuring out what happened.

"We try to prevent this kind of thing at all costs," Jacobs said. "Unfortunately today, it happened, and so that's why we're investigating to help us determine how to prevent it from happening again in the future."

A Fox 13 crew drove around the area and could not locate an obvious area the train car would have traveled from.

There is at least one train crossing in the area, but Jacobs was not sure if the train car actually crossed it on its little run.