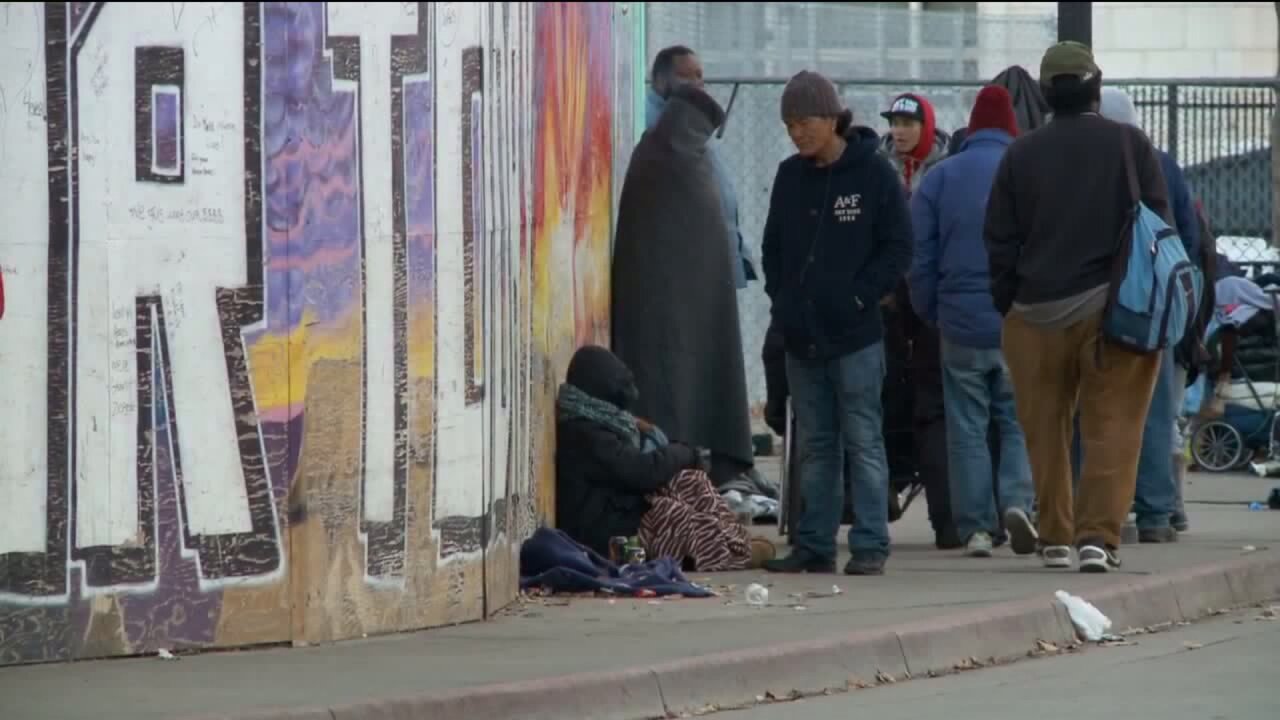 SALT LAKE CITY — The American Civil Liberties Union is warning that a proposal to create a homeless camp in a vacant lot in the Rio Grande neighborhood could invite a lawsuit.

In a statement responding to Salt Lake County Sheriff Jim Winder’s proposal to crack down on problems in the Rio Grande neighborhood downtown, the ACLU of Utah said it could be unconstitutional.

“While we are not aware of any specific plans to put these recommendations into effect, we feel that it is important to inform elected officials and the public at this early stage that several aspects of the proposal are constitutionally suspect and could attract expensive litigation,” the ACLU said in the statement.

The ACLU said legal challenges to camping ordinances have been successful, panhandling is constitutionally-protected free speech, and targeting the homeless is problematic.

“Recurring patterns of selective enforcement, carried out in a particular geographic area and targeted at specific groups of people, can lead to successful civil rights litigation by impacted plaintiffs,” the ACLU warned.

Among the plans, a vacant lot near 100 South and 600 West would be used as a camp for homeless (with restrictions), the Road Home shelter would have to reduce its bed space soon, parking restrictions would be implemented, power outlets in the area would be restricted, inmate labor would be used to clean up the neighborhood and efforts would be made to bus people out of town, if they wished.

“Those who bear the responsibility of managing public resources, while protecting the rights of all community members, must resist the political pressure to engage in constitutionally suspect responses to common metropolitan issues,” the ACLU said.

“We urge our elected officials to place in proper context the issues faced by all members of the Rio Grande community, without rushing for overzealous ‘fixes’ that trample on some members’ constitutional rights and do nothing to resolve underlying causes of homelessness and addiction.”

The @acluutah is NOT a fan of Sheriff Winder's proposals for the Rio Grande neighborhood. Their statement… @fox13 #utpol pic.twitter.com/dHEp91adaT