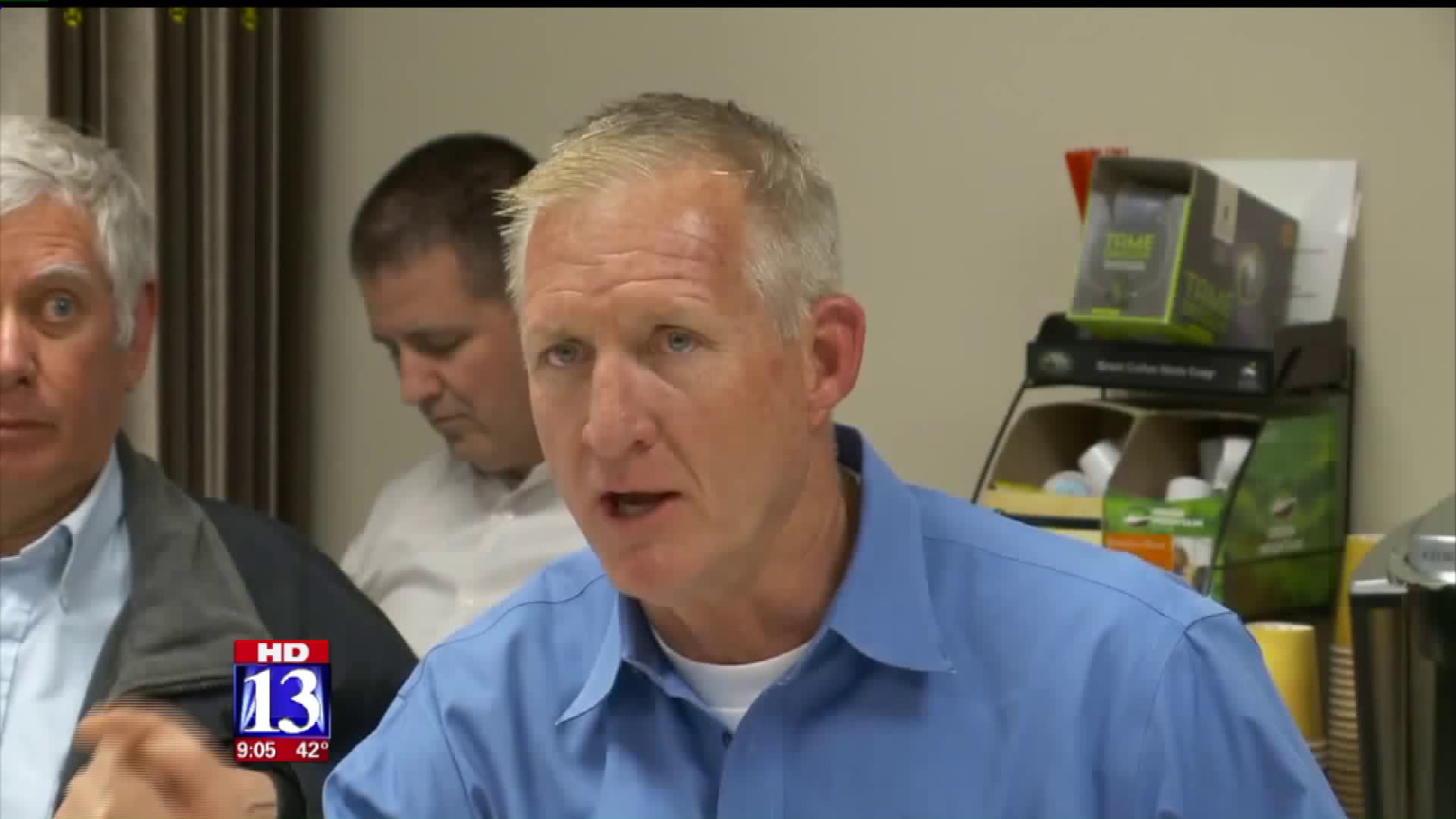 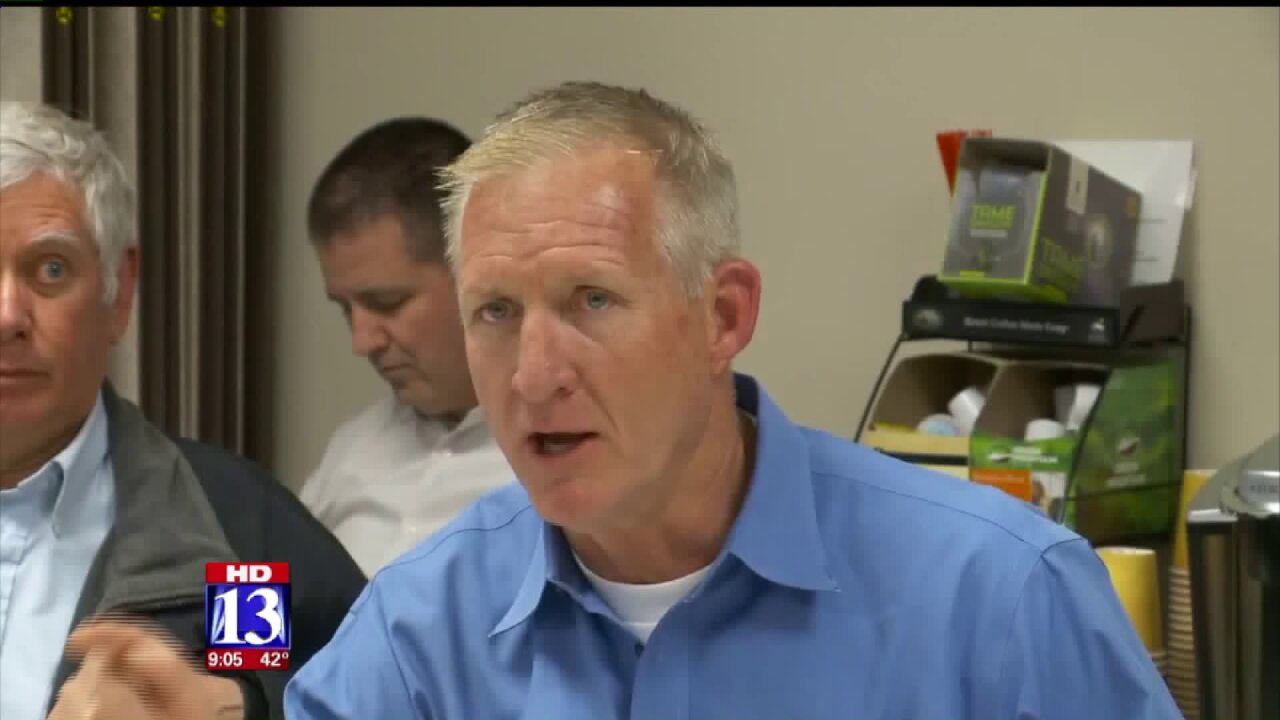 Winder has been working on the 21-point plan for two years and he says Salt Lake City leaders and police have been in on the conversation.

That's why he wasn't expecting so much of an upset when he released the plan that proposes a regulated campground, cracking down on panhandling and reducing the number of beds in the road home--just to name a few.

“I didn't expect to see 'illegal, immoral Sheriff Winder is doing this because he's a bad guy and has bad hair and he won't open the jail,'” Winder said.

Winder admits some of the ideas for the Rio Grande neighborhood are out of the box and controversial but says they have to be done.

“I knew it would have an affect on getting a conversation started. I didn’t know it was going to piss off everyone in Salt Lake City government,” said Winder. “I have City Councilmen who wouldn't put me out if I was on fire.”

Brown's department has been dealing with the homeless issue for decades at this point and he says one of his main concerns is not enough beds at the jail.

“It's not that they want to arrest our way out of this problem because we can't,” Brown said.

The Chief says in the past year jail bookings are down 32% while overdose calls are up 124% and drug cases are up 34% and his police are seizing more drugs than ever.

Winder argues the jail is the most expensive option that doesn't have drug or mental health treatment and in return creates a revolving door back to the homeless shelter.

“I'm not the only one crying in the woods here,” Winder said. “The question becomes if you don't like what's on this piece of paper then do something else and do it quick.”

In another meeting with the Pioneer Park Coalition Winder explained his plan and what he hopes to see going forward.

“You better start doing something down there to do substantive changes that are not just jail based. We'll do our part as quickly as we can be, given the funding we have, but we have to have a two-pronged approach,” Winder said.

Another big topic of conversation is the designated campsites. Some worry it will be an eyesore, but Winder argues the entire city is an eyesore because people are camping everywhere.

“Throw all the stones you like but do something,” Winder said. “Enough is enough on 'that's a bad plan'... silence... 'that's a plan but'…works for me.”

Since the plans were released there has been little communication between Winder and City leaders. Now the Sheriff will invite leaders for a meeting to discuss what to do going forward. He hopes they will accept and have that conversation in the next couple weeks.