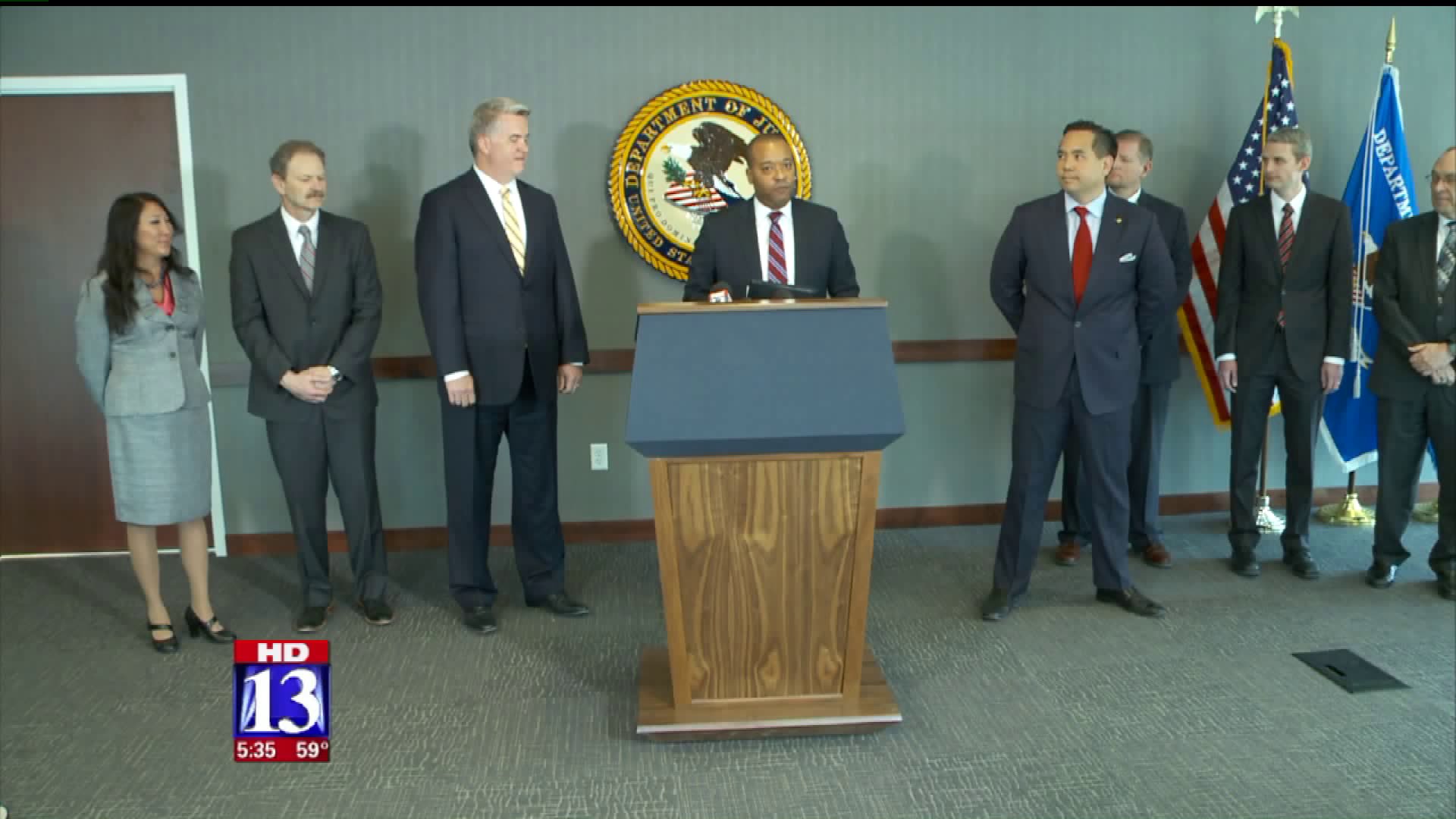 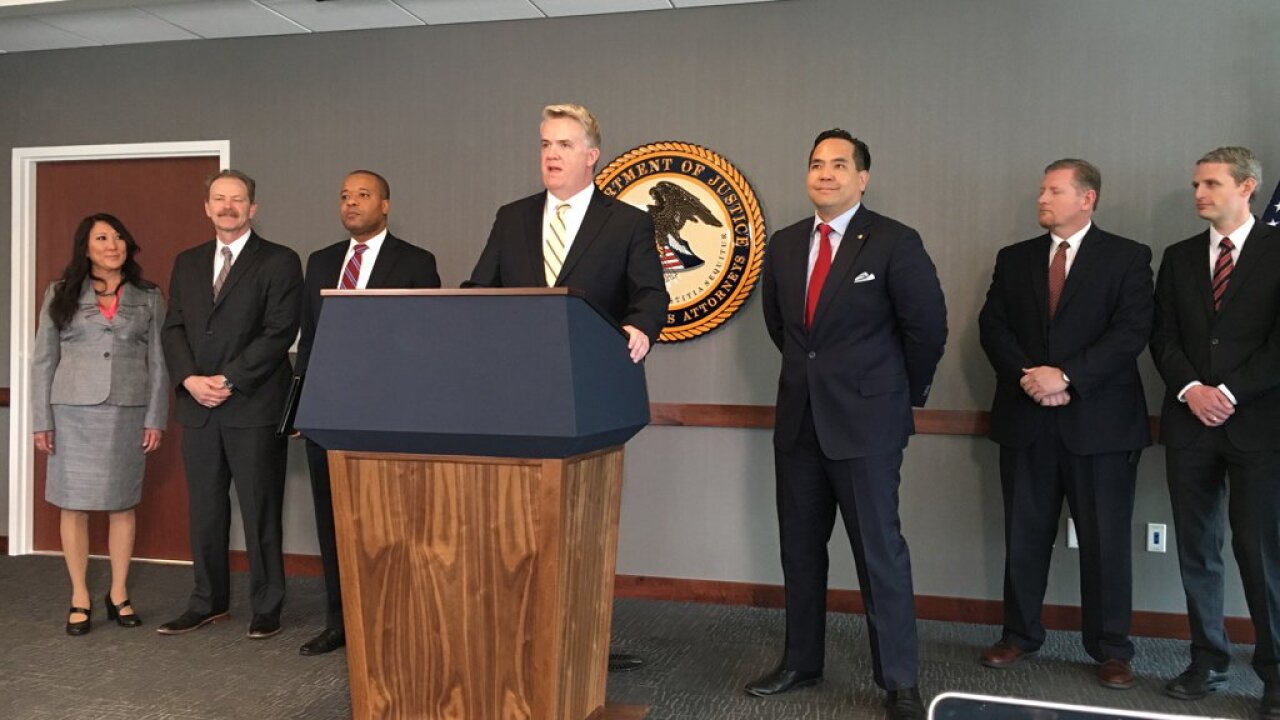 SALT LAKE CITY -- A coalition of federal and state agencies are launching a new initiative to urge Utahns to educate themselves about fraud, which continues to be a large-scale problem here.

"Stop Fraud Utah" features victim testimonials and a pair of seminars planned in Salt Lake and Utah counties. The campaign by the U.S. Attorney's Office for Utah, the U.S. Securities and Exchange Commission, and the Utah Attorney General's Office is to prevent fraud.

"We're out of whack, out of balance here in Utah," U.S. Attorney for Utah John Huber said, detailing the number of fraud cases in the state.

Utah Attorney General Sean Reyes said his office also handles a large number of cases. He said affinity fraud is a large problem in Utah, because of cultural and religious closeness. Reyes said he urged people to always verify any financial investment and who's offering it.

U.S. Securities and Exchange Commission Regional Director Richard Best said the number of fraud cases are large, but it's not always what is reported. He urged people to report them, to alert authorities to other potential victims or blow the whistle on a scam.

Federal and state authorities insist they are getting tougher on white collar crime, even though some victims have complained that sentences for convicted fraudsters aren't tough enough. Huber said federal judges are starting to hand down tougher prison sentences, though Reyes acknowledged it's tough to get restitution in the cases because the money's often gone.