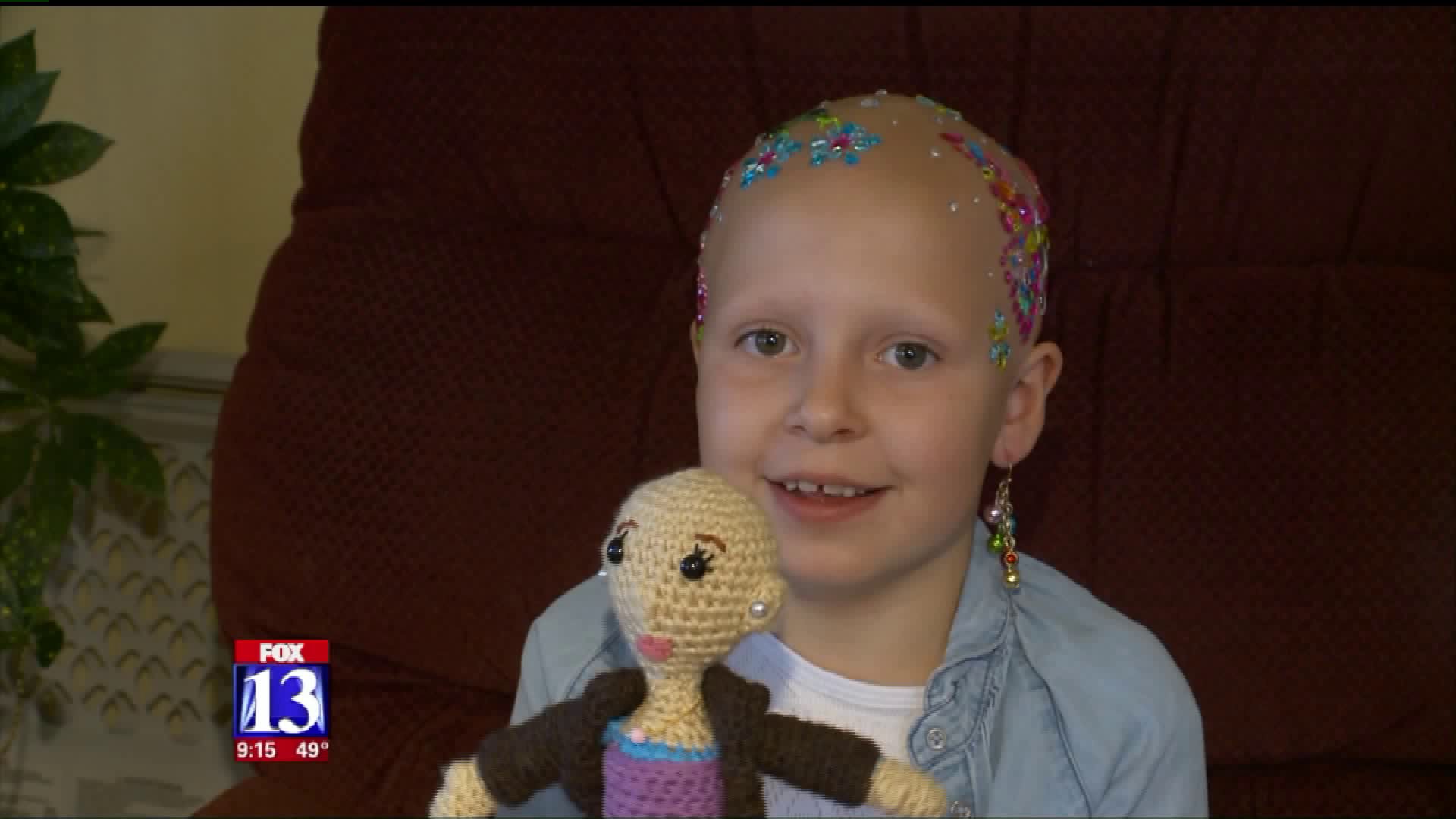 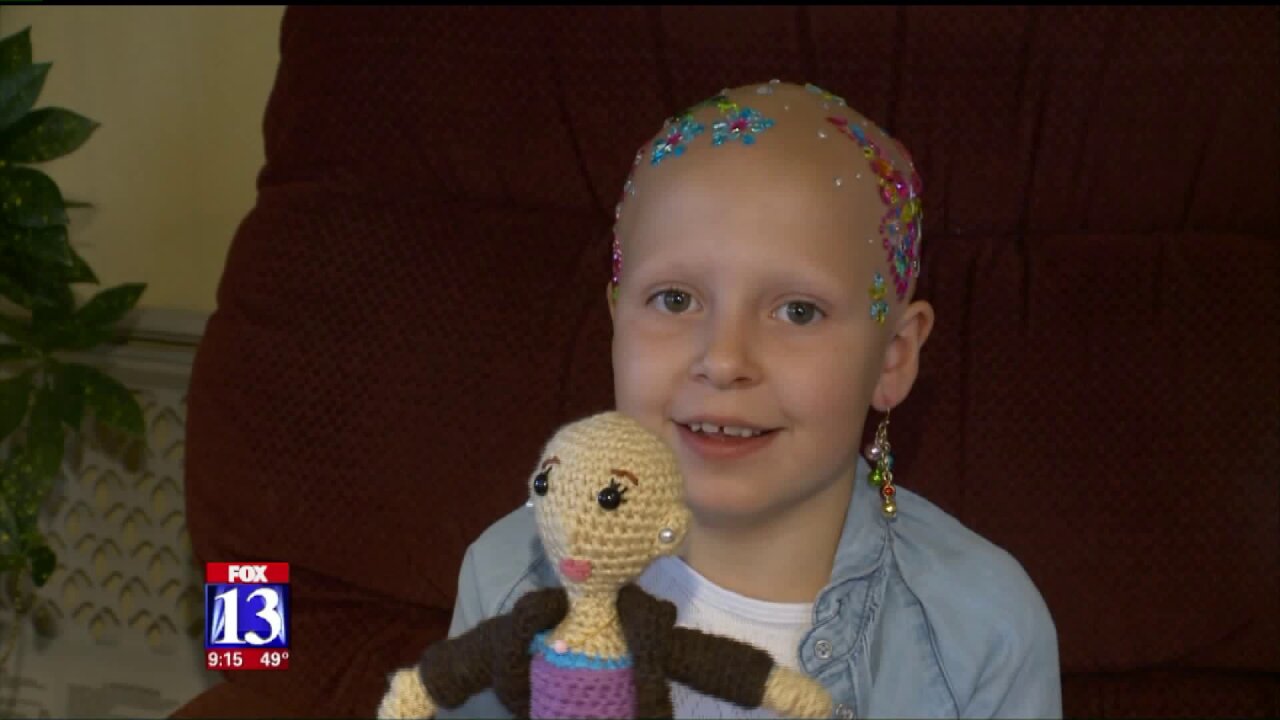 SALEM, Utah - You know kids, they want to just have fun and fit in. But first grader Gianessa Wride is standing out, thanks to her mom.

“She honestly is so fierce and so determined and she is just full of life,” said Daniella Wride of her 7-year-old daughter, Gianessa, who is packed with personality.

“She's in the first grade and she just got diagnosed with alopecia in January,” Wride said.

Just months ago Gianessa had a full head of hair, but as her mom brushed it patches fell out.

“Alopecia is an auto-immune disease, it's just that your antibodies attack your own system, and just coated her hair, so a lot of her hair fell out,” Wride said.

As a mother, Daniella was worried when they chopped off Gianessa's last bit of hair.

“I was nervous that kids would start to bully her and she wouldn't fit in or she wouldn't be as confident,” she said.

A worry that only grew when Daniella noticed it was crazy hair day at school. It’s a day Gianessa always looked forward to.

“Last year we did her hair in a unicorn and spray-painted it different colors and it was really fun,” Daniella said.

Daniella knew this year wouldn't be the same, but realized it's nothing a little dazzle and bling couldn't solve.

“She put jewels on my head,” Gianessa said.

With help from the craft section, she bedazzled Gianessa's head with a butterfly, flowers, and even an owl. It was a hit with her first-grade classmates

“People were crowding me,” Gianessa said. “Saying, ‘You look cool, how did you do that?’”

“Yeah, they want to try it but they can't because they all have hair,” Gianessa added.

A big lesson for a little girl.

“I think this just helps to make her know she's beautiful no matter what she looks like,” Daniella said.

There is not a known cause of the auto immune disease and no cure for it, but Gianessa says that's OK and she is happy rocking the bald look.