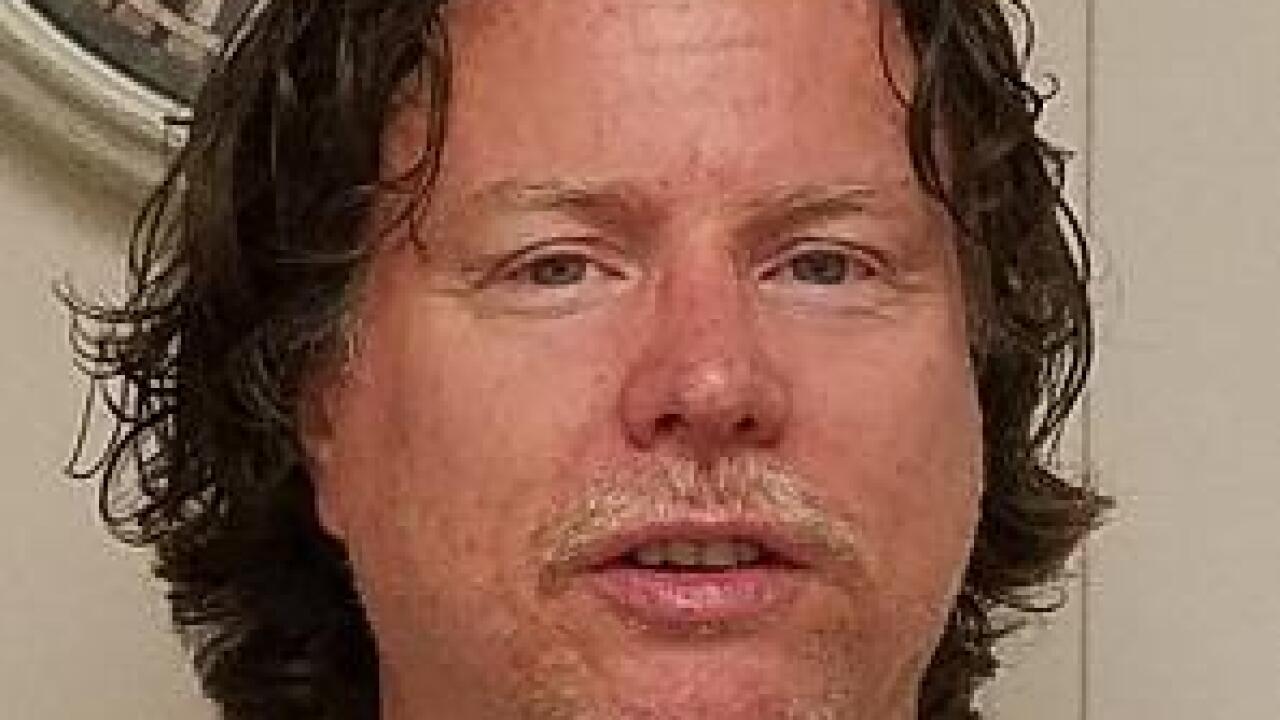 SALT LAKE CITY — The Utah Supreme Court has reversed an order that a convicted sex offender must pay $13,000 in restitution to his victim for lost income potential.

The ruling overturns several lower court orders that Scott C. Wadsworth must pay for “lost income” for the victim of his crimes. In a ruling handed down earlier this week, the state’s top court said that the Utah Crime Victims Reparations Act — as it was written at the time — did not cover her potential for lost wages.

“The State does not allege that the victim suffered bodily injury as a result of Wadsworth’s crimes,” Justice Thomas Lee wrote. “It alleges only that Wadsworth’s crimes led to the victim’s depression, which required counseling and impacted her ability to work. The district court ordered Wadsworth to pay $12,934 in lost income in addition to restitution of the costs of the victim’s counseling.”

The Utah Supreme Court said the law (which has since been amended) only covered bodily injury when it came to lost work potential. Justice Lee focused on the word “if” in the law.

“The if clause expresses a condition. It says that the court may consider ―the income lost by the victim as a result of the offense if the offense resulted in bodily injury,” Justice Lee wrote.

Wadsworth was paroled from prison in 2015 after serving time for unlawful sexual activity with a minor, enticing a minor and sexual exploitation of a minor. Prosecutors alleged he met a girl over the Internet in 2003 that led to the crimes.