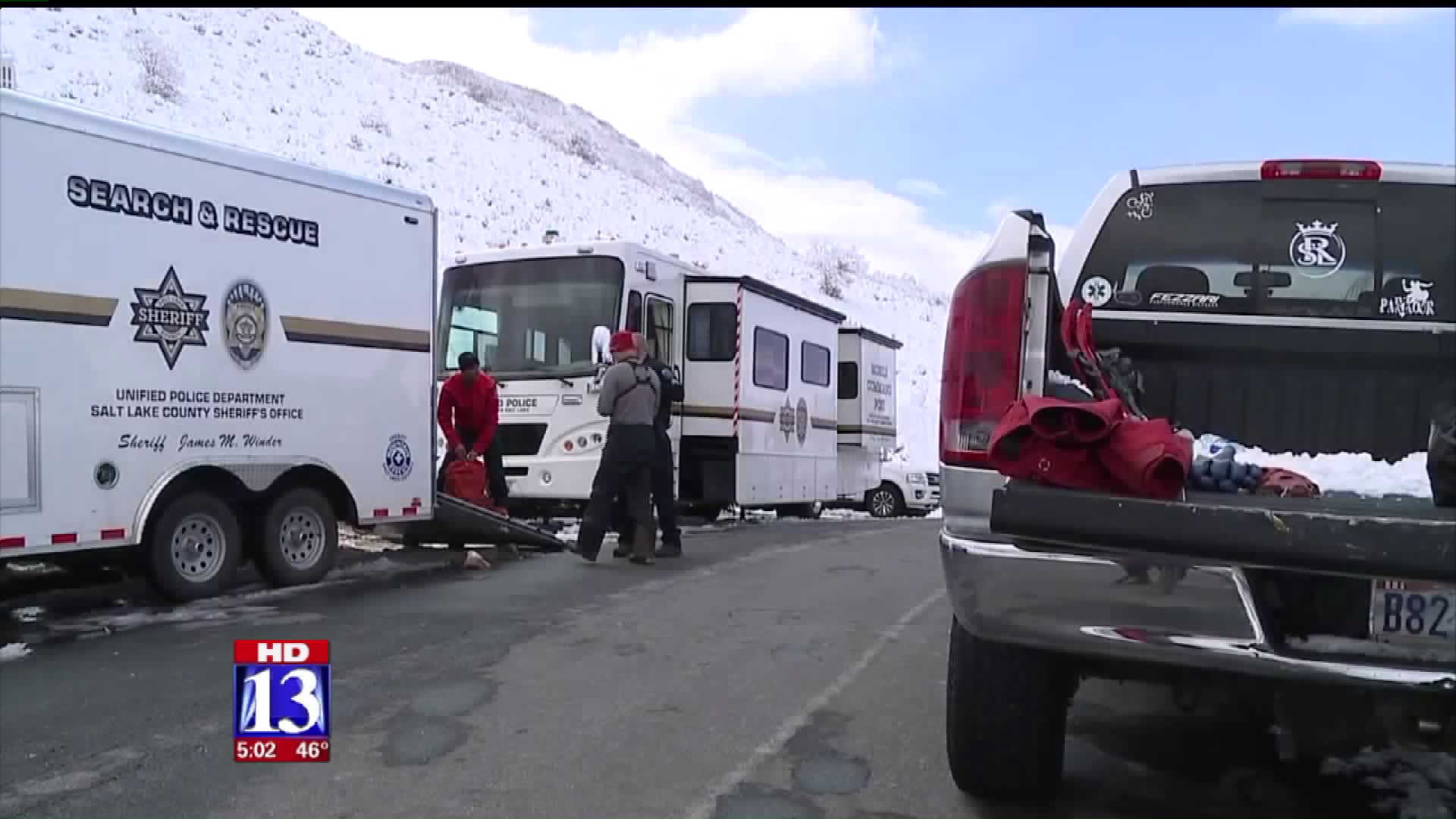 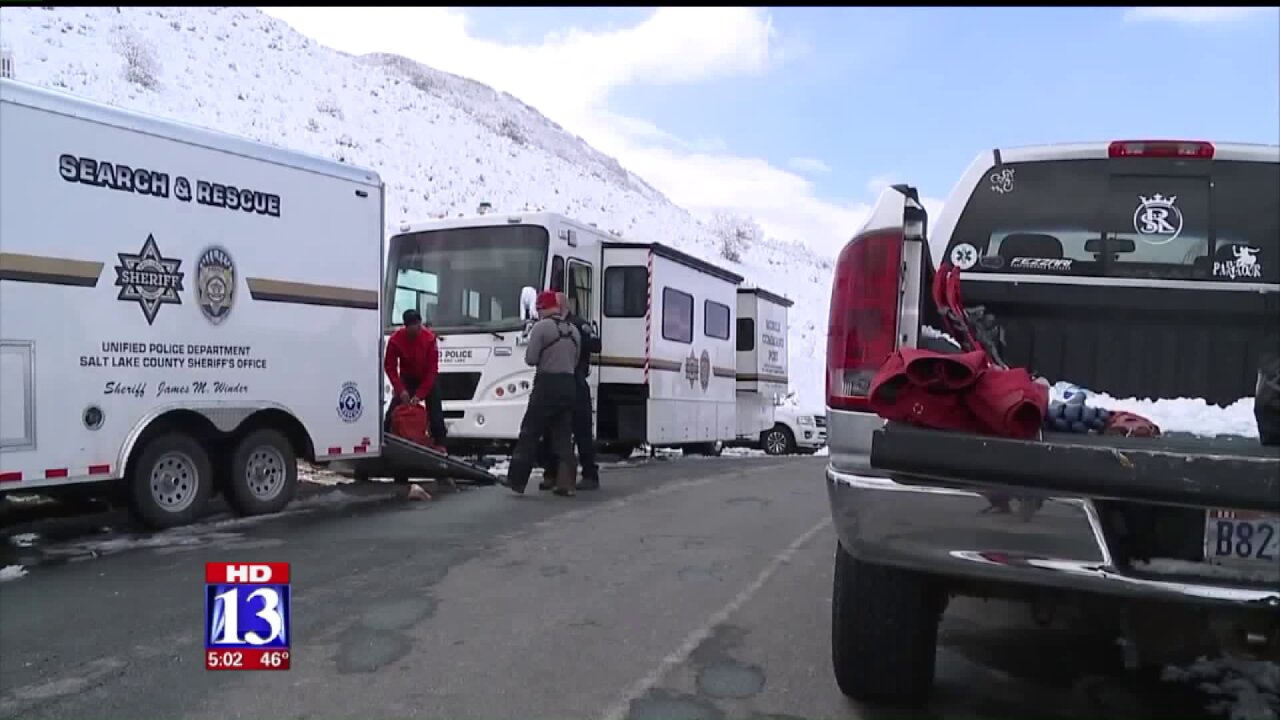 SALT LAKE COUNTY, Utah -- A total of 25 people on three search and rescue teams worked with three search dogs, one bloodhound, several drones, and a DPS helicopter as the search continued for 28-year-old Benjamin Kritzer Sunday.

Kritzer moved to Utah from North Carolina less than a year and a half ago, so police said they do not have too many local contacts of Kritzer's they can reach out to for information.

"We`re looking at cell phone records. We'll probably be looking more at maybe a home computer if he has one. Writing a search warrant for that. We're just looking at what his skills are and how much we know about him," said Unified Police Detective Ken Hansen.

Hansen said they also know Kritzer likes to hike Deaf Smith Canyon occasionally, so teams also searched there. They also know when he goes on hikes, he will routinely call someone like his mom to let her know when he leaves and when he comes back.

Hansen said usually calls for rescue in the Ferguson Canyon area are for minor injuries, like broken ankles or arms. He said sometimes people aren't as prepared as they should be when hiking.

Even if Kritzer was prepared for his hike Thursday, things have changed since then. Inclement weather moved into the area, making it harder for him to stay safe, and making it harder for rescue teams to find him. Saturday's search ended before sunset due to that bad weather.

"There's about anywhere from a couple inches of snow to, you know, you get up around Lake Blanche there's 10 feet of snow," Hansen said.

Kritzer's family came to the command center at the trailhead late Sunday afternoon. Hansen said they are considerably shell-shocked. A victim advocate is helping them cope and helping find them accommodations.

Crews plan to pick back up the search Monday, when it's safe to get on the trails.