Dispute over beaver dams in Draper 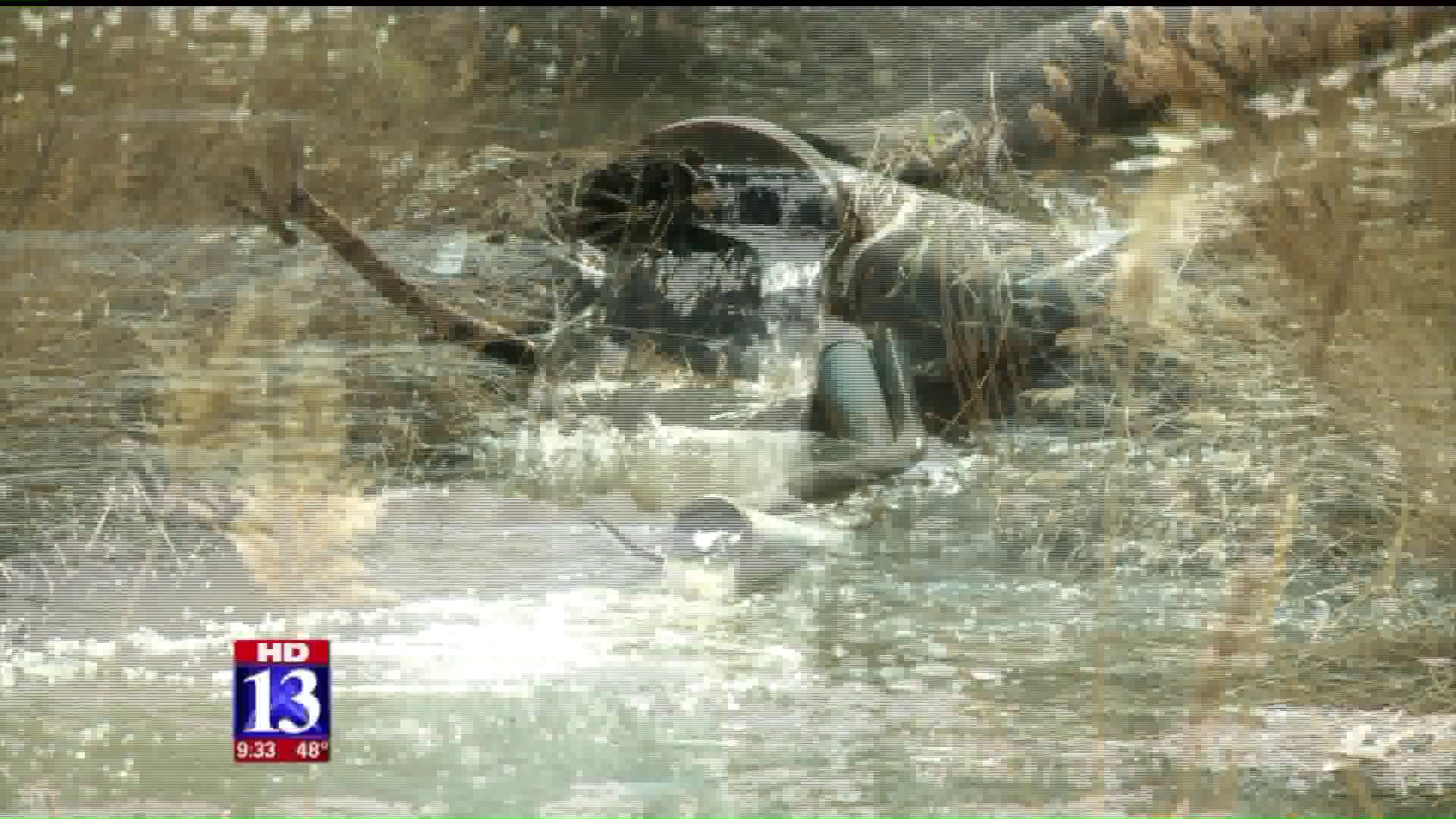 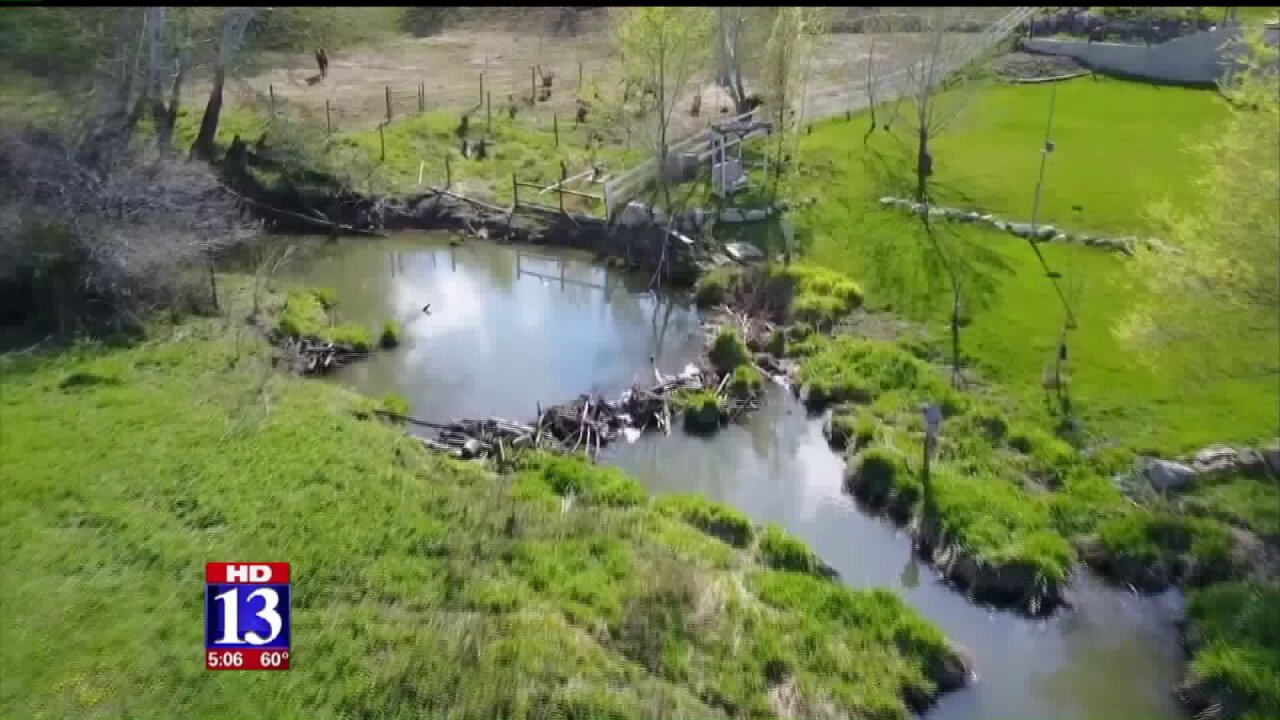 DRAPER, Utah - A Draper neighborhood is fighting with the Salt Lake County Flood Operation officials over clearing away beaver dams in their backyards.

The county sent the families in the small cul-de-sac along Dunning Court a violation notice last December that said it was their right and responsibility to maintain the creek and clear away the beaver dams so debris from the dams would not block a county-wide drainage facility.

“Salt Lake County gave us a notice, a violation, that accused us of putting falling branches into the form of a beaver dam,” said Kelly McAdams. “Then they backed it up to say these activities must cease immediately.”

There are three dams in Kelly and Kris McAdams’ backyard.

Their yard has a wetland behind it that includes a creek and wildlife like birds, and small animals, including beavers.

The county said it found debris from beavers dams in its Willow Creek drainage facility last fall. If more debris comes through- based on the county’s expectation of higher than average spring run-off this season, the culverts could get clogged and cause flooding in city streets and property damage.

“Those beaver dams create a risk both to their property and a property down streams and to facilities downstream,” said Salt Lake County Deputy Mayor of Operations, Rick Graham.

McAdams has appealed the violation and even built pies through the dams to help water flow through.

“That pipe could easily be closed off by some debris that has sprung lose,” said Graham. “So it's not a sure thing. There is better ways to solve the problem.”

The county’s concern is the larger than average spring runoff will likely, force the dams to wash away but McAdams said from what he has already seen this year- the dams are built strong and are staying in place.

“You'd think they would float away or wash out but they don't. They are anchored down and they are just a marvel of nature,” said McAdams.

Next month McAdams will go to court to meet with an administrative law judge to offer a better plan than just getting rid of the dams and the beavers. He said he is worried the county will kill the beavers, however, the county said the beavers are not killed just relocated to another area.

If the judge sides with the county, then there are a number of outcomes. The county could be allowed to come onto the private property and clear the dams and beavers, or according to the McAdams, the county will charge the McAdams $750 a month to maintain their beaver dams.