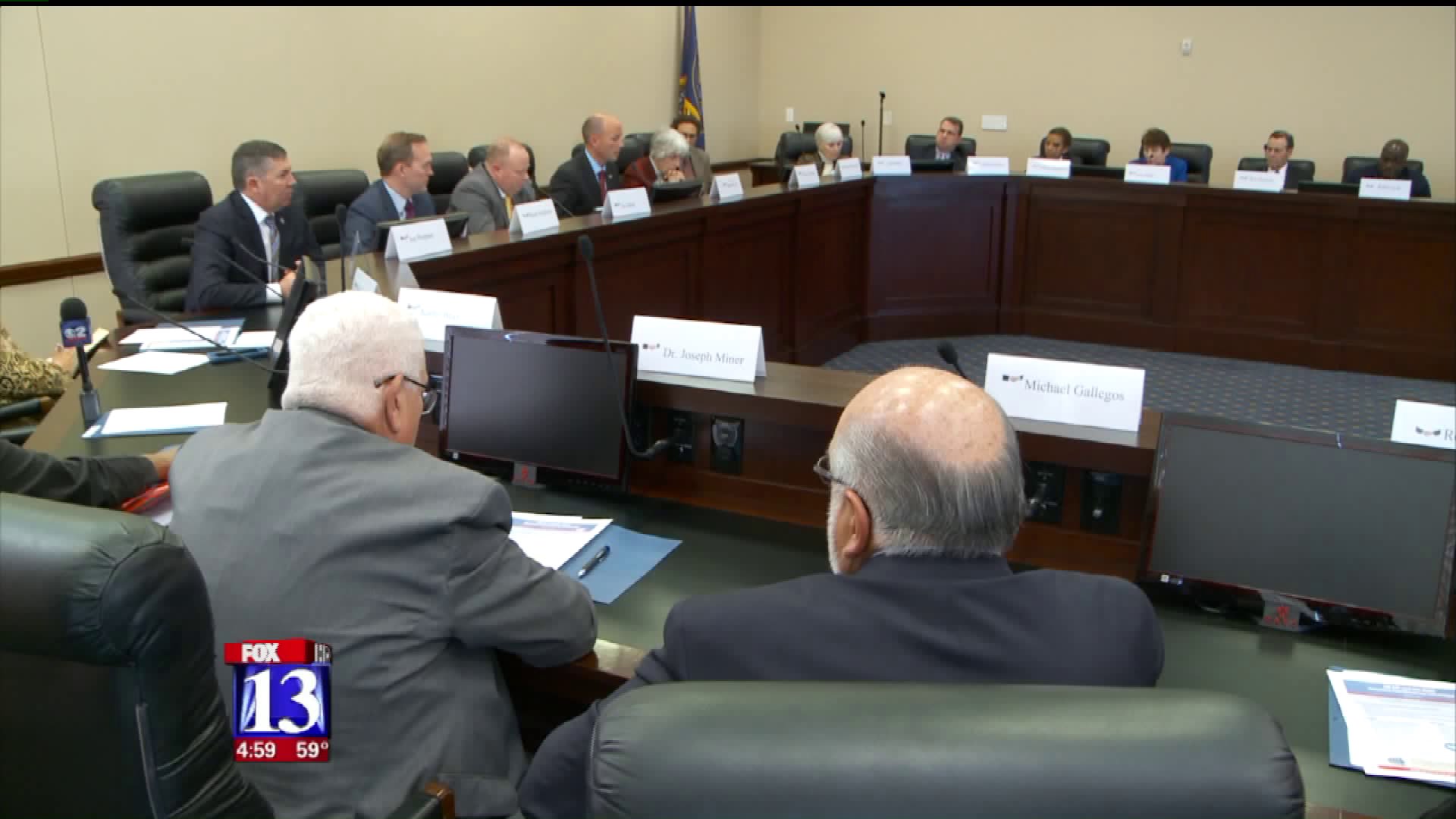 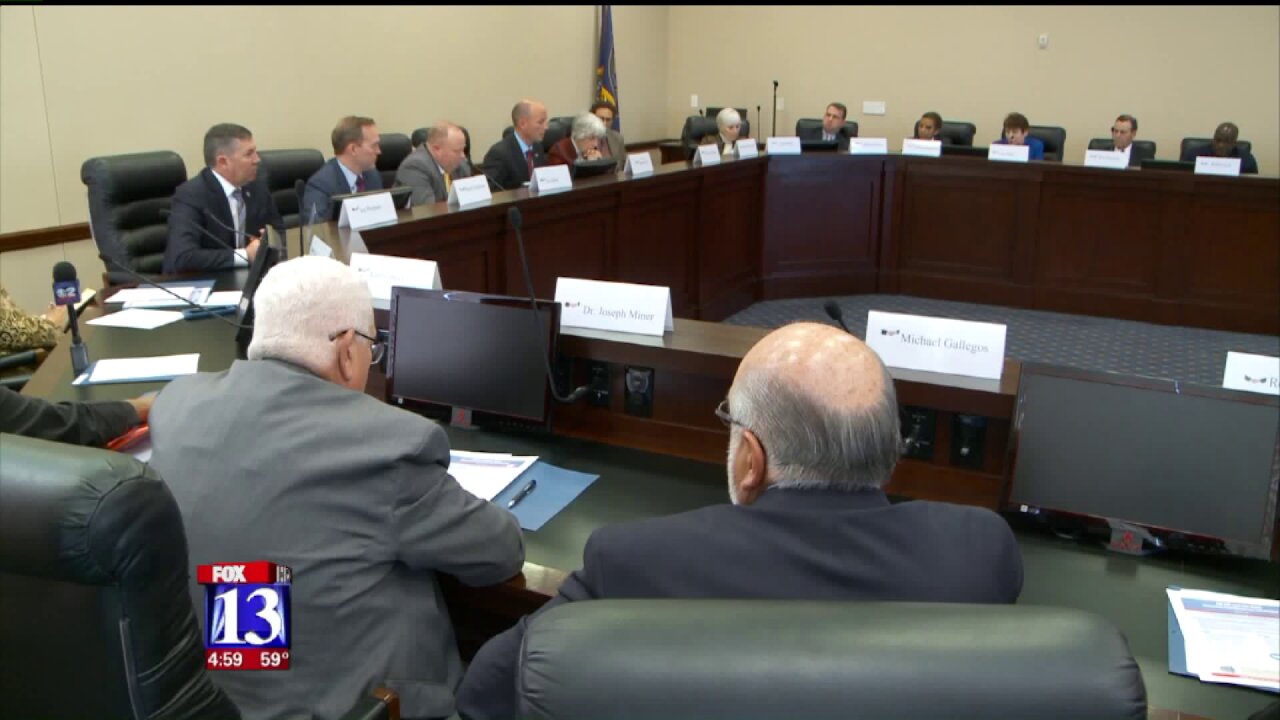 SALT LAKE CITY – South Salt Lake made one last plea today to keep a homeless resource center out of its community, but a state legislative committee approved the site in South Salt Lake near 3300 South and 1000 West and two others in Salt Lake County.

The State’s homeless coordinating committee signed off on the three locations at the capitol Monday. The Rio Grande Shelter will close by June 30th, 2019 and pave the way for 600 beds for the homeless.

“We have fought this every step of the way," said Wood.

She argued that the smallest city in the county is already overburdened with social services at the expense of citizens. Many have criticized Salt Lake County Mayor Ben McAdams who made the recommendation.

“We feel his decision was made in haste and out of desperation,” said Susan Bowlden, a South Salt Lake resident.

The committee also supported recommendations put forth by McAdams. He’ll ask lawmakers to delay groundbreaking until funding is in place to support South Salt Lake and work with the Salt Lake County council to revitalize the Jordan River Parkway.

“We’re looking at some other services that we might add at this location. This location would also need some time of commissary for limited grocery onsite,” said McAdams.

Midvale Mayor JoAnn Seghini, was the only committee member who opposed the recommendations.

Her city houses a year-round shelter for homeless families.

“If you've got a shelter and you've got these services, you've got to constantly be evaluating every day what you can do to keep people safe and give them a chance at a better life," said  Seghini.

After the vote, Lt. Governor Spencer Cox, who chairs the committee, commended South Salt Lake for their compassion on a divisive issue.

“It was very clear that no city wanted this resource center,” said Cox. “I want to promise you that you have my support, mayor to make sure we follow through on these things.”

Mayor Wood was confident Cox would stick to his assurances.

“Moving forward we will play a role in designing the facility, and what population it serves to ensure we can mitigate any of the impacts in the surrounding communities," Wood said.

The committee says their immediate focus will be deciding what population they're going to serve at each facility. They hope to have a decision in the coming months.