Man assaulted, tied up and robbed in Draper, police say 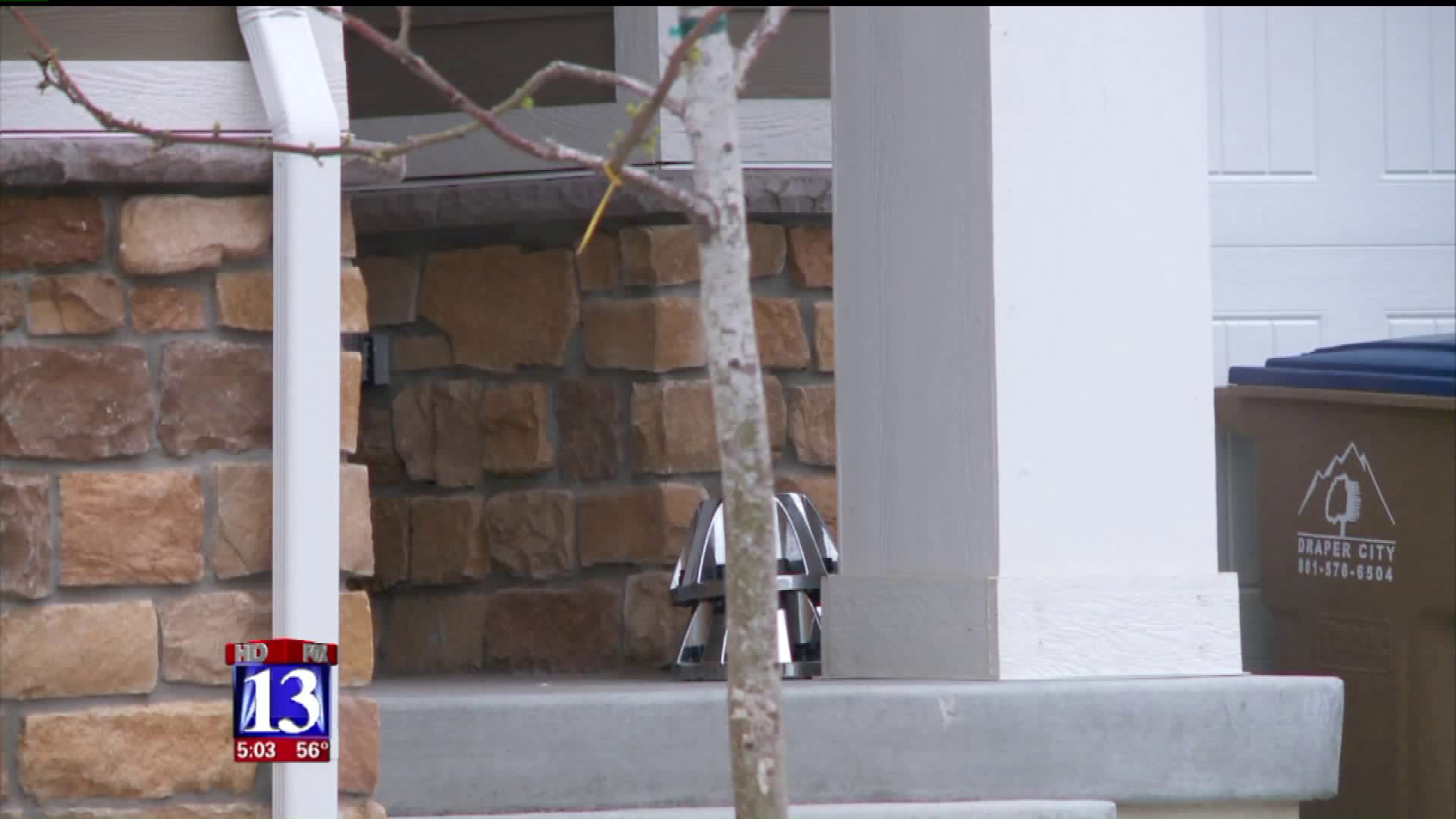 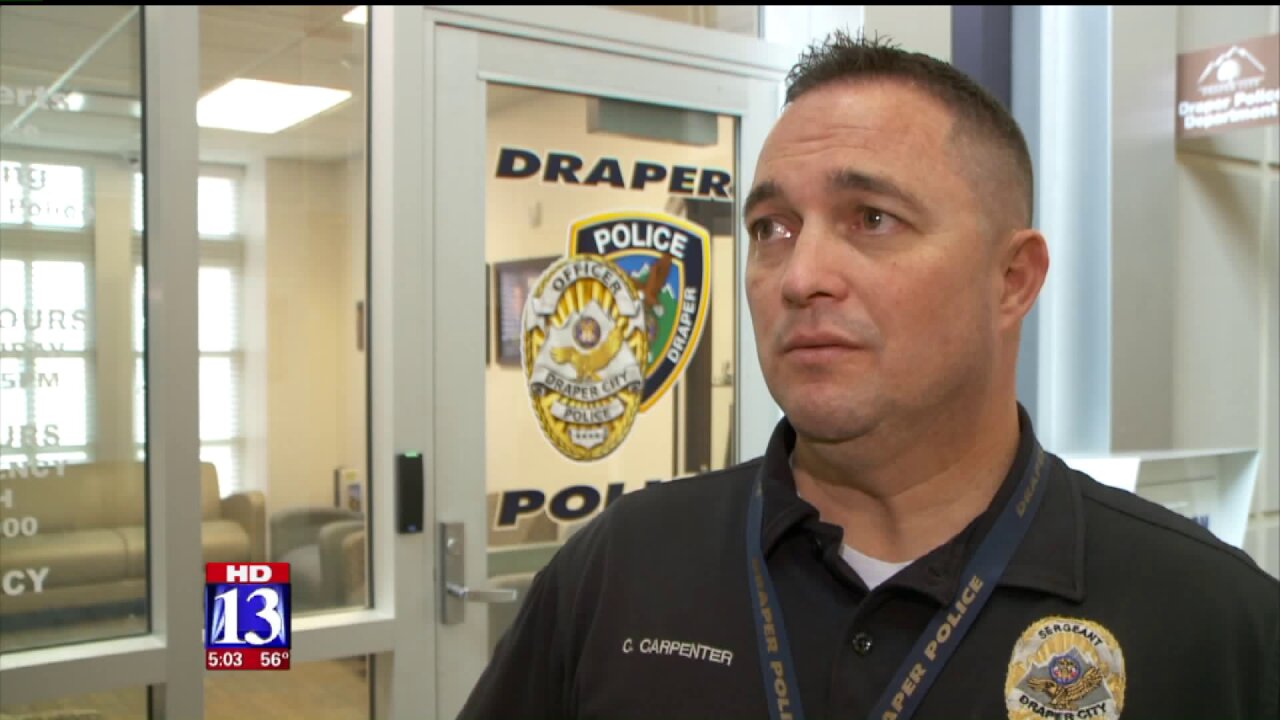 According to Sgt. Chad Carpenter, the victim was showering in his home at 497 West Sunland Drive around 3:30 a.m. when a man got inside and began making threats to the victim.

Carpenter said the suspect came at the victim with a blunt object, seriously injured him and tied him up. The suspect then rummaged through the victim's home and car, leaving shortly after, Carpenter said.

According to officials, while tied up, the victim was able to get his cell phone and dial 911.

Draper police responded to the call and arrived shortly after, Carpenter said, upon hearing the victim yell out, police forced entry into the home.