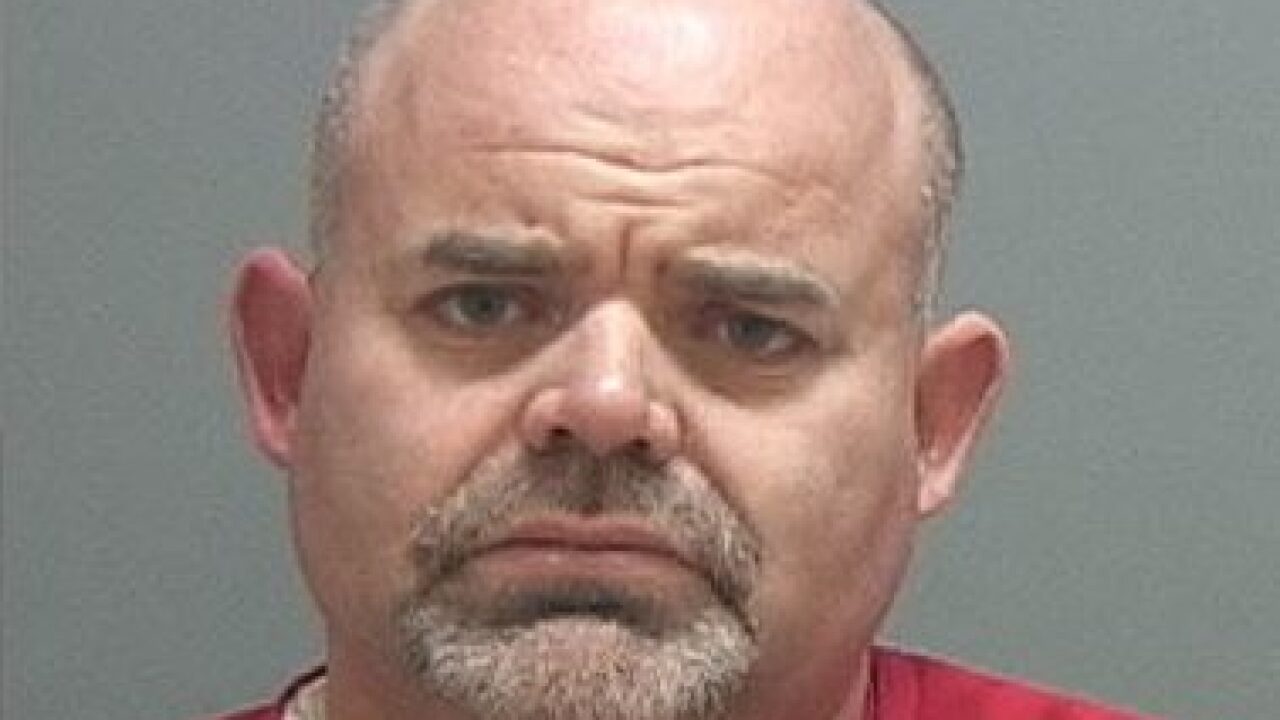 SALT LAKE CITY — A fraud suspect has pleaded guilty to forging a doctor’s note to try to avoid going to prison.

The U.S. Attorney’s Office for Utah said Jason Taylor, 42, of Highland admitted to forging a doctor’s note for a heart condition to try to delay reporting to a federal prison to serve time on credit card fraud-related charges. He pleaded guilty to a contempt of court charge.

Federal prosecutors said Taylor was originally convicted on charges of access device fraud and making false statements. He was accused of charging the credit cards of 90,000 customers for diet pills and another 48,000 charged for online coaching.

Taylor was sentenced to 40 months in federal prison and was to report to a facility in January. His attorney filed a motion to delay that, citing a heart condition that Taylor had. However, federal prosecutors allege Taylor forged a physician’s note that his attorney filed.

At a hearing in U.S. District Court earlier this week, Taylor was sentenced to another year in prison on top of his prior sentence.

“Not only did this defendant misrepresent himself to fraud victims, he perpetrated a lie upon the federal court. His blatant dishonesty cost him one more year in federal prison,” U.S. Attorney John W. Huber said in a prepared statement.