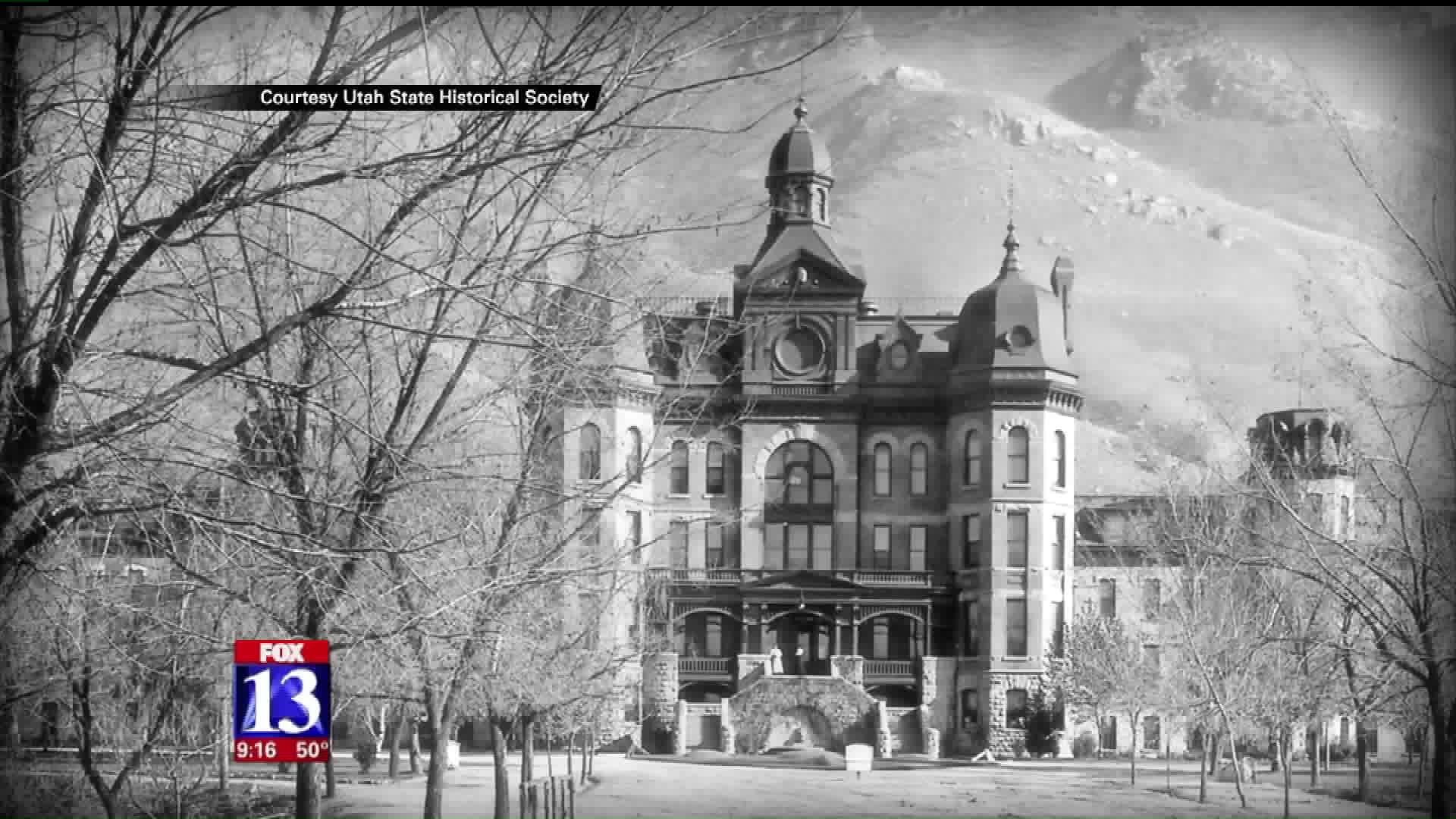 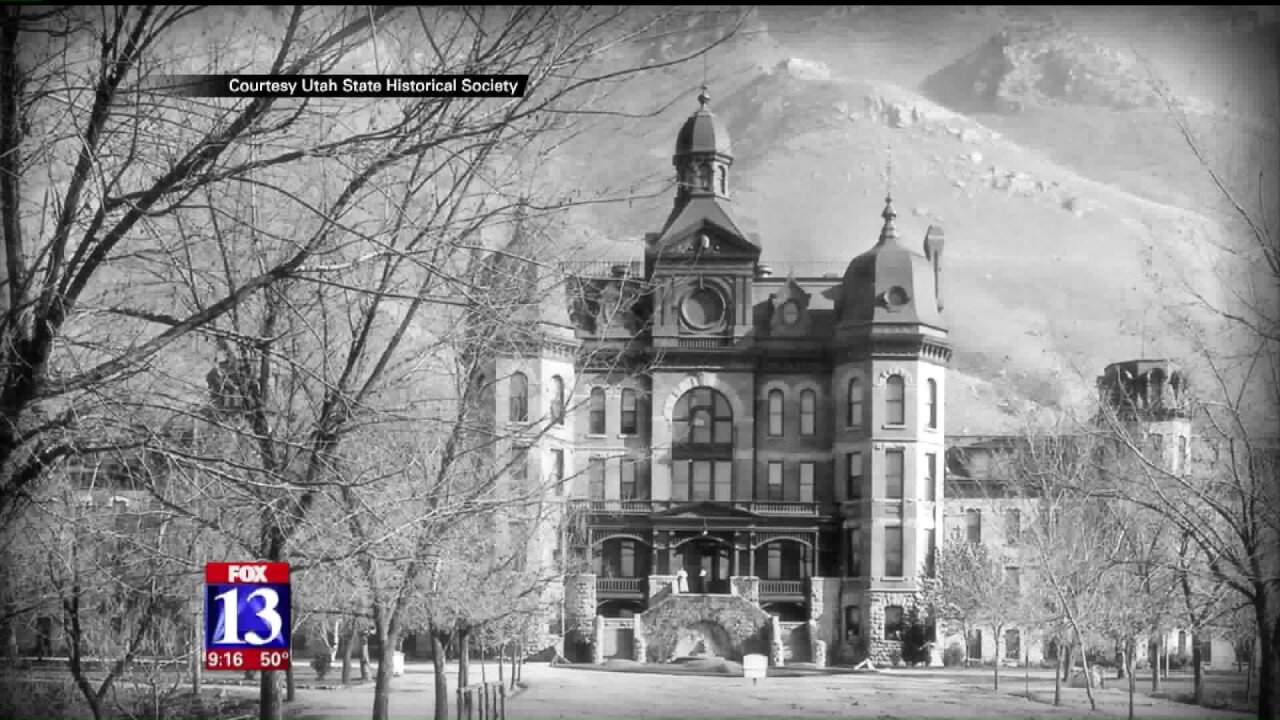 PROVO, Utah - The Utah State Hospital is launching an effort to restore dignity to patients who died at the facility decades ago.

The hospital originally opened in 1885 as the Utah Territorial Insane Asylum.

At the time it was common for patients with severe mental and physical ailments to live out the rest of their lives at the hospital. But unlike similar institutions across the country, in Utah there had never been a cemetery on hospital grounds.

"In the late 1800's, the territorial legislature purchased property, or lots, at the Provo City Cemetery, and these plots are where many of our patients were buried in pauper's graves," he said.

Historian Janina Chilton took on the task of comparing Utah State Hospital records with those of the Provo City Cemetery.

Most were interred in one of three areas within the cemetery, which today might be mistaken for open grassy areas with no graves at all.

"It makes me feel extremely sad, I've gotten to know these people," said Chilton looking over a place where dozens are buried.

"The third person admitted to the hospital in 1885 was a ten year old," Chilton said.

Another was a man of Chinese descent who didn't speak English and was noted in hospital records simply as 'Tom Chinaman.'

Chilton says she is occasionally contacted by living family members of past State Hospital patients who want more information, but for the most part, patients from a century ago have been forgotten, sometimes intentionally, by families who are embarrassed about how or where their relatives died.

"These people deserve to have their names restored," Chilton said.

The administration of the Utah State Hospital agrees. In the last legislative session, they asked for, and received, permission to start raising funds to pay for a memorial in the Provo Cemetery.

The estimated cost is $120,000. The design calls for a tall obelisk to rise above the largest mass burial site, surrounded by panels bearing the names of all the patients in the cemetery with no headstones.

"They were professionals," Earnshaw said. "Cooks, teachers, homemakers, some of them had family and children."

Earnshaw also hopes the monument will be a place to reflect on the stigma that surrounds mental illness, in spite of the progress made since 1885.

"Today patients at the Utah State Hospital stay here for an average of less than six months; They can accomplish the same goals and dreams the rest of us have," Earnshaw said.

The hospital has paired with the National Alliance on Mental Illness for fundraising efforts. Donations can be made online, here.