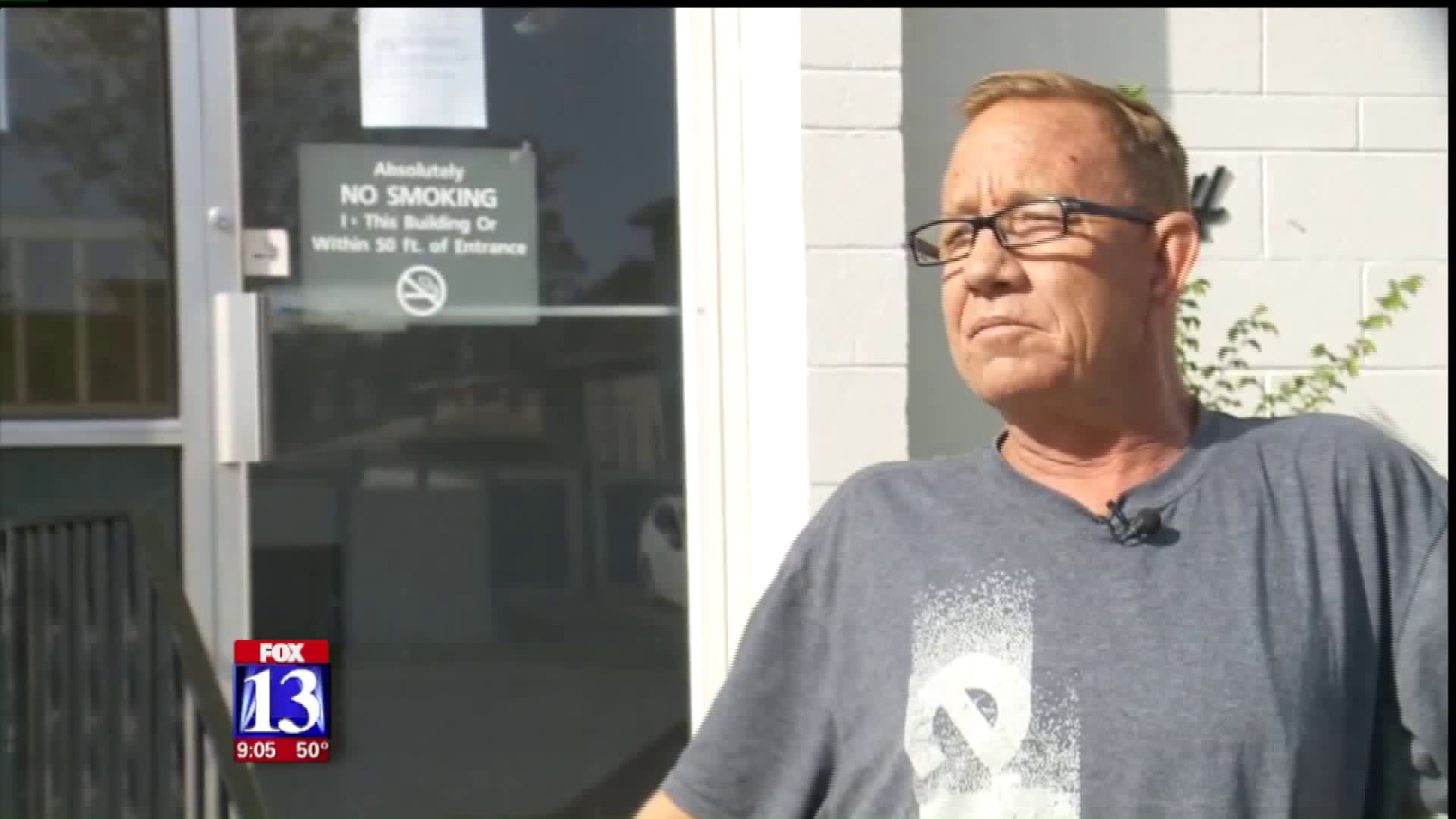 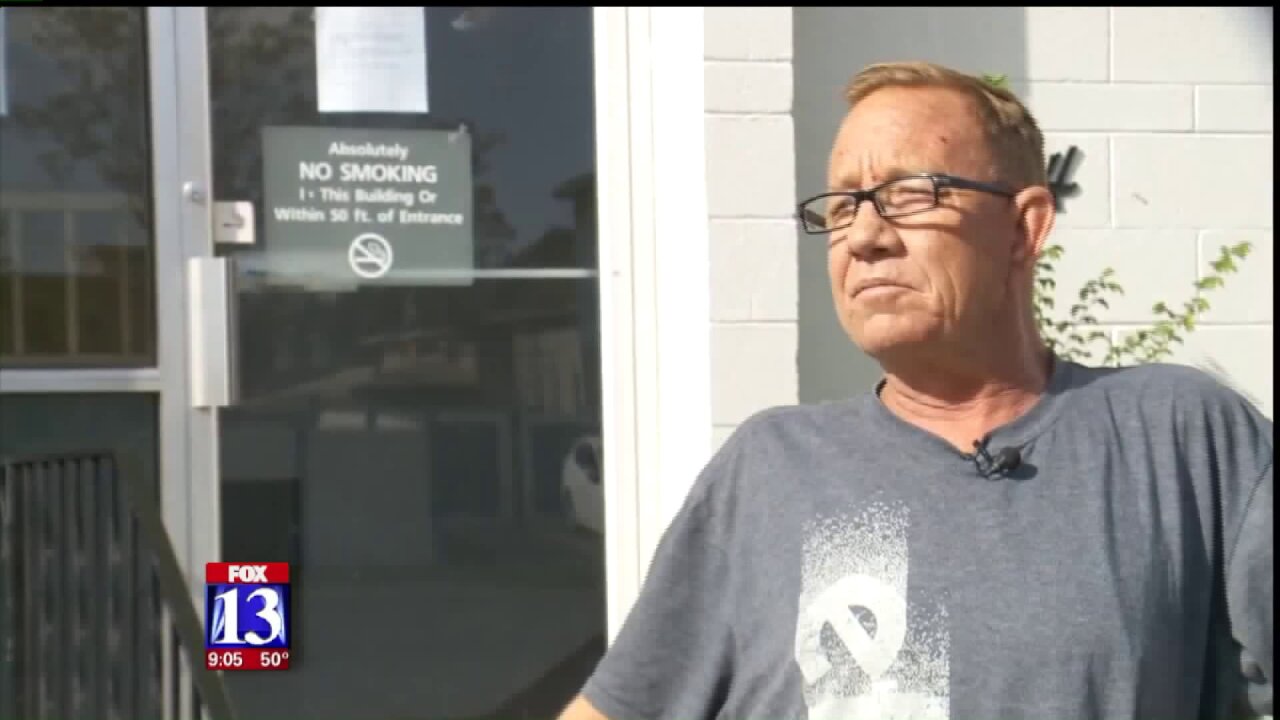 PROVO, Utah -- Thirty days. That's all the time 42 tenants of the Brigham Apartments in Provo have to pack up all they have and move out of their homes.

New owners of the building want to renovate it and likely turn it over to student housing.

That means dozens of people who are disabled or who otherwise depend on affordable housing have nowhere else to go.

Some city leaders say this shines light on a bigger issue of the lack of affordable housing in Provo and Utah County.

“You have people who have lived here for 30 years, and now we're all being displaced,” said William Boyce, who has lived at the Brigham Apartments in Provo for almost 3 years.

Three days ago, Boyce got a notice on his door telling him he has 30 days to pack up all he has and leave his home.

A new owner bought the building and is now doing a complete renovation.

“They're going to displace a lot of low-income people just so they can make more money after the renovation,” Boyce said.

Boyce, along with a dozen other tenants, are on Section 8 housing, which is the federal government’s major program for assisting very low-income families, the elderly and disabled with housing.

The rest of the other 30 people who live at the apartments were placed in the there by Wasatch Mental Health. Now all are being forced to leave.

“Very concerned because these are the people that need the help the most, and 30 days is just not enough time,” said Robert Vernon, Executive Director of Provo Housing Authority.

The move is getting attention from city leaders and nonprofit groups.

“I can only imagine what it would be like to get notification like this, to find housing in a community where housing is very difficult to find,” said Ann Rosine with Ability 1st Utah.

Year by year, affordable housing in Provo is disappearing.

“It has been a trend and it continues and it is very concerning,” Vernon said.

Mark Robbins has been the building manager at Brigham Apartments for 12 years and will leave when the tenants do. He's offering to help anyway he can because most of the tenants don't have cars.

“I have a pick-up truck and a trailer, so I’m offering to move their belongings as well,” Robbins said.

“I think people need to be more understanding," Boyce said. "It's not about the almighty dollar. You're going to displace a lot of people, and that's sad. That's really sad."

The new owner told Fox 13 they have helped some find other housing and are still working to help others. They will also be meeting with the city Monday to see if it's possible to extend the time for some of the tenants past 30 days.