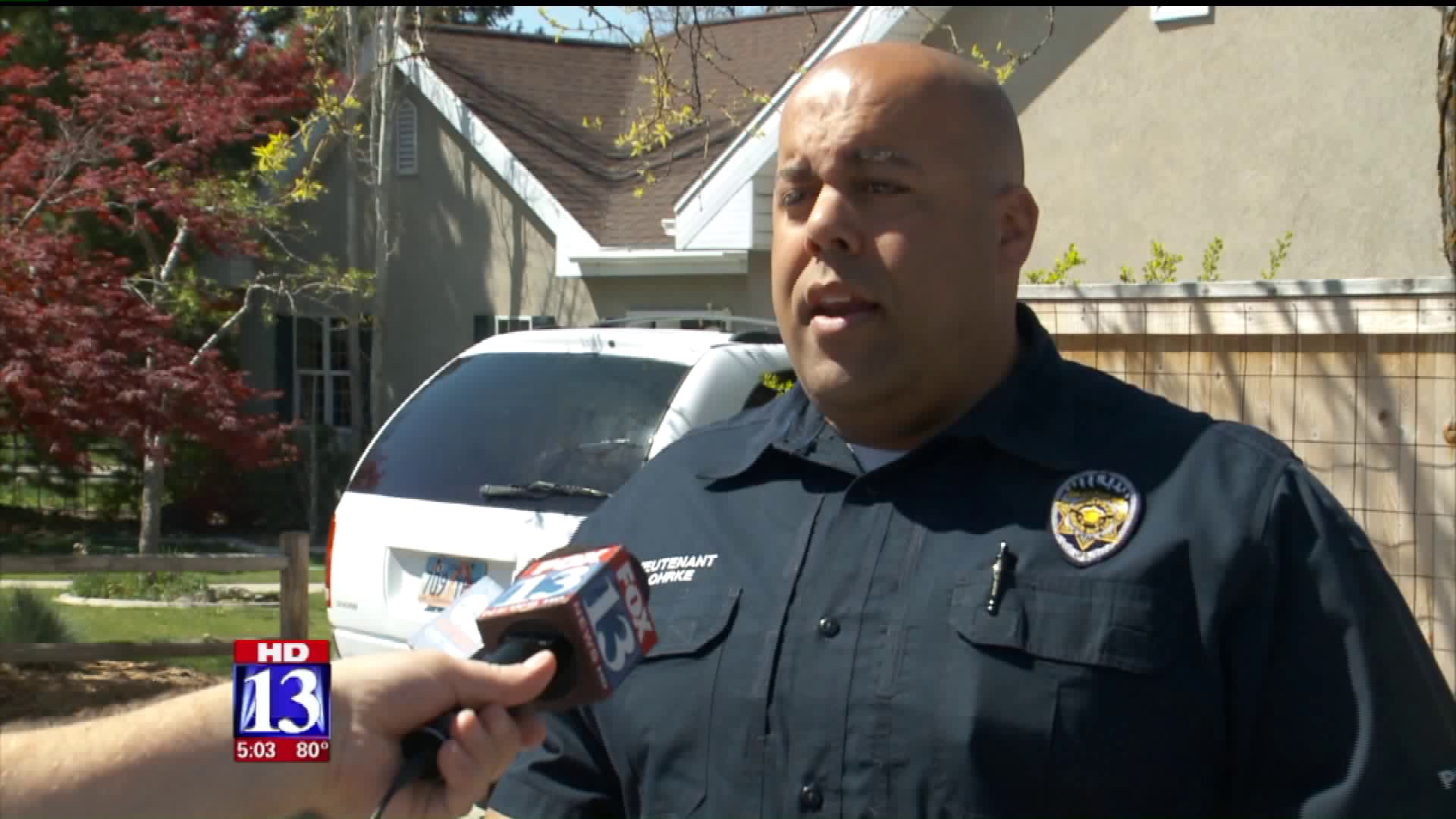 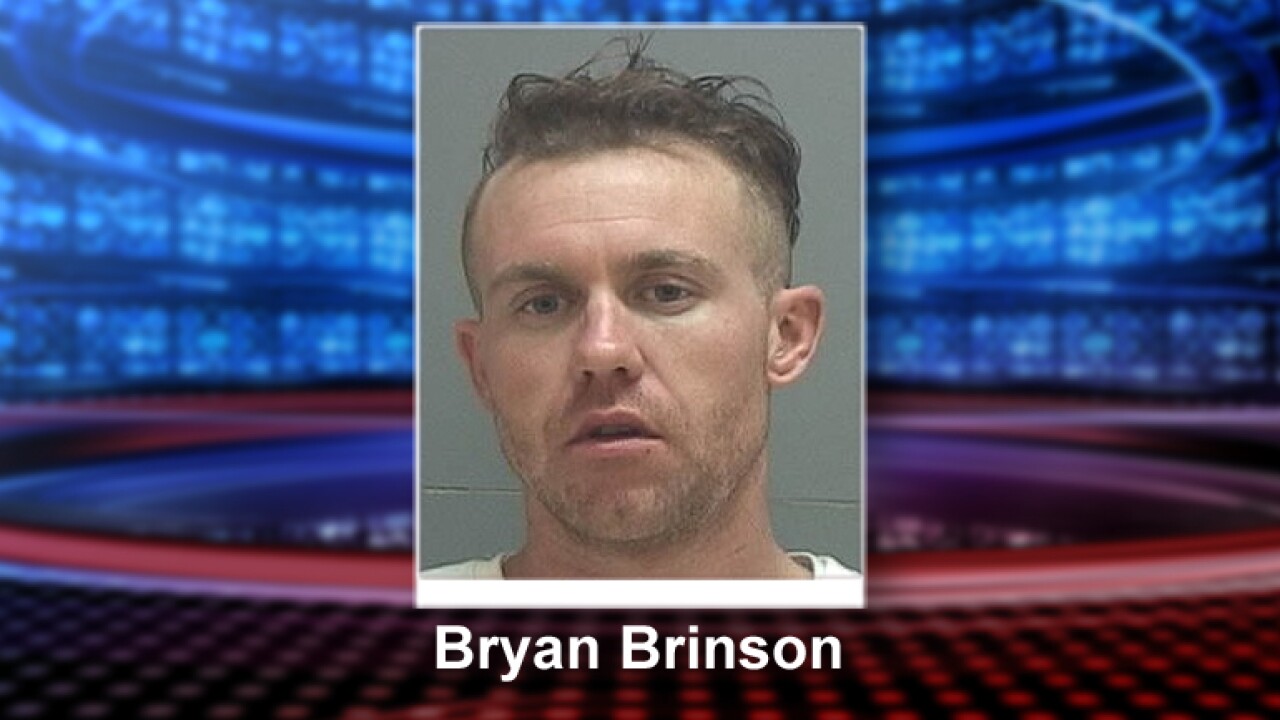 MILLCREEK, Utah -- Unified Police said a criminal got a taste of his own medicine Thursday when items he had stolen were “stolen” right back by police.

The strange string of events began around 6 a.m. on Delia Circle in Millcreek. Police said an unfamiliar Cadillac was blocking a driveway, and when officers were called to investigate they discovered a number of stolen items inside.

“We got a call at the same time of a vehicle burglary that just happened up in the Canyon Rim area, so the items the female victim was describing were stolen out of her car, the officers were currently looking at inside this white Cadillac,” said Lt. Brian Lohrke of the Unified Police Department.

It was about four hours later when police said three men returned to find the Cadillac was gone, impounded by police. The men weren’t happy.

“Knocking on neighbors' doors demanding in a threatening manner, according to the neighbors, that they tell them where their car is,” said Lohrke. “And the report was one of them had a baseball bat.”

Logan Lawrence was renovating a home when one of the suspects approached him.

“And he says, 'Have you seen a white Cadillac out here? We left it here yesterday and it’s not here now,'” said Lawrence, of Authority Heating.

Lawrence and his co-workers could tell something was suspicious.

“He looked a little antsy, he looked like he had a lot of anxiety, he was freaked out,” said Jesey Johnson of Authority Heating.

The suspect went on to the next house, and eventually one of the neighbors called police.

“We heard all the sirens, and then we looked out the other window [and saw officers] with their guns drawn, yelling commands for them to get on the ground, it was pretty intense,” Lawrence said.

Police said the two other men will not be charged because they said they didn’t realize the items were stolen.

Police said this should serve as a lesson to all thieves.