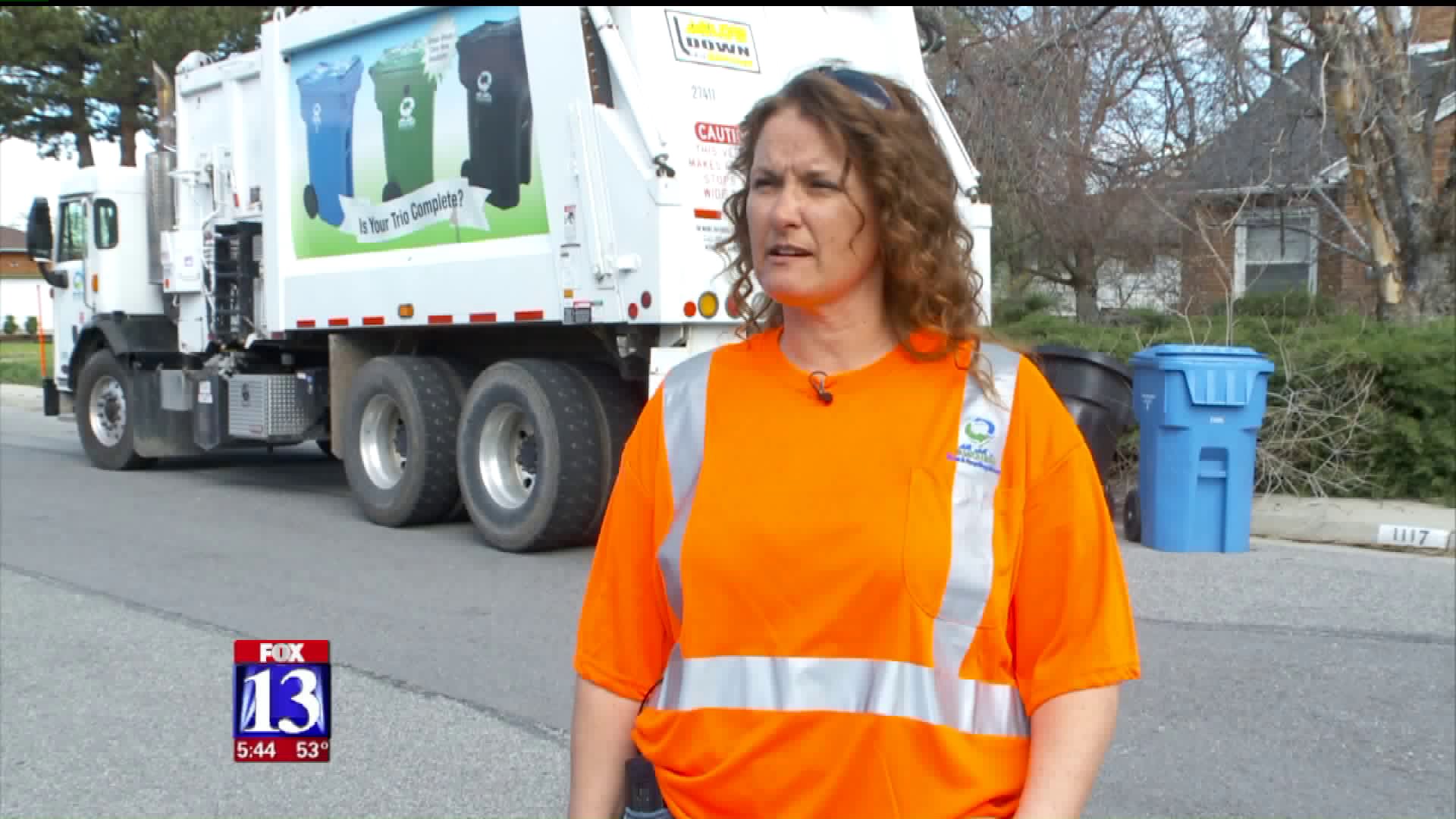 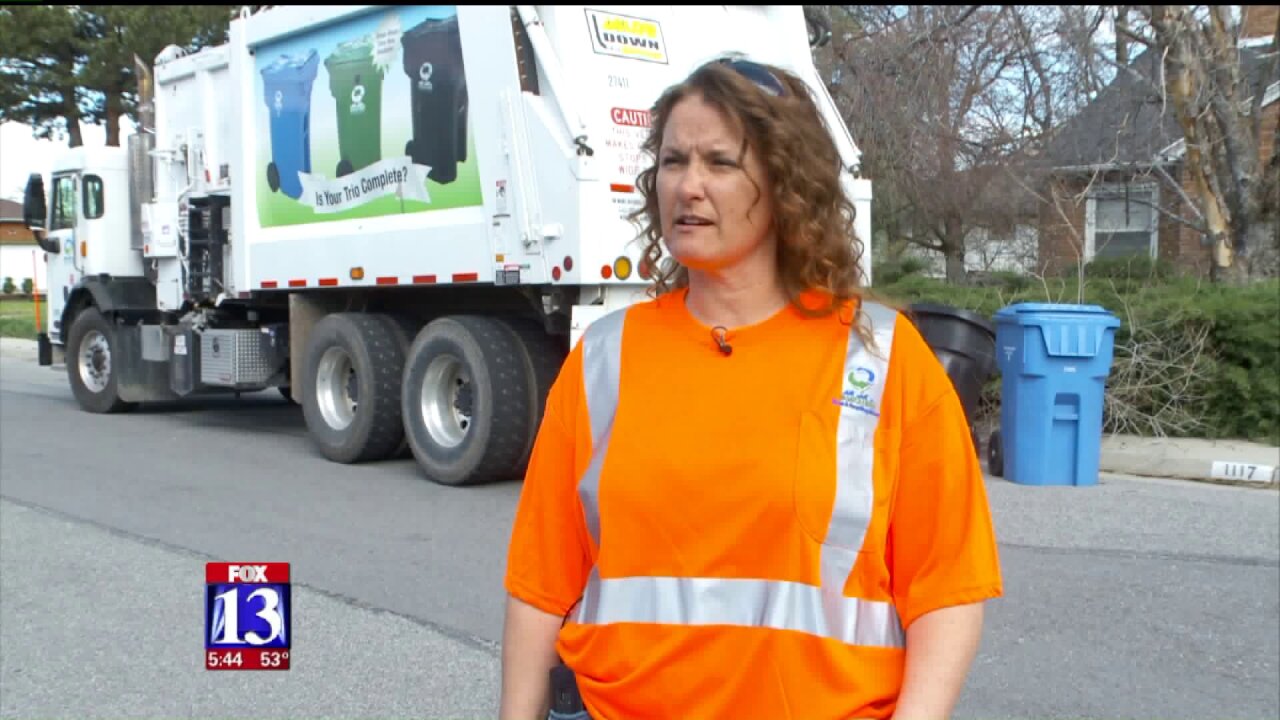 SALT LAKE CITY -- For the past 17 years, Rhonda Kitchen has been working for Wasatch Front Waste and Recycling. She’s driven a garbage truck across Salt Lake County following in the footsteps of her family.

“It was in my DNA before I was even born," Kitchen said. "Before I was a twinkle in my daddy’s eye. My grandpa was a garbage man. My uncle ran garbage. My uncle helped run the landfill. My dad was a mechanic. My husband works for Allied.”

Kitchen can now add a prestigious award to her family’s legacy. Out of thousands of nominations from across the country, she was awarded “Driver of the Year” by the National Waste and Recycling Association. She’s the first female to take on the title.

“It’s just something I like to do," she said. "I just think of myself as one of the guys.”

Her routes take her in neighborhoods from Millcreek and Sandy to Taylorsville and Herriman.

The best part of her job is the people she meets.

“I have little fan clubs in areas, and they’ll follow me around," Kitchen said. "And then, you know, the elderly [say] 'Ooh, girl garbage truck driver, yeah! You go!”

If you ask her what’s the toughest part of her daily routine, she struggles to find something.

“It’s all actually pretty easy other than snow days when you’re sliding sideways or backwards down a hill," she said.

Kitchen has faced some challenges in her personal life. In March, her son Tony died in a car crash while he was on his way to work in Salt Lake City.

“I just got the news and I lost it,” said Kitchen. “He was loving, outgoing, no matter the situation. He always made you laugh.”

Kitchen took a month off from work and just returned two weeks ago.

“It’s a good distraction a little bit," she said.

She credits her second family for helping her heal.

“It’s like a whole other little family," Kitchen said. "[We] laugh, joke, tease; be there for each other.”

Kitchen will officially accept her award at a ceremony in New Orleans in May.