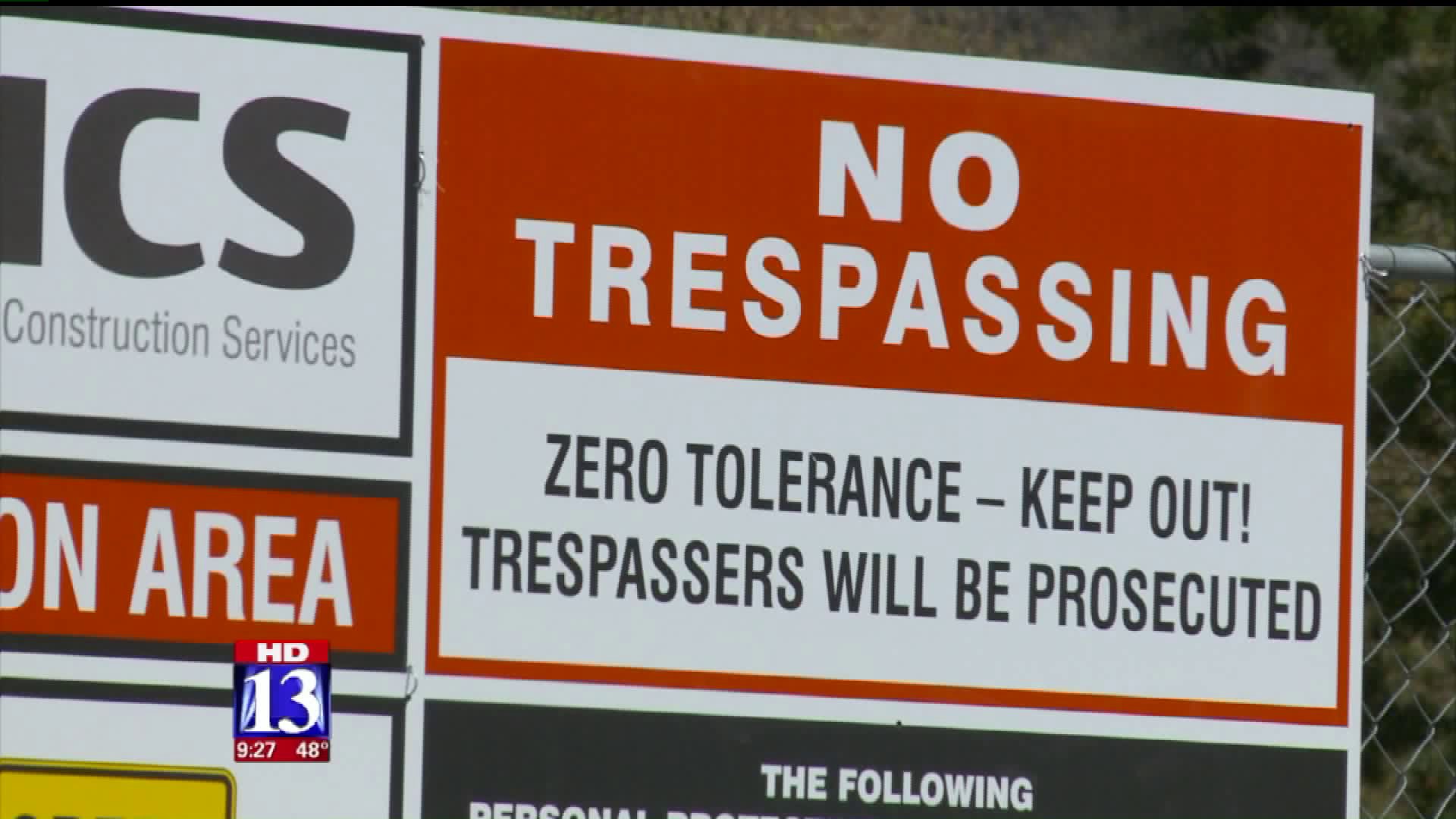 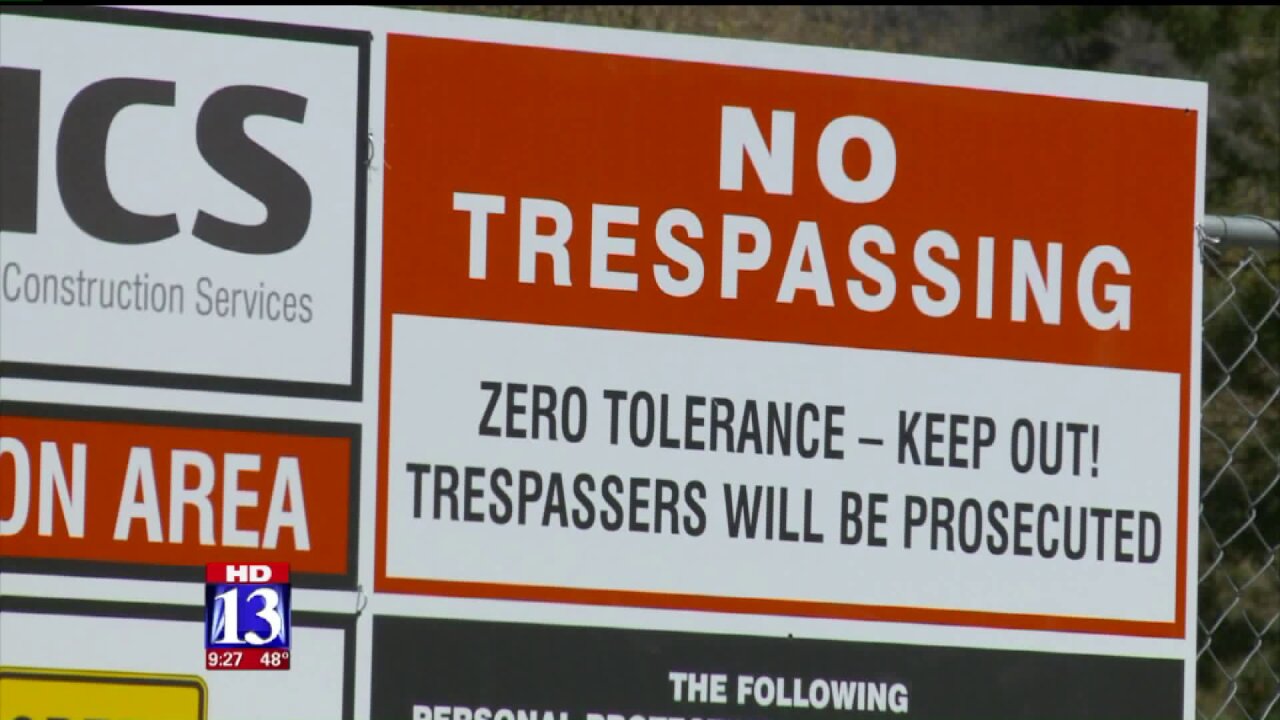 UTAH COUNTY -- If you are looking to explore the outdoors this spring, one place should be off of your list—at least for a while.

The parking lots and trails at Bridal Veil Falls will be closed for about eight weeks.

“This is a really popular place all year round, but when the weather gets warm like this it’s even more popular,” said Sgt. Spencer Cannon of the Utah County Sheriff’s Office.

“We're in the process of doing some demolition at the old Bridal Veil Falls,” he said.

Those old structures were damaged years ago.

“Back in the late ‘90s the lower tram shack was actually damaged and partially destroyed by an avalanche, so the tram quit operating then,” Nielson said. “And about ten years ago the restaurant that was up on the cliff actually caught fire and was destroyed by fire. There's just the steel and concrete framework is all that’s left up there.”

Removing steel and concrete from a cliff is tricky business.

“That'll be an operation where we'll have a helicopter on site to take manpower and equipment up on the site and then bring the demolition debris back down,” Nielson said.

And that's why demolition crews can't have anybody around.

“The idea is we're not trying to be mean, but we do want to make sure the public is safe,” Nielson said.

Deputies from the Utah County Sheriff's Office will patrol for trespassers.

“We'll give people autographs, and they'll have to go talk to the judge,” Cannon said. “But it’s real critical that people follow the signs here and obey the law and just kind of take an 'oh darn' approach, 'I'll have to come back and enjoy it later.'"

Nielson says he will temporarily stop demolition work and open the area to the public on Memorial Day weekend.

All of the demolition should be done by mid-June.