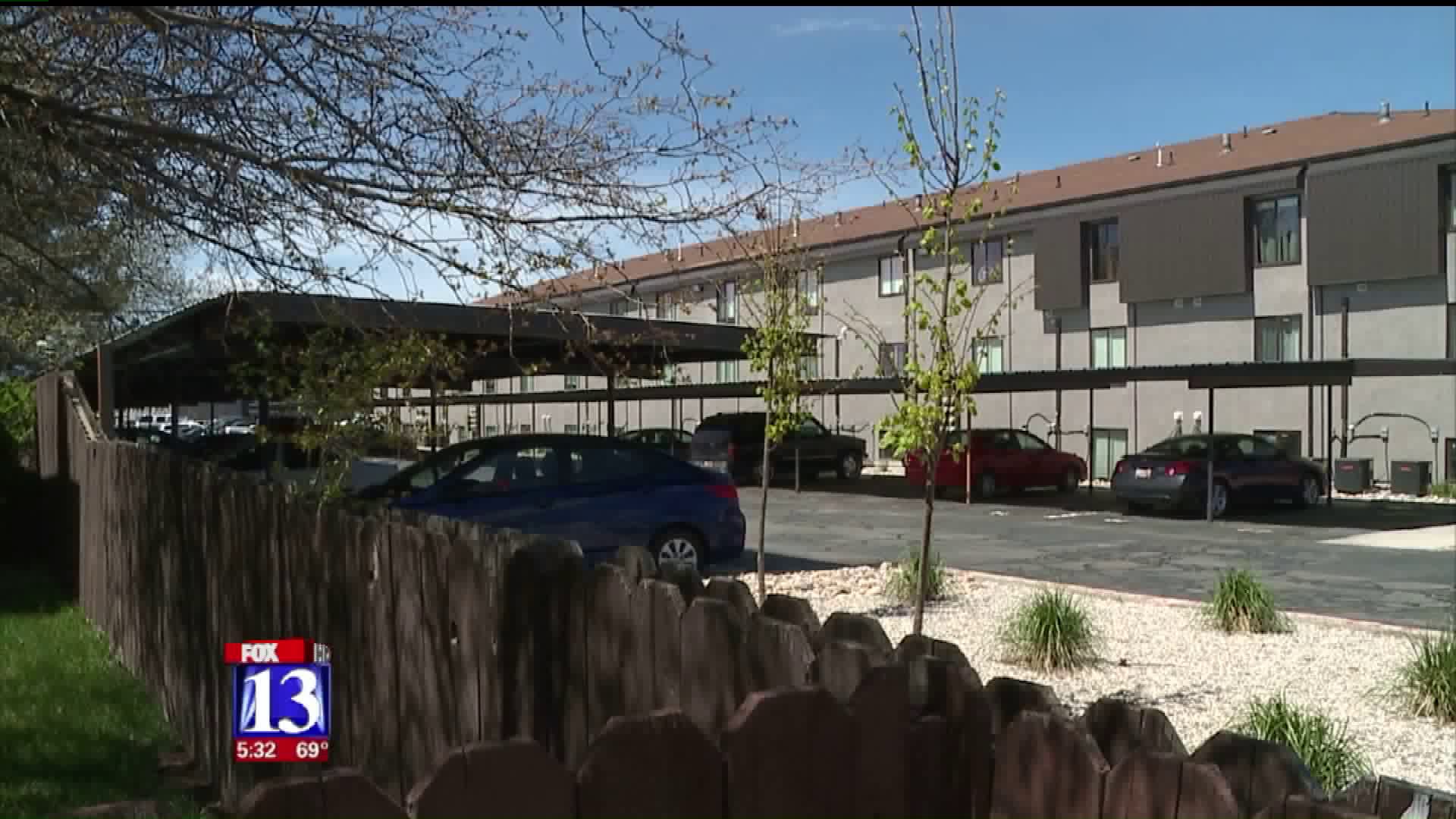 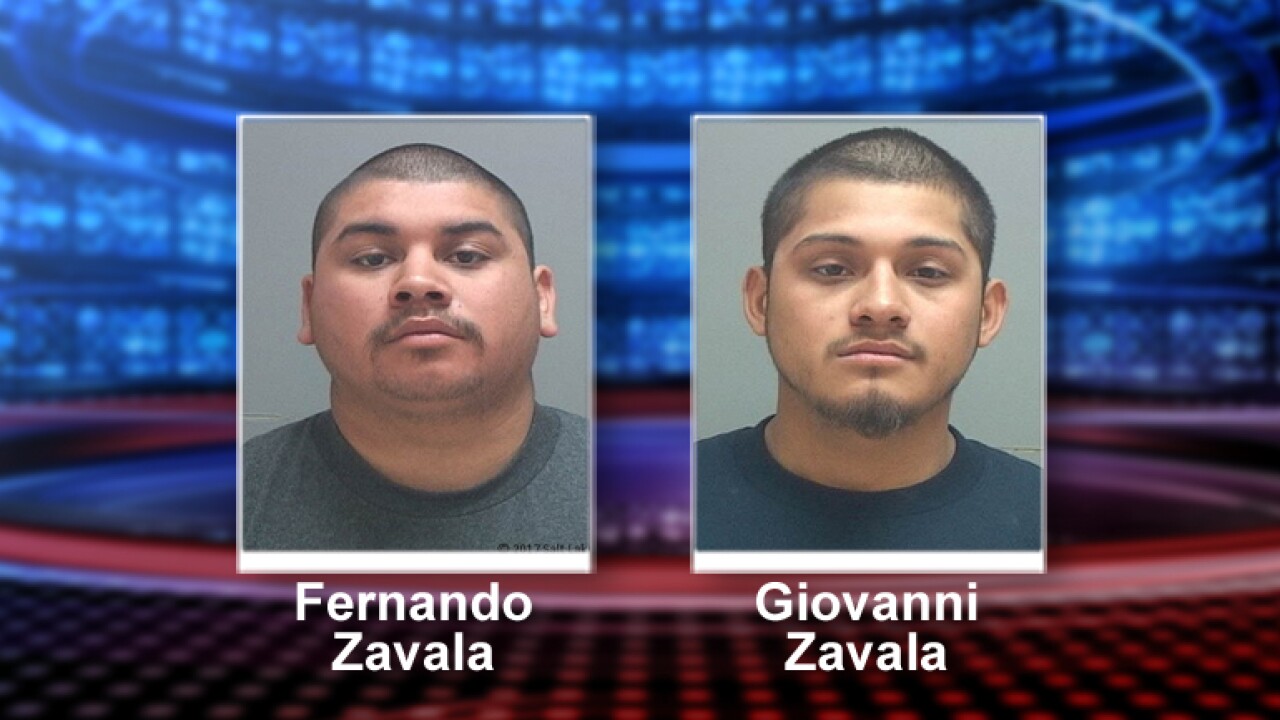 MIDVALE, Utah -- Four people are in police custody and one woman is home from the hospital, recovering after a shooting in Midvale early Sunday morning.

An officer was sitting in his patrol car in the parking lot of the Unified Police Department's Midvale Precinct around 2:15 Sunday morning when he heard gun shots.

He called for back up and headed next door to the Calaveras Apartments. The shots came from Apartment 7 at the front of the building, facing Main Street.

Police arrested 23-year-old Fernando Zavala and 20-year-old Giovanni Zavala, and both were taken to jail.

Two others, both 17-year-old males, were taken to the juvenile detention center. They are facing counts of felony discharge of a firearm, aggravated assault and obstruction of justice.

Meanwhile, 911 operators recieved a call for an ambulance from the apartment next door, where a bullet had gone through the wall.

A 31-year-old woman who was asleep at the time was hit in the finger. Police said the bullet barely missed her head and lodged in a TV near her. Another adult was in the room at the time, and two children were in another room.

The woman was taken to the hospital and released. As of one o'clock Sunday afternoon, she was home recovering.

Both police and a few neighbors FOX 13 spoke with said the area can be safe one minute and then very dangerous the next.

“I really wish it could be a lot for safe for sake of neighbors, innocent people, life can be taken just for nothing," said Zamira Devis who knows the area well. She said she visits friends in the neighborhood frequently.

Others said they were aware there are some gang members living in the area. Two of the suspects are gang members who are not cooperating with the investigation, according to police. Lieutenant Brian Lohrke with Unified Police said investigators are relying on physical evidence right now to piece together why shots were fired.

He said police are still looking for the gun.

“We have not recovered any shell casings either, which either leads us to believe that the shell casings were collected and disposed of, or it’s possible a revolver was used,” Lohrke said.