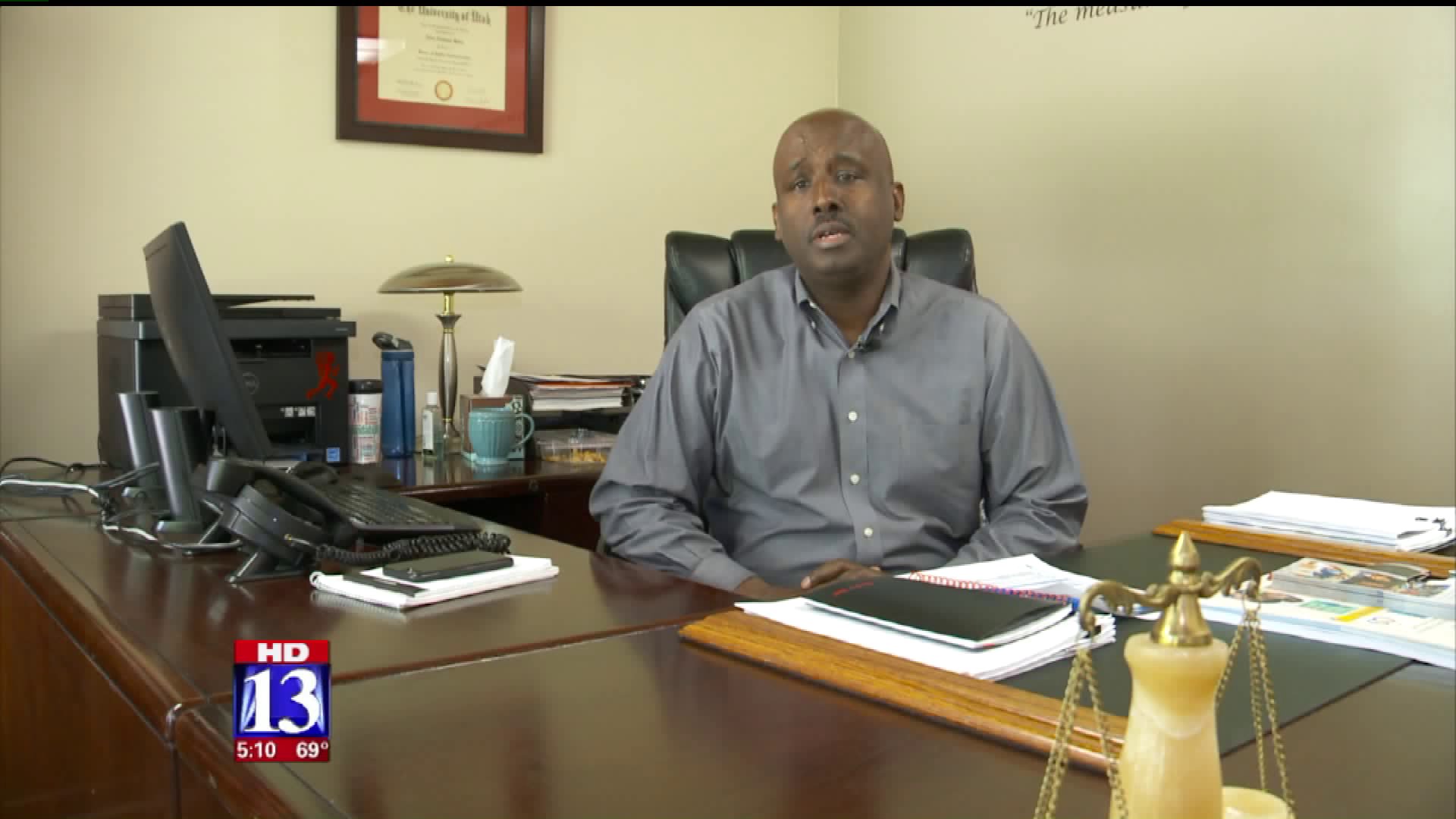 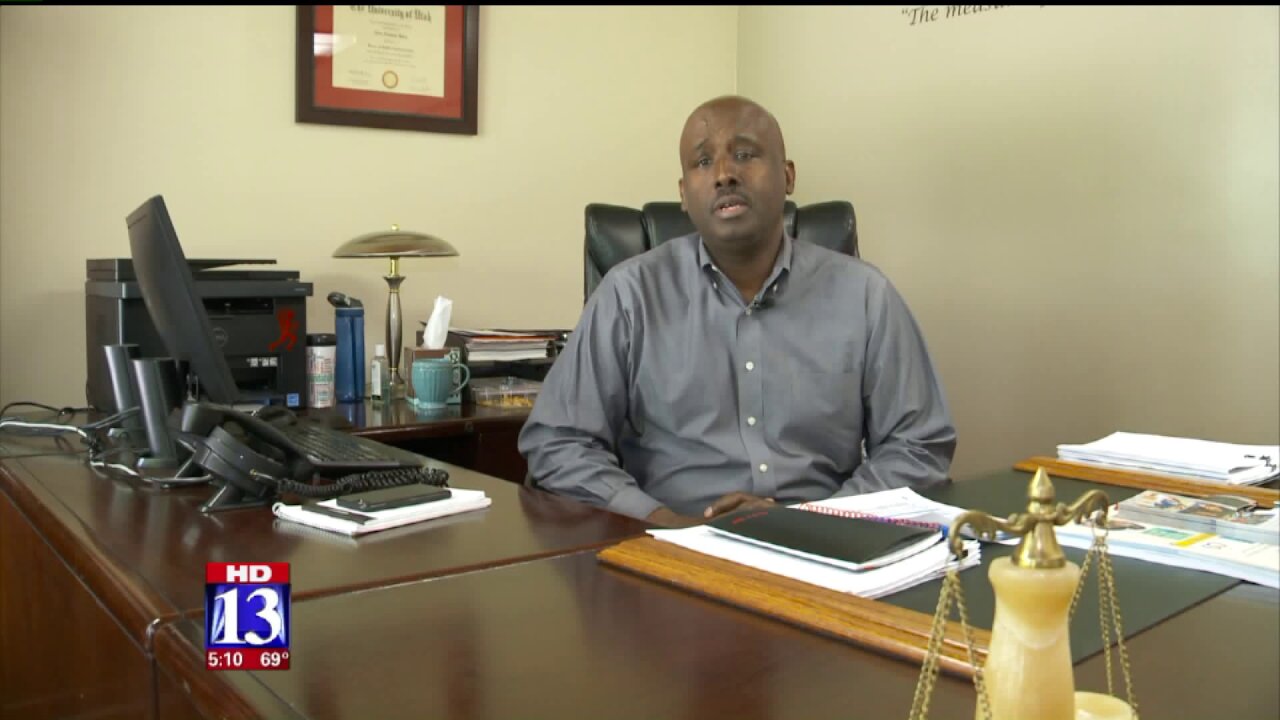 SALT LAKE CITY -- One in ten Utahns were born outside of the United States and about a third of that population is undocumented.

They might be considered illegal as immigrants, they're money is just as green to the IRS, which gets an average of 4.5 million tax returns from people without social security numbers every year.

That number is likely to decline this year, by as much as 20 percent, according to information from some non-profit's that help with tax preparation like the Mission Economic Development Agency in San Francisco.

In Utah, Aden Batar directs the immigration and refugee program at Catholic Community Services. Batar says immigrants in Utah are feeling the same fear of deportation that's impacting tax filers in other states.

"I'm not surprised if we see less people file taxes this year because of those fears," Batar said.

If that happens, it could have a big impact on the state budget. The American Immigration Council says undocumented workers contribute $74.8 million dollars in state and local taxes per year.