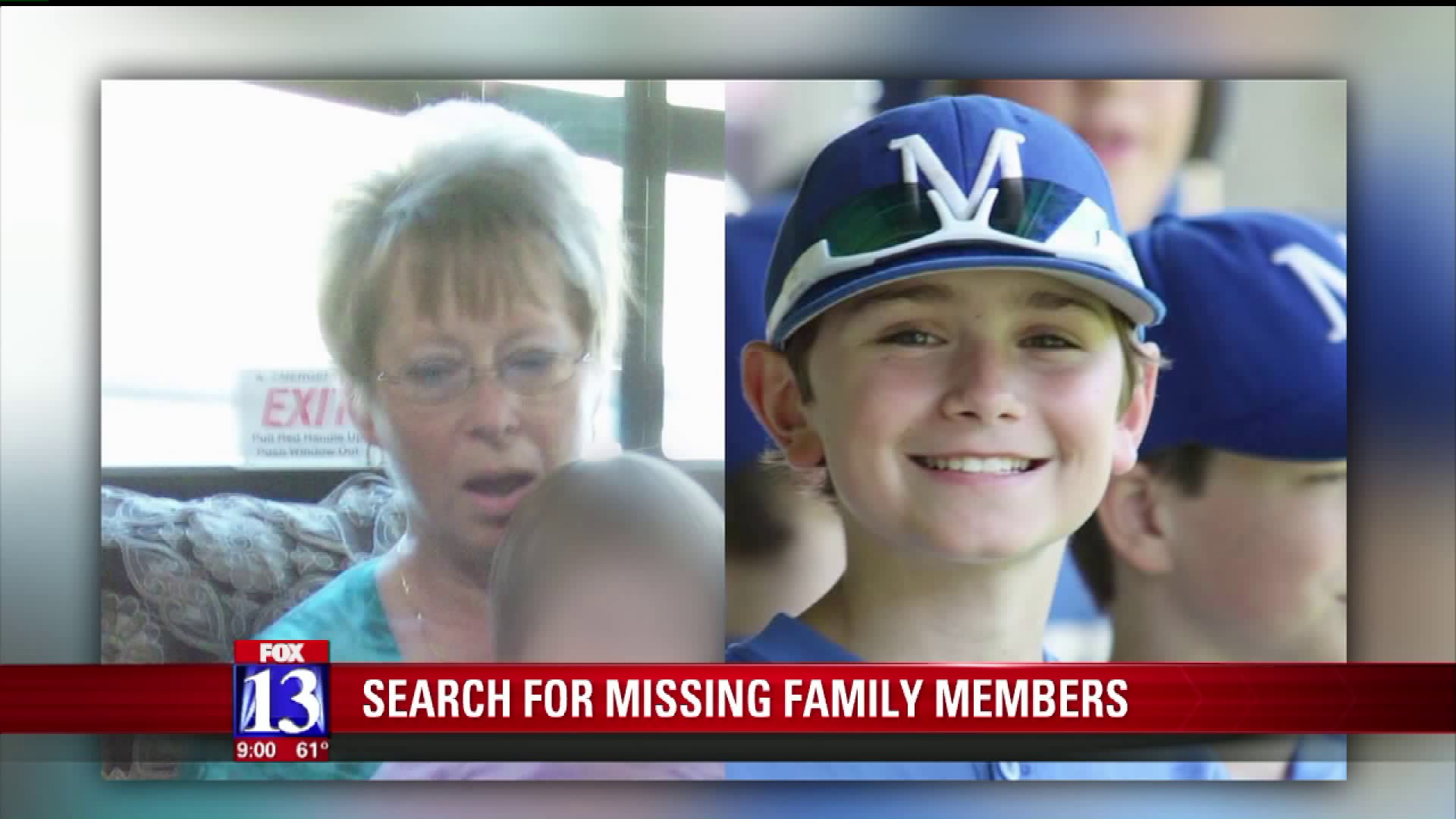 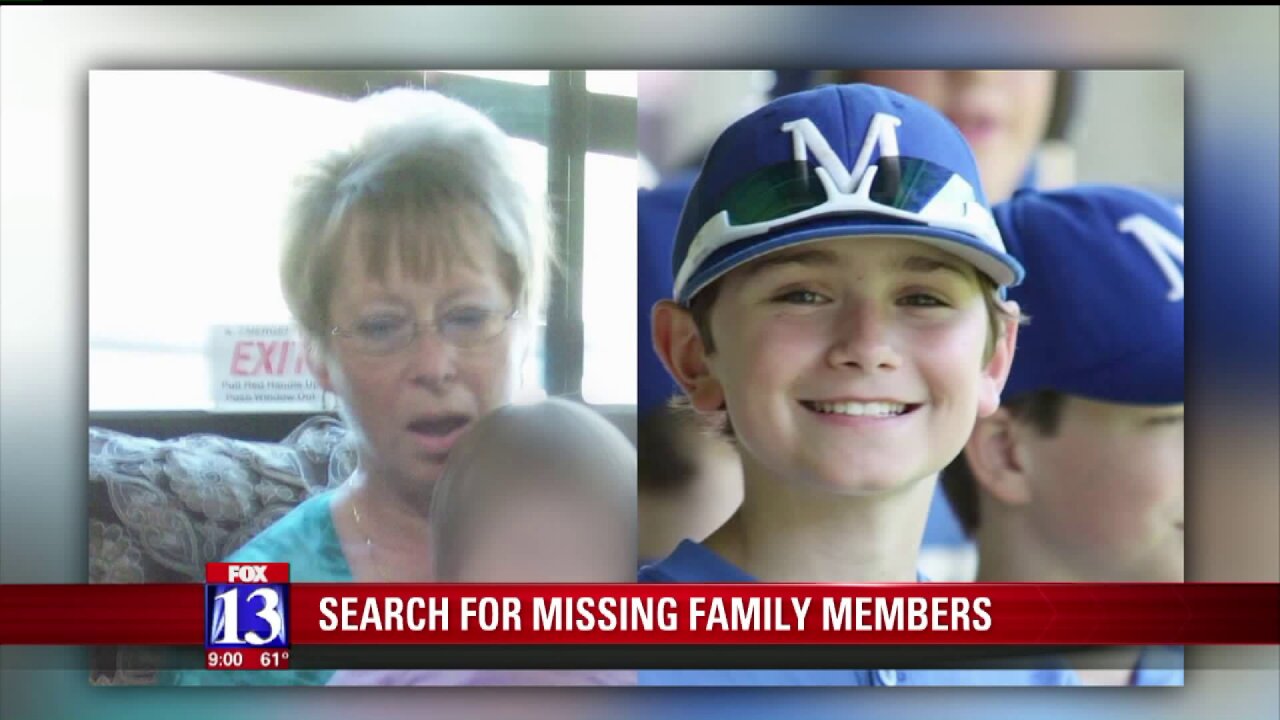 GRAND CANYON -- A Utah woman and her step-grandson are missing in Grand Canyon National Park after being swept away in Tapeats creek on Saturday evening.

Sixty-two-year-old LouAnn Merrell of Vernal and 14-year-old Jackson Standefer of Chattanooga Tennessee were on a planned trip to the backcountry in a remote part of the park.

According to Chief Park Ranger Matt Vandzura, they were with a group of four crossing Tapeat creek when they got swept into the current from the spring runoff. The other two hikers in their party activated their emergency beacons. The distress signal was sent to the park service.

“Because of the impending darkness, we were not able to respond directly. We asked our partner agency Arizona Department of Public Safety to fly their rescue helicopter to Tapeats creek to investigate,” said Vandzura.

The helicopter picked up the other two hikers and crews started searching the area from the air. Sunday morning, the park service starting flying in search and rescue teams. Vandzura described the area as being a twenty-minute helicopter flight from the south rim visitors center.

“We flew additional search teams to the area, augmented them with a rescue boat,” said Vandzura.

The park service is also using a drone to scour areas that are hard to reach on foot, but so far, no signs of the missing pair.

LouAnn Merrell and her husband Randy run a small boot making business in Vernal, Utah. It’s been in business making custom hiking boots since 1975. However, the family name is probably better known as the namesake of the internationally recognized brand Merrell Boots. Randy helped co-found the company in the 1980’s, though he left it amicably a short time later.

The Merrells are part of the LDS Maeser 2nd Ward in Vernal Utah. Fox 13 News spoke with their bishop by phone. He had been in contact with the Merrell family but asked to wait to make any comment publicly until gaining the family’s approval.

On Facebook, numerous posts from people in Vernal express concern. Concern it appears members of the Merrell family, traveling to Arizona have heard.

“Hi just wanted to thank you for all the prayers. We arrived at the grand canyon yesterday day morning. We ask for all you to continue to pray.”

The search will resume on Tuesday morning. Ranger Vandzura said if the pair survived the fall into the creek, he believes they had the gear and were prepared to spend several days in the backcountry.