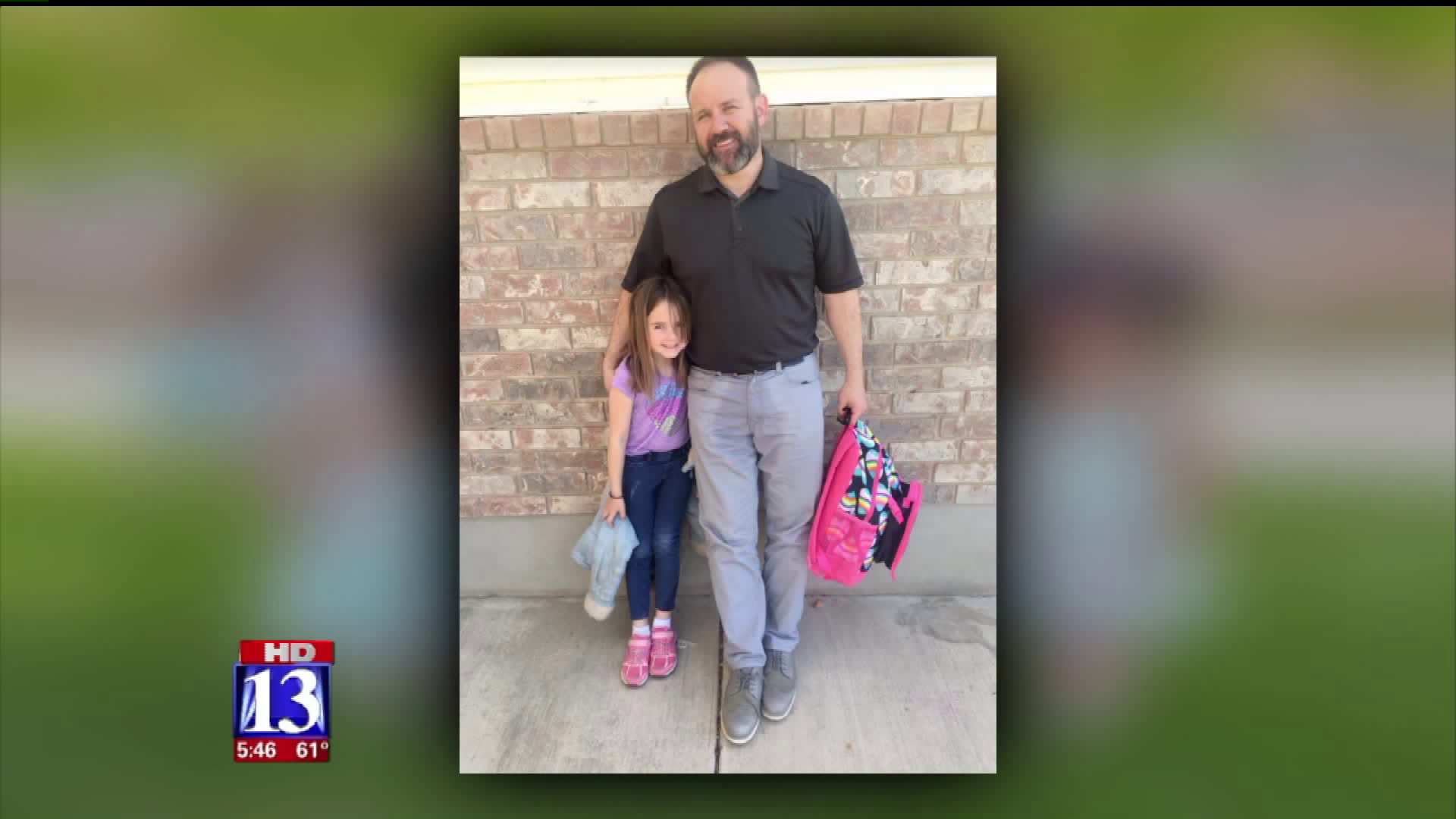 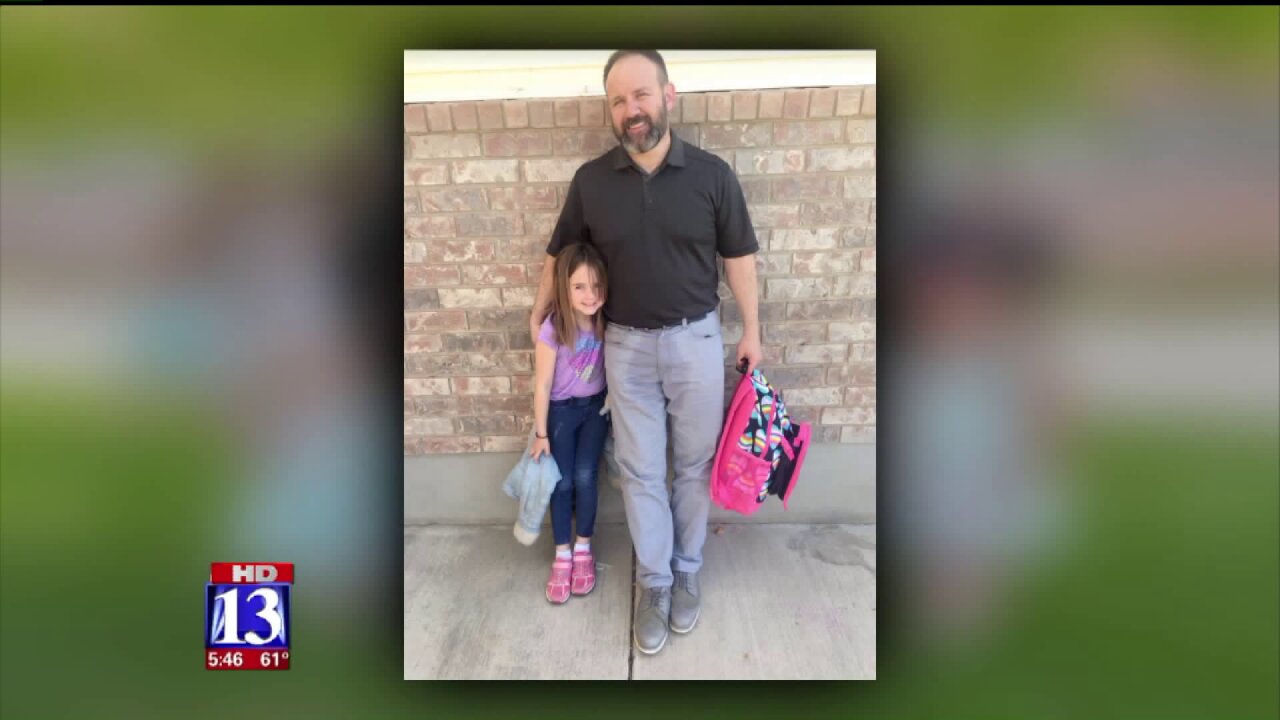 CEDAR CITY, Utah -- A southern Utah dad became a viral sensation for a picture where it looks like he peed his pants.

Ben Sowards says his daughter called home last week in tears because she peed her pants at school, so to make her feel less embarrassed he got his own pants wet before picking her up.

Sowards says he was just trying to make her smile, and it worked. But he didn’t expect one of his other kids to take a picture of him when he got home, and now that photo has gone viral.

Trying not to smile, Ben Sowards' oldest daughter, Lucinda, says she never expected her tweet to get this much attention: more than a quarter of a million favorites.

“My dad was just trying to think of a way that he could show her that everything was going to be OK, and that he loved her," she said.

Sowards said he felt for his daughter when she called about the accident.

“I just wanted a 100 percent fool-proof way of making sure that we could flip that from sadness to happiness, and I knew that would do the trick,” he said.

His daughter Valerie, who is in kindergarten, called in tears and asked to be picked up. Ben decided to splash water on his own pants before arriving.

“I said Valerie, can I have your backpack? I need to cover up this accident," he recalled.

Sowards said his daughter laughed out loud when she saw him.

Lucinda took a photo of the pair when they got home, saying she thought it was cute. And so did Twitter. The post became a viral sensation, with some people calling Sowards the dad of the year.

Lucinda says her parents have always taught them the importance of putting their children first. Just this week, the family legally welcomed four new kids to the family, kids they had been fostering for two years.

“I really hope, sincerely, the take away from all of this is that parenting is important, and it's a privilege to be a parent," Sowards said. "And to have children that you can love and influence and help grow into adults who can deal with life's challenges."

It’s a wonderful message, and display, of love, and Sowards says it all came from the heart—and, maybe a little bit from a famous movie.

"I can't say it didn't influence my sub conscience, absolutely, I owe it all to Adam Sandler," he said, referencing a scene from “Billy Madison.”