An early departure for Rep. Chaffetz would cost big money 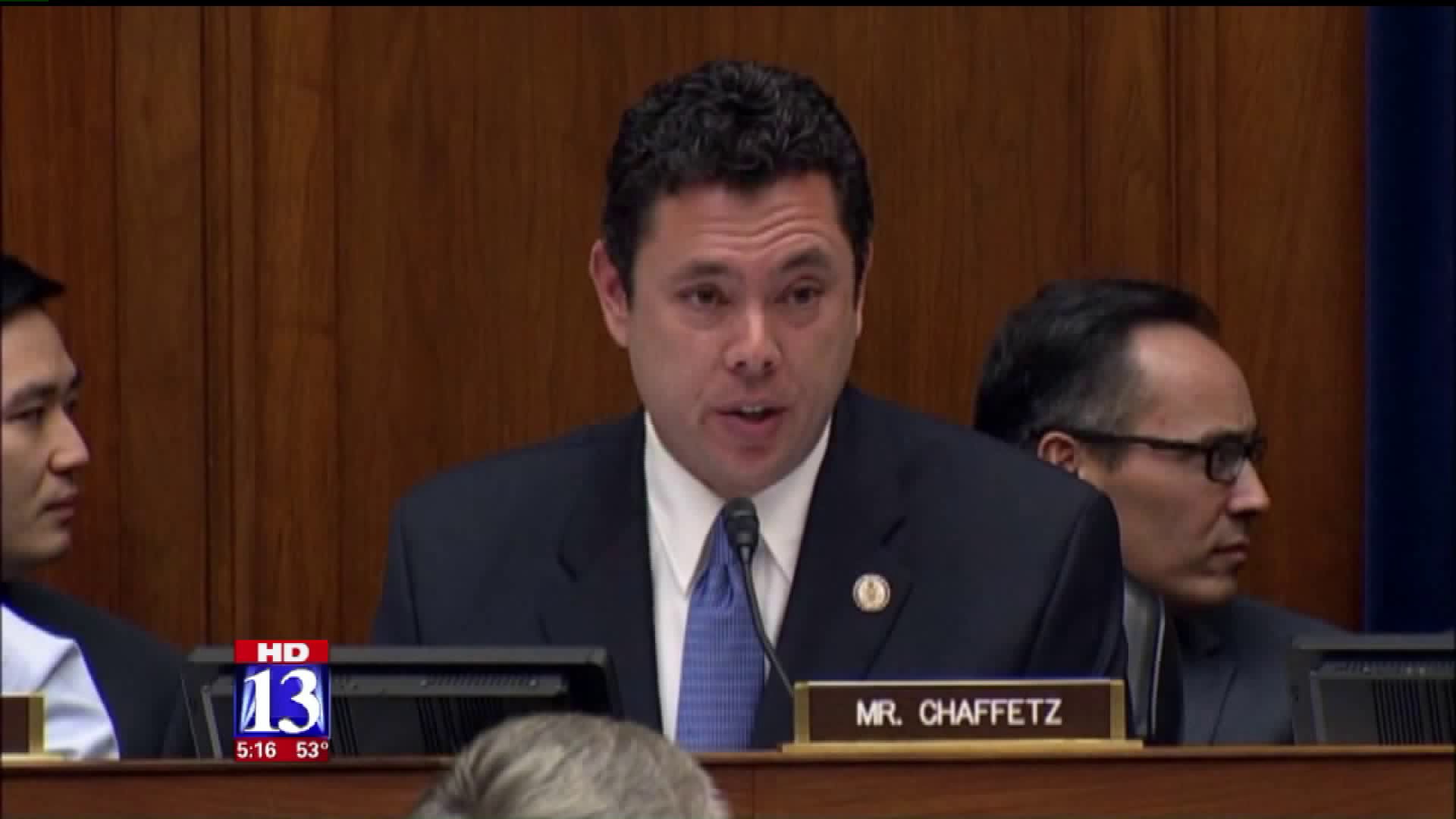 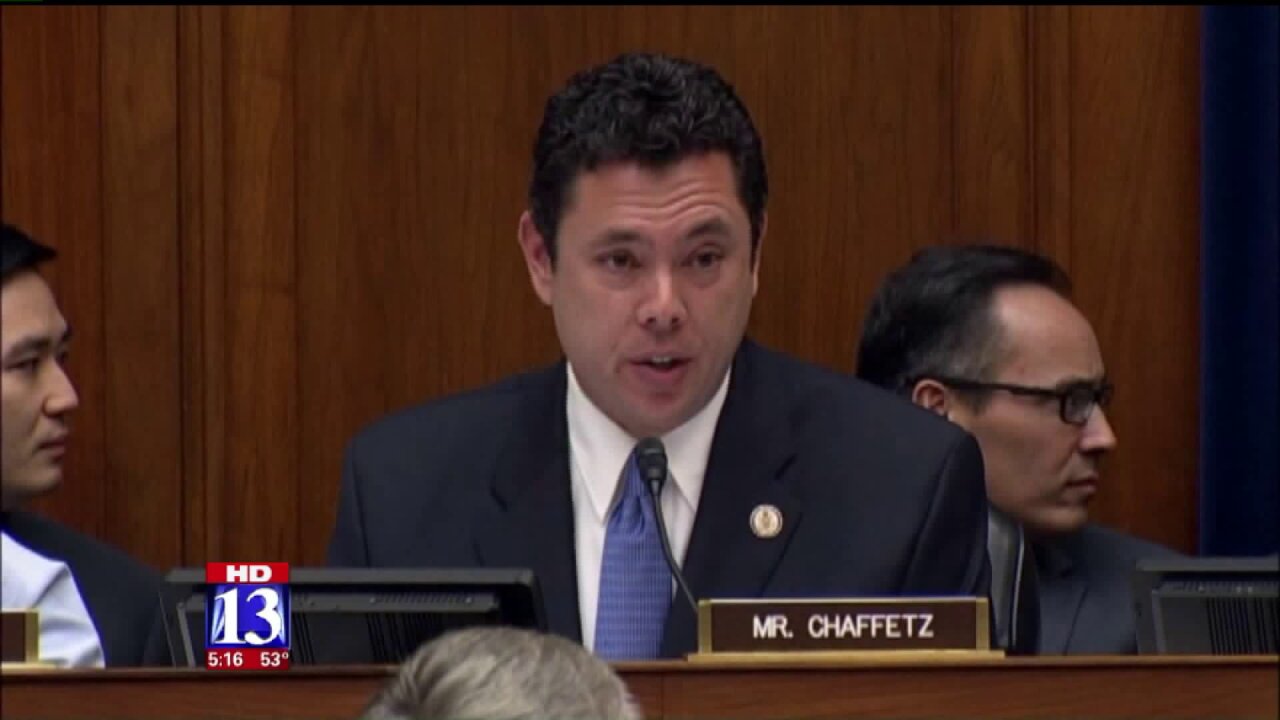 SALT LAKE CITY -- Utah political junkies are abuzz with gossip over who might run to fill Congressman Jason Chaffetz's seat if he chooses to step down before his term is up.

They're talking less about how much it will cost to fill the seat.

"If he resigns early there's certainly going to be a special election. That's what's called for in the Constitution," said Governor Gary Herbert, who would be the person calling the election.

The state legislature decides every four years whether they will budget the money for a presidential primary. The last estimate of the cost for such a statewide, one-off primary was $3 million.

There is not currently a public estimate for the cost of a congressional primary and general special election, but the Governor gave a ballpark guess.

"I'm sure it's going to cost some significant amounts of money, a million dollars, a million and a half dollars," Herbert said.