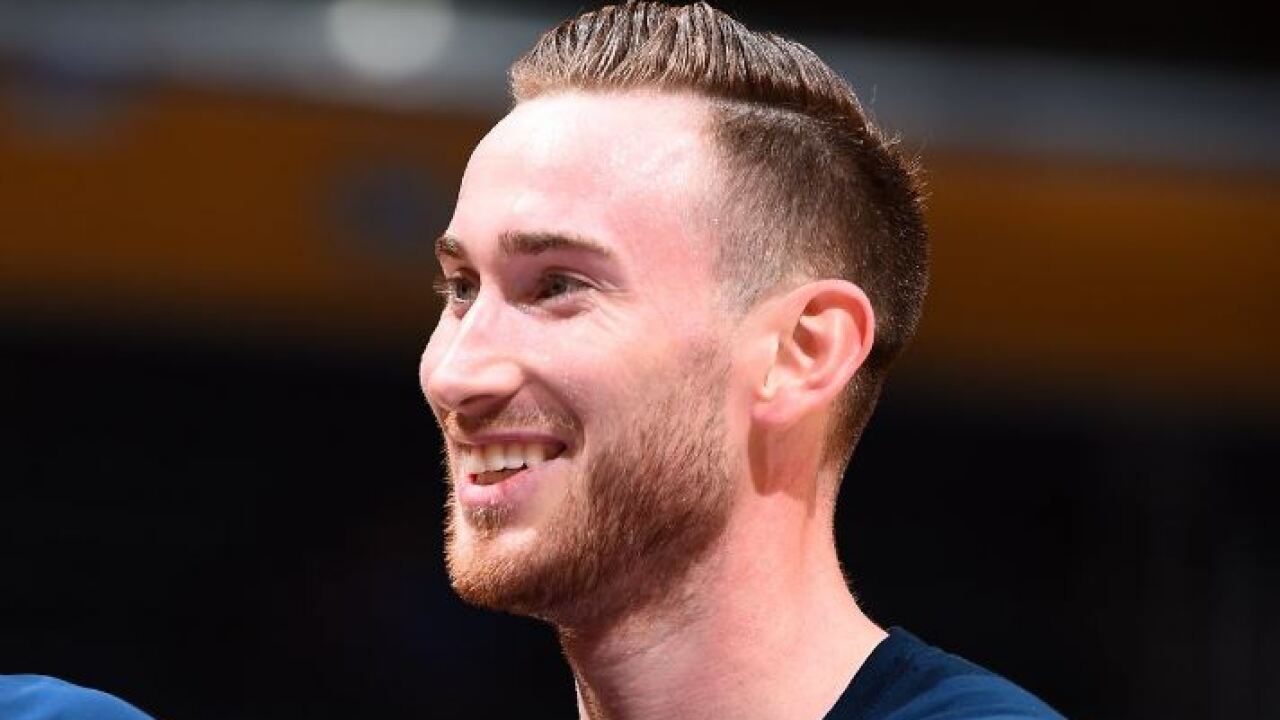 SALT LAKE CITY — It was another unlucky break for the Utah Jazz Sunday night as star-player Gordon Hayward left the game due to food poisoning at halftime and did not return.

Hayward left the arena at halftime after spending more time than usual on the bench through the first two quarters.

The Jazz later confirmed Hayward would not be returning to the game Sunday and stated he is suffering from food poisoning. Despite the lack of Hayward, the Jazz rallied to a 105-98 victory and tied the series at 2-2.

Gordon Hayward (food poisoning) WILL NOT RETURN to tonight's game.#LACatUTA

The Los Angeles Clippers lead the series 2-1 prior to Sunday’s game. The Jazz jumped out to a 1-0 lead in the series with a big win on the road in Game 1, but the Clippers took Game 2 and then rallied late in Game 3 with a 15-0 run in the fourth quarter.