Uniquely Utah: Music brings people together in town with troubled past 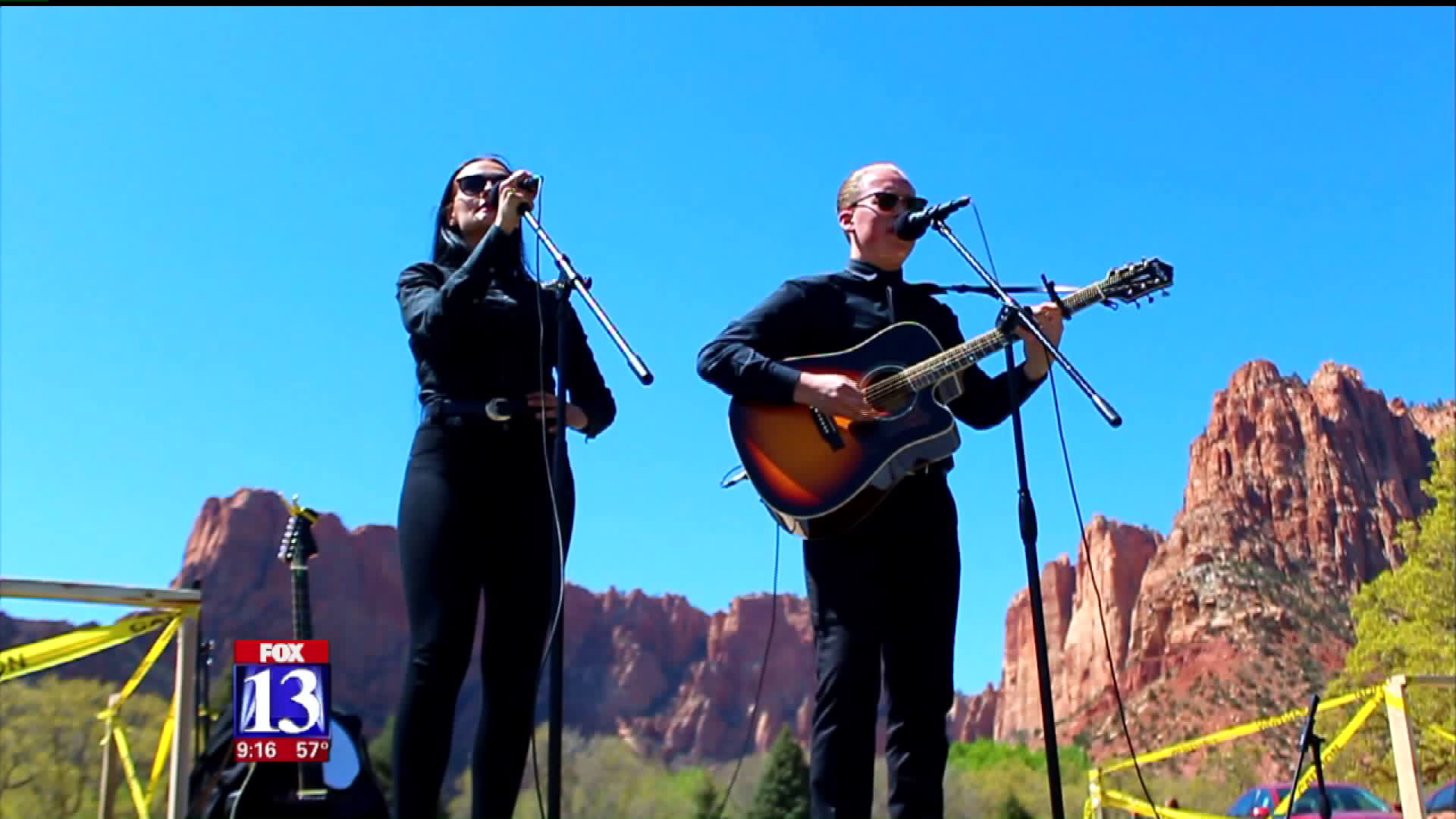 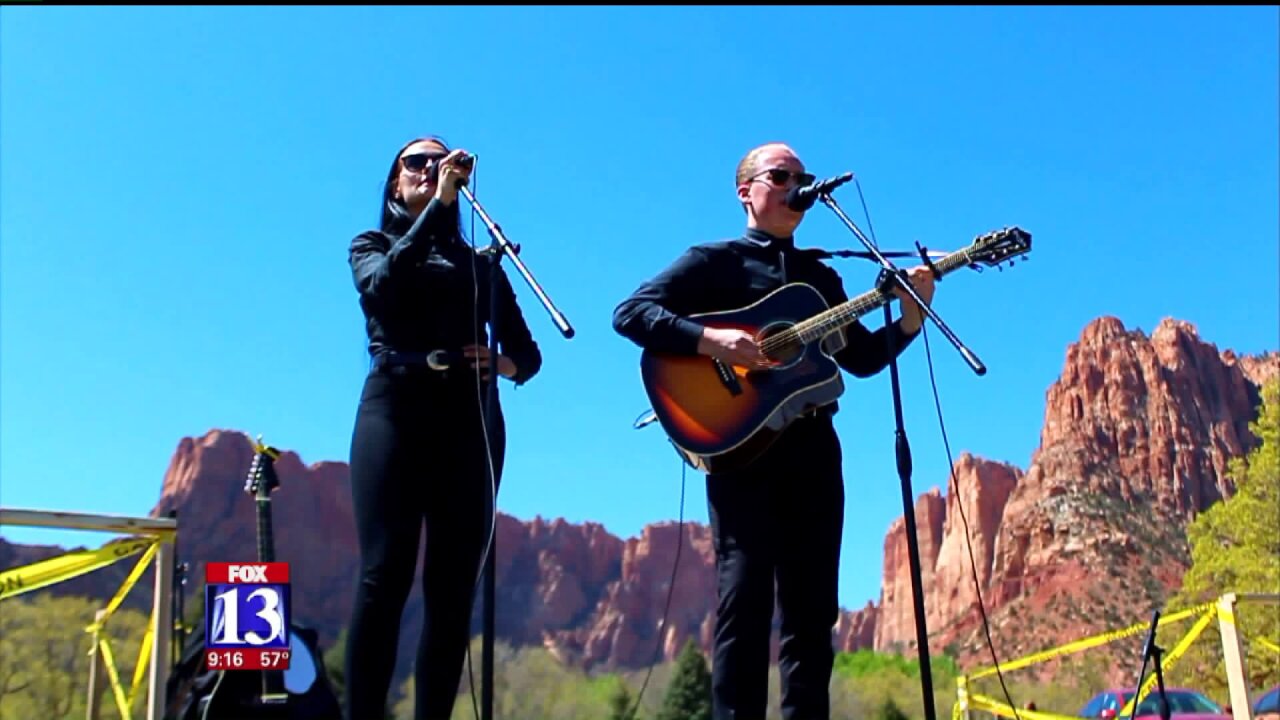 "If you wanna pull something like this together, they're unifying at the drop of a hat to make it happen," Bennett said, speaking of musicians and town leaders.

His event brought hundreds of people together in a community where visitors haven't always felt welcomed in the past. The majority of the residents in the pair of border cities are members of the insular FLDS Church.

"I thought it was a very closed community," said Kathi Kensy.

The Kanab resident had only passed through Hildale and Colorado City briefly before Saturday.

"I came to hear the music and see this gorgeous part of Hildale, which I've never seen before," Kensy said.

A vendor at the festival, Louis Bistline of Jimmy Lou's Barbecue, said sales were good, but meeting people from neighboring communities for the first time was even better.

"People that aren't from here that come in and meet people like me that have lived here their whole lives like me..they're so nice, so nice to us and they've been so decent and I just wanna see more people come in and see this place," Bistline said.

Bennett also says the Colorado City Music Festival was a great success and he plans to make it make it an annual event.