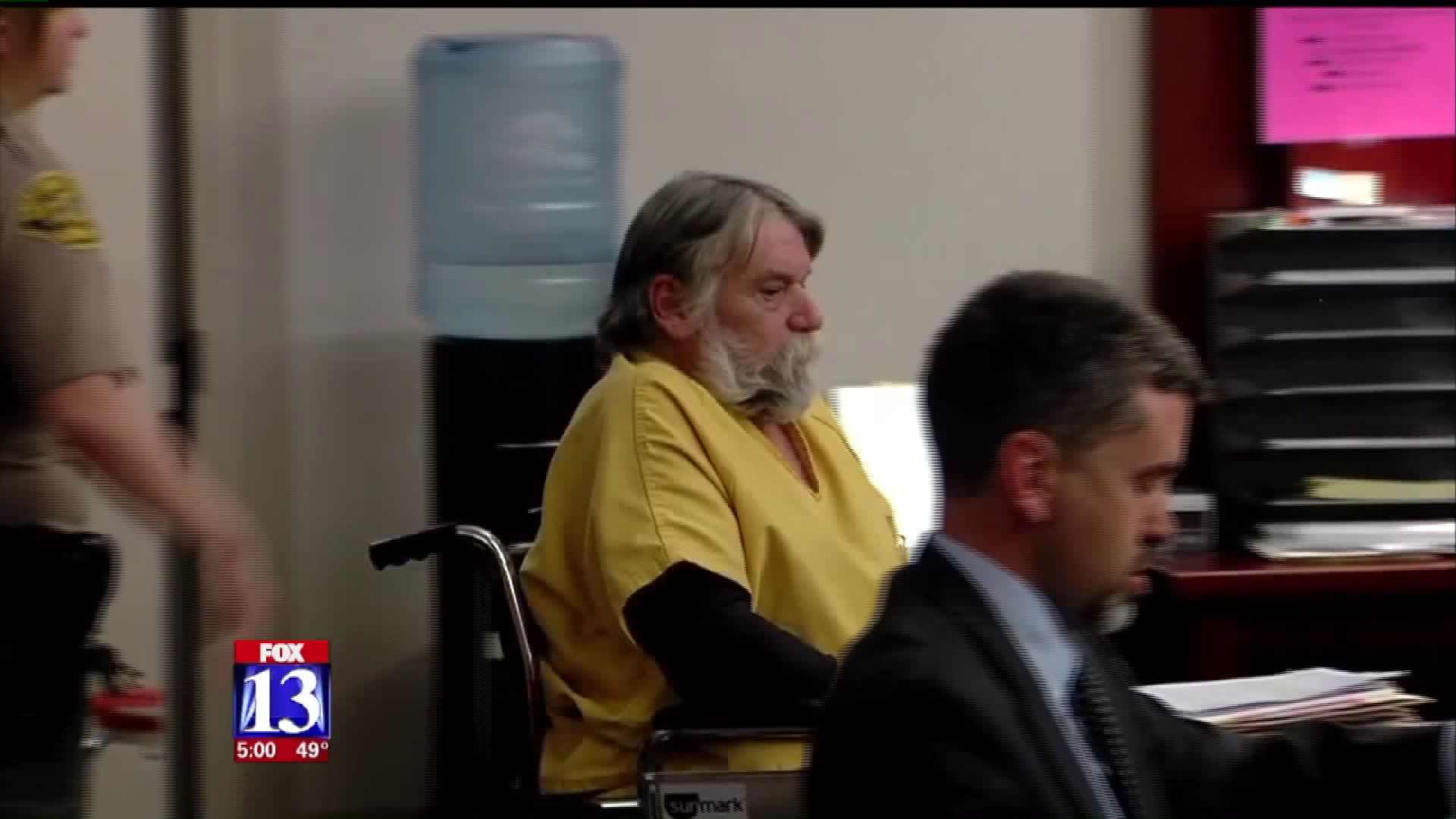 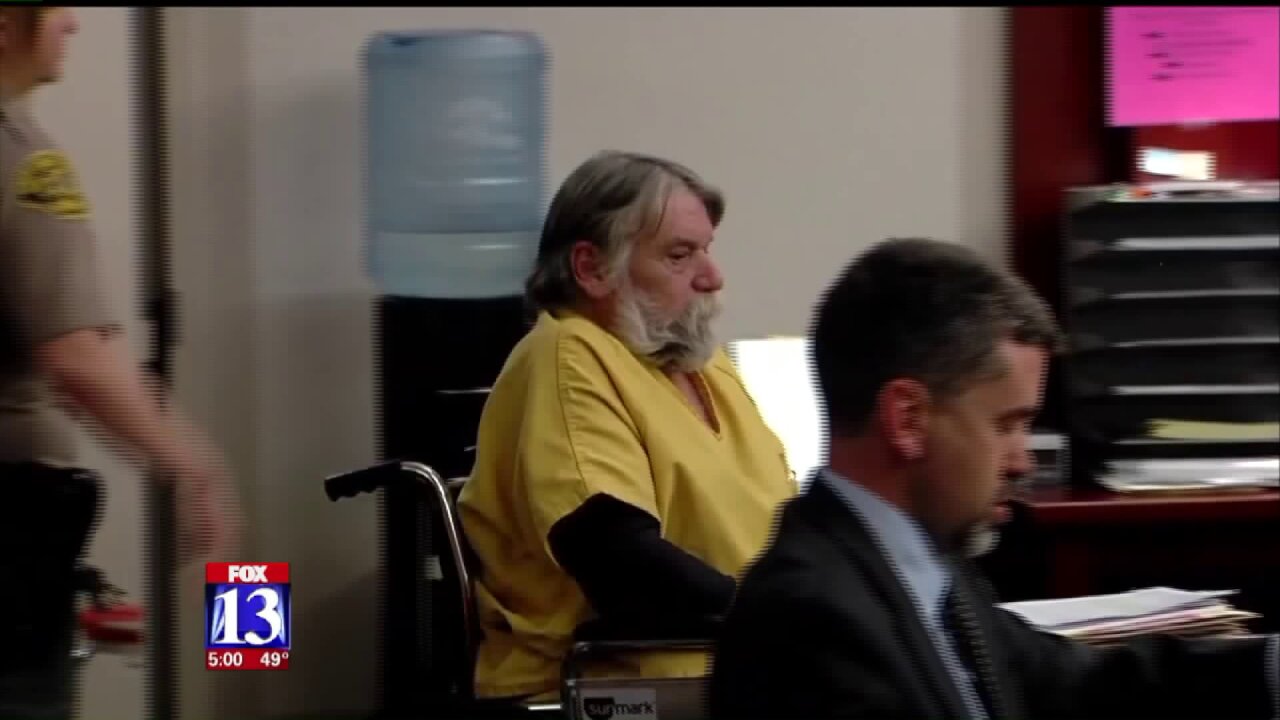 SALT LAKE CITY -- Patrick Michael McCabe, 59, wheeled his way into a courtroom at Matheson Courthouse Monday afternoon. Soft spoken, he addressed the judge and said he was ready to enter a guilty plea.

In 1977, McCabe was the apartment manager of the building where 16-year-old Sharon Schollmeyer (called Lecia by her family) lived. He was the one who initially reported the discovery of her body. Police found no signs of forced entry. The girl was strangled to death and gagged with a halter top. Police submitted that top for DNA testing and it brought back a positive match to McCabe.

McCabe was arrested in March.

The judge asked McCabe what his intent was when he entered Schollmeyer's apartment.

Schollmeyer's family was in the courtroom today for the guilty plea. Coming out, Sharon's mother, Sally Kadleck, was in good spirits.

“I’ve waited a long time to hear that this man has finally committed – er, confessed to what he did. And not knowing, it’s really a terrible thing,” Kadleck said.

Schollmeyer's brother and sister said they were just kids when she was killed. They shared their mother's relief.

"It was much harder on my mom and my family growing up. I’m just really happy to see that it’s come to a resolution," Charles Schollmeyer said.

For sister Briggett Love, who was 12 when the crime happened, the death was hard.

“It’s been terrible. It’s not been fun," said Love. "There’s a lot of bad feelings not having had her in our lives.”

McCabe pleaded guilty to two counts: one of aggravated burglary and one of first-degree murder. The 1977 sentence for murder carries five years to life behind bars. Time for the burglary charge will be tacked on to that. McCabe had been arrested on the third count of rape, but it was dismissed as part of the plea agreement.