Man in custody after leading police on foot chase 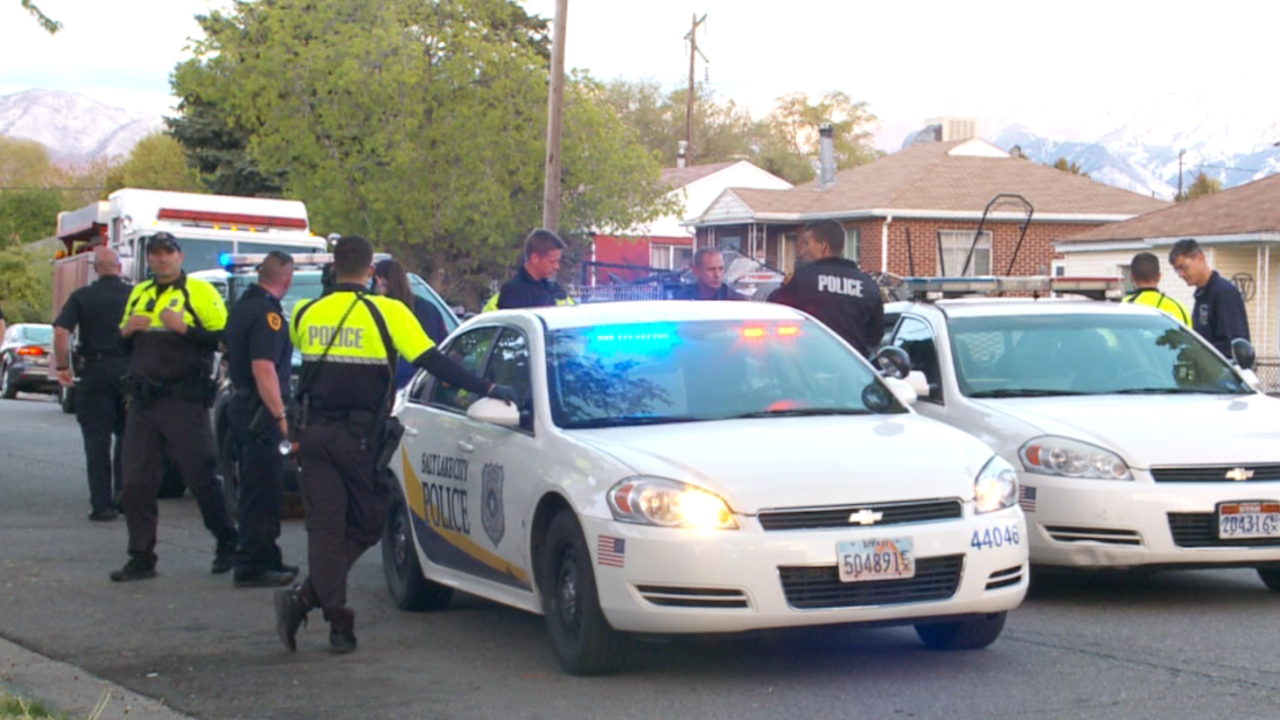 SALT LAKE CITY — A suspect is in jail after he took police on quite the foot chase Tuesday evening, that went through several backyards according to Salt Lake City Police.

Lt. Justin Hudson said a vehicle owner saw their stolen car on the side of the road, called the police, and followed it from a distance.

He said the vehicle stopped on Navajo Street near 600 South, and by that time officers were in the area.

They boxed the suspect in, he said, but the suspect wouldn’t give up and rammed the front and back ends of two officers’ cars.

That’s when the man got out and ran, Lt. Hudson said.

“He was running several blocks, going through backyards,” he explained.

At least 12 officers responded he said, setting up a containment area that spanned several blocks. Many residents witnessed the chase.

“There were a lot of people calling in saying, ‘Hey, there’s a guy running through my backyard!'” Lt. Hudson said.

Officers sent in a K9, who caught up with the suspect. Lt. Hudson said both the dog and suspect jumped a fence, and after a struggle the dog bit the man.

Once officers ran over, he said they had to taser the man before they were able to take him into custody.

He doesn’t have serious injuries, and was expected to be in jail before the night’s end, Lt. Hudson said.

While the suspect has not been identified, Lt. Hudson said the 24-year old man, “has done this kind of thing before.”

He said the man could face several charges, including fleeing on foot and possession of a stolen vehicle.

Lt. Hudson said it was great that the owners of the stolen vehicle happened to spot their car. He said they handled the situation in the right way by calling the police and keeping their distance.