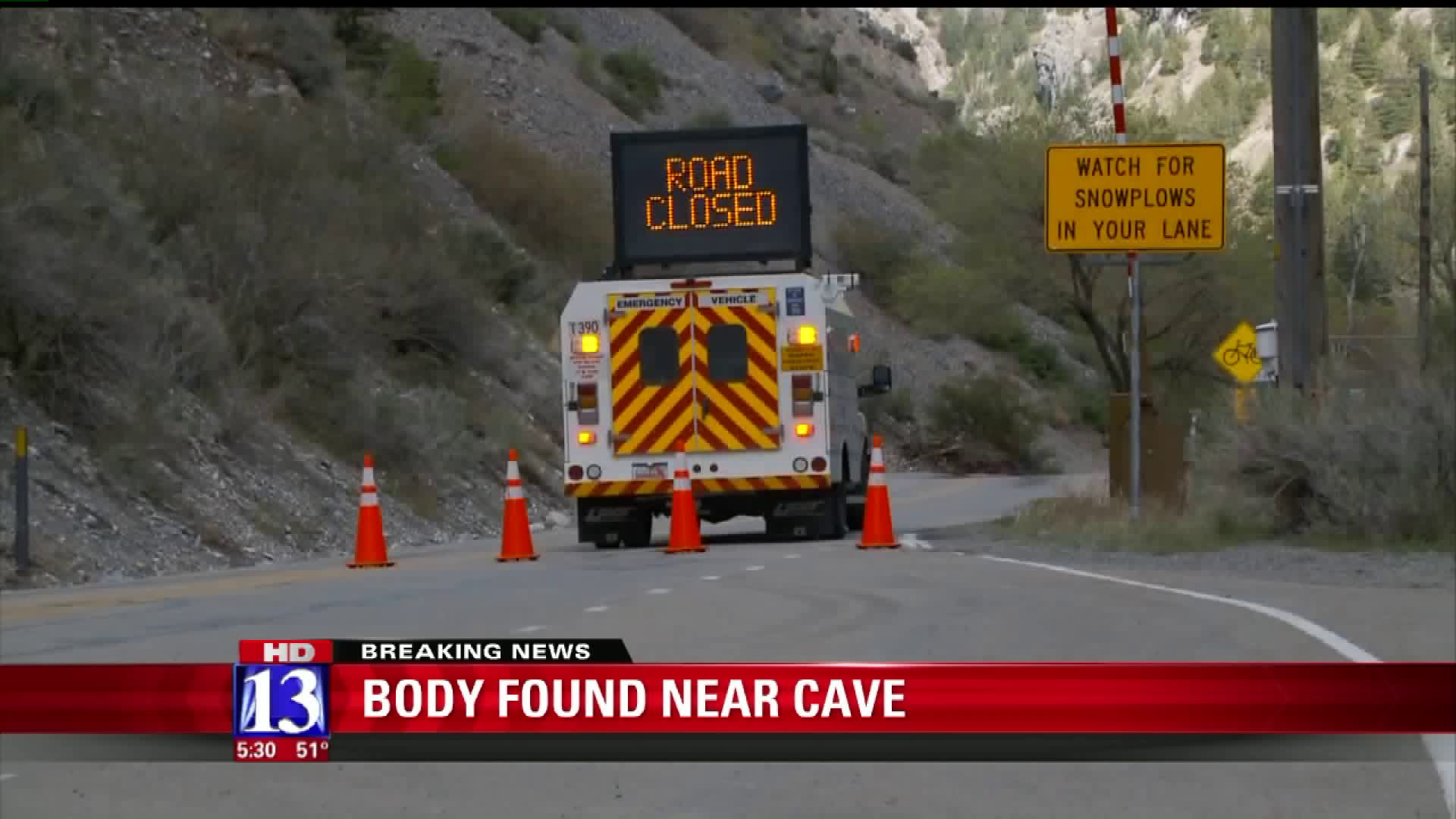 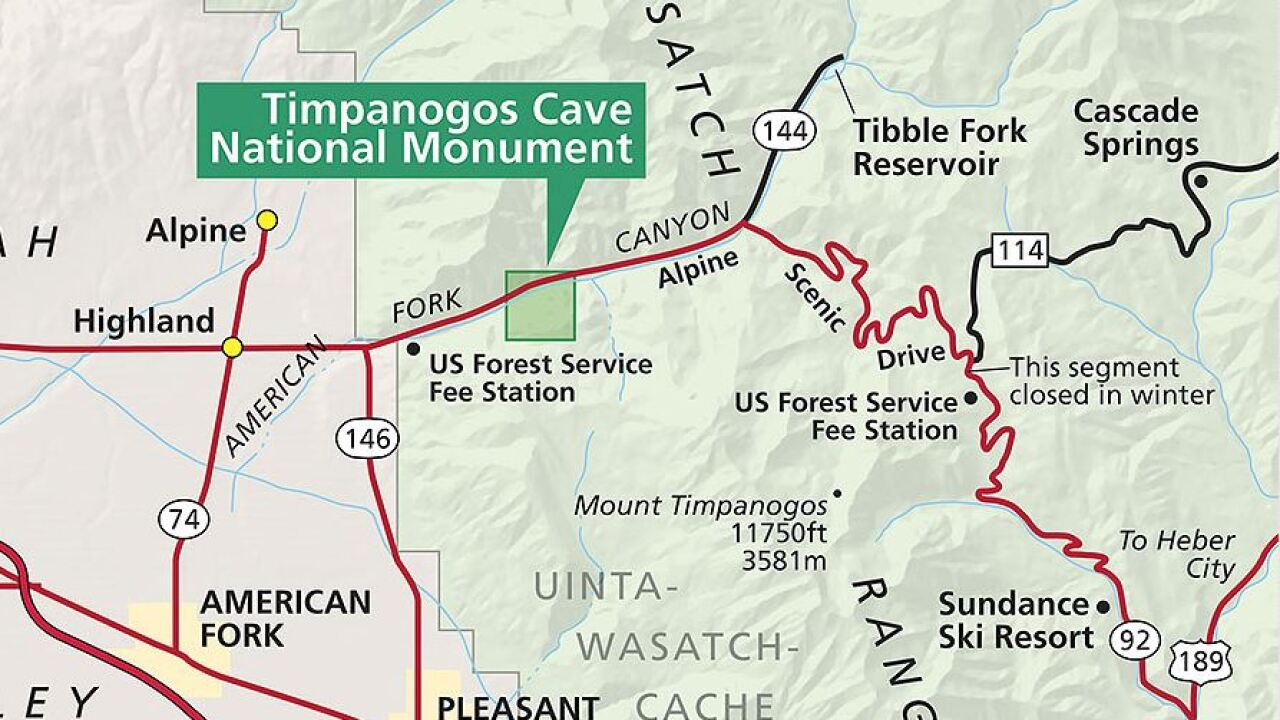 Cannon said SR-92 had closed the entrance to American Fork Canyon while authorities investigated, but reopened shortly after.

According to Cannon, the death does not appear to be suspicious.