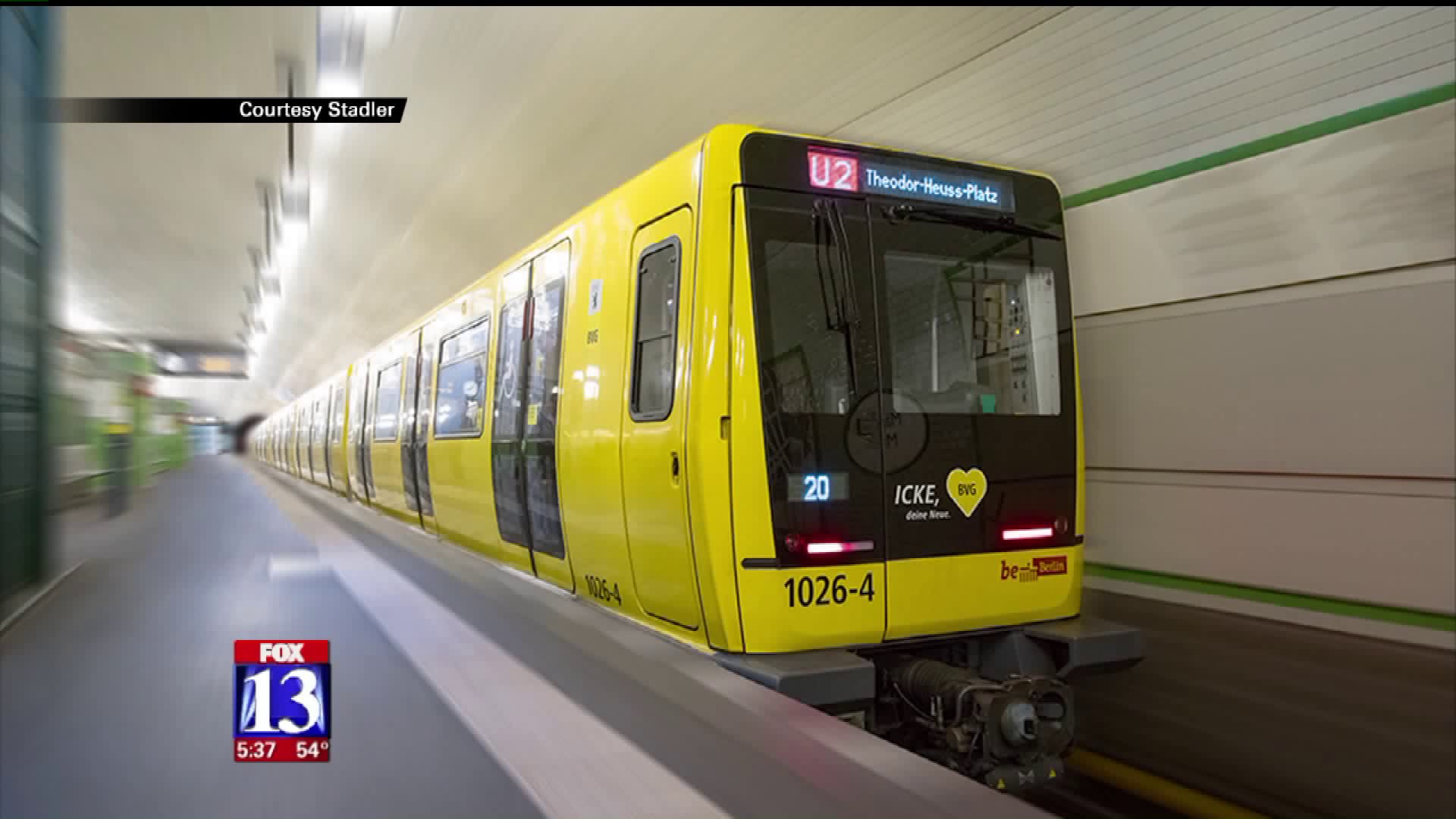 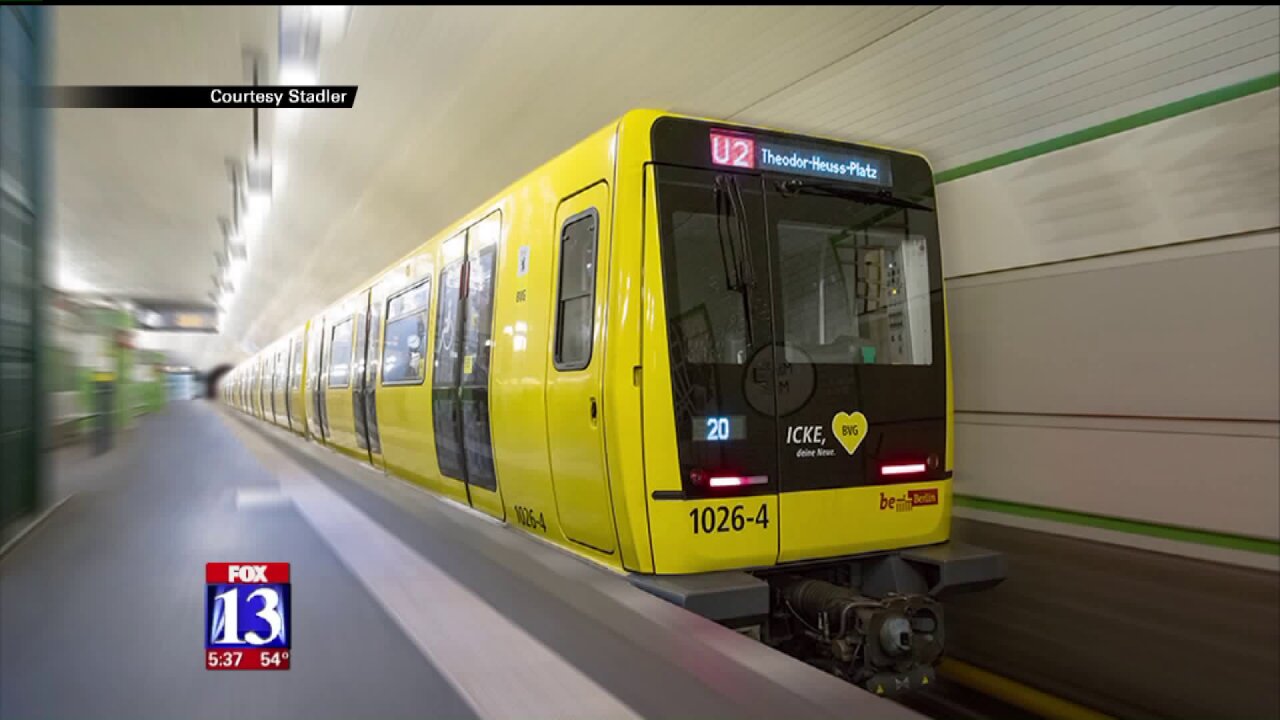 DAVIS COUNTY, Utah -- The city of Clearfield is in the process of buying land from UTA, and the deal could lead to more than 1,000 new jobs.

"Economic developers could work their entire lifetime and never have an opportunity to see 1,000 jobs that can come in and transform the community like this," said Shawn Beus, Economic Development Manager for Davis County.

What looks like just an open field next to the the Clearfield Transit Station could soon be home to the second largest employer in all of Davis County: Stadler Rail.

"Our goal in Davis County is to stop sending our residents outside the county to work; 45 percent of our residents work in either Weber County or Salt Lake County and we want to stop that," Beus said.

The plan is for the city of Clearfield to buy the 24-acre parcel and lease it to the Swiss train maker, which plans to assemble 96 electric train cars and hire 1,000 people during the next five years.

"High tech jobs including welding, technicians, IT, those types of jobs," Beus said.

The city and county say this new development could be a springboard for all types of economic opportunities throughout the area.

"That attracts more developers to Clearfield, it tells residents that we are bringing in more of a tax base," said Clearfield Mayor Mark Shepherd.

However, this is far from a done deal for Shepherd. The city and UTA have yet to agree on a price.

The UTA board discussed the sale for more than three hours Wednesday. The biggest hurdle may be a potential conflict of interest regarding former board member Sheldon Killpack, who resigned more than a year ago but who has a construction company that has business ties with Stadler Rail.

"So what the board did today was to slow it down and ask staff to go out and find this information and bring it back so we can make a fully informed decision about whether we need to proceed forward," Everett said.