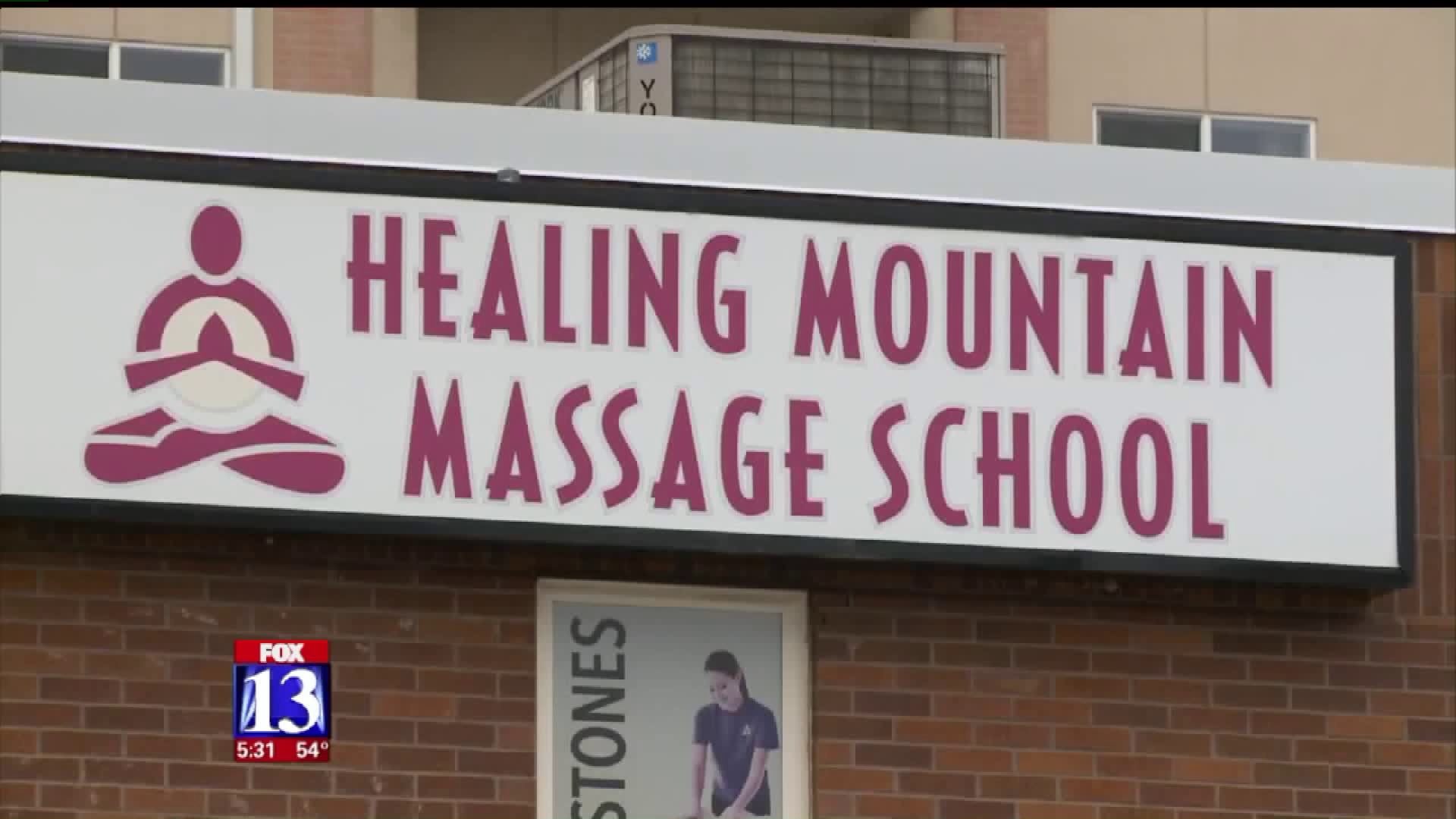 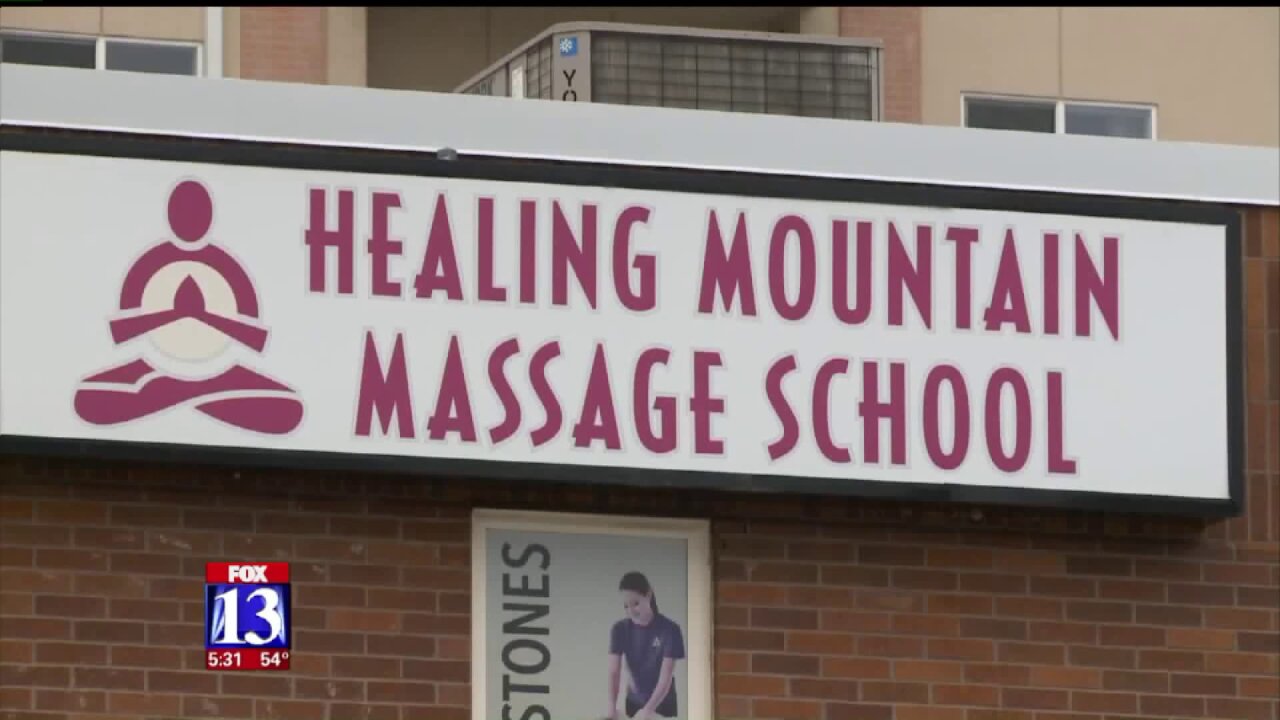 SALT LAKE CITY -- Salt Lake City Police said Wednesday afternoon they were waiting for a massage therapist accused of sexually assaulting a client at a massage school to turn himself in.

They said a judge signed off on a $100,000 felony arrest warrant for Nevin Timothy Sheehan Wednesday morning. That stems back to an incident reported at Healing Mountain Massage School last July.

Police said he agreed to turn himself in by Thursday afternoon.

According to court documents, a woman went in for a 90-minute massage, given by Sheehan--an employee and licensed massage therapist.

"The allegations were just that during the massage, the female victim was inappropriately touched in a sexual way," said Salt Lake City Police Detective Robert Ungricht.

Documents state that the woman said Sheehan touched her more than once during that massage, with the last time being the most intrusive.

She told Sheehan, "no," according to documents, and that Sheehan stopped, saying, "sorry."

"That's the real disturbing thing about this, is this is an individual who is a licensed masseuse," Det. Ungricht said.

Healing Mountain Massage School confirmed Wednesday that Sheehan is no longer employed by them after this case came to light.

"This is an ongoing investigation. We are cooperating with the police in everyway (sic) possible. We not only teach basic business ethics but a course that focuses on the ethics of touch. This behavior does not represent our school, day spa or the massage therapy community at large."