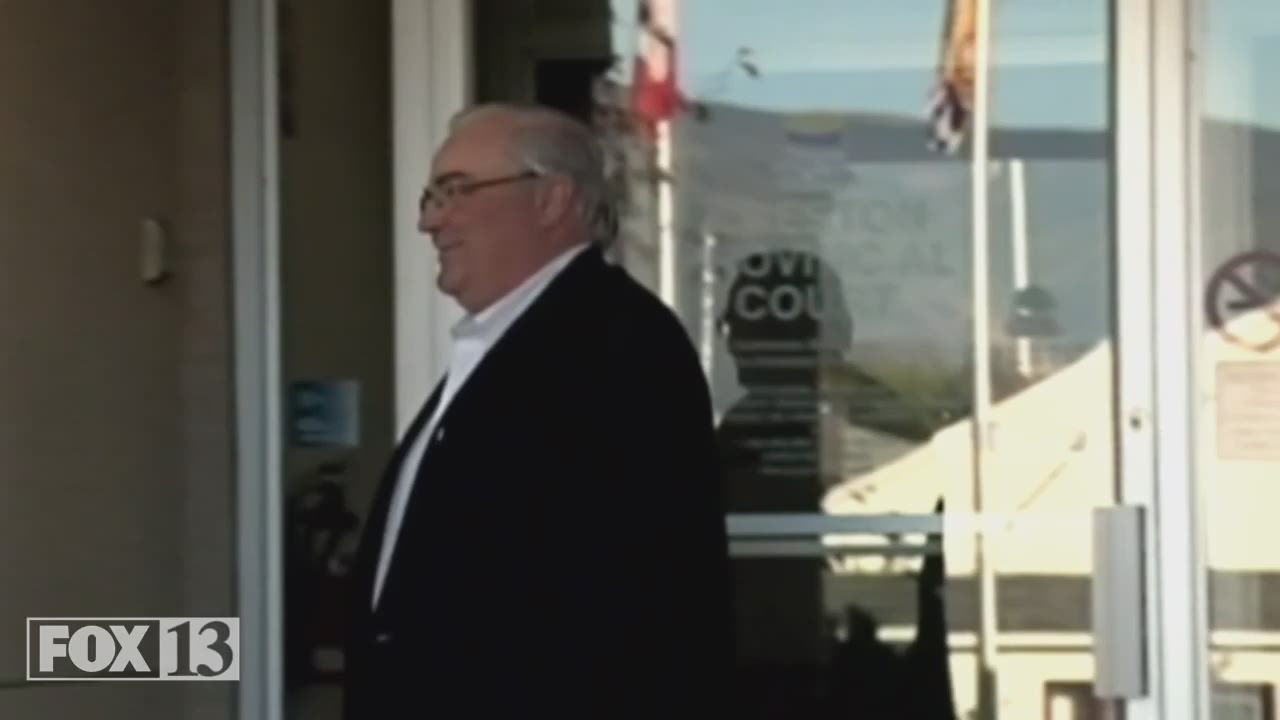 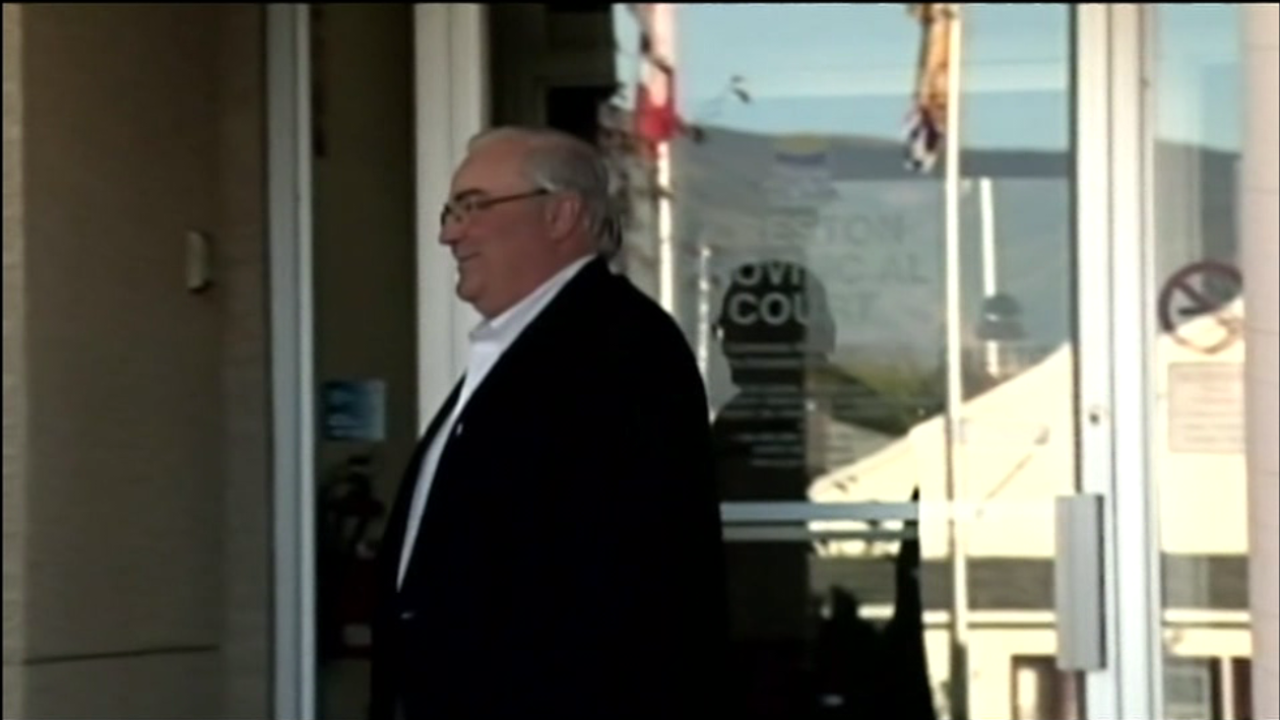 SALT LAKE CITY -- A polygamist on trial in Canada may still be under investigation here in Utah for a child-bride marriage.

Winston Blackmore is on trial in British Columbia for polygamy. Once a top leader in the Fundamentalist LDS Church, Blackmore is facing charges alongside James Oler, who is currently a bishop in the Utah-based polygamous sect. The trial is expected to last several weeks.

According to the Cranbrook Townsman, Crown prosecutors at trial played an interview Blackmore gave to the Royal Canadian Mounted Police where he denied marrying a 15-year-old girl. He claimed she lied to him and said she was 16.

In 2014, FOX 13 obtained and reported on a deposition Blackmore gave in a lawsuit where he admitted -- under oath -- that he had married a 15-year-old girl in Utah, as well as others under 18. Blackmore gave the deposition without an attorney present.

Winston Blackmore, outside the Creston Provincial Court in British Columbia. (Image via CNN)

"Have you ever married someone who is under the age of 16?" Blackmore was asked.

"Yes, I have," he replied in the deposition.

"Oh, heck, I can't recall, but I know that it was not -- at the time the laws were not changed for the age of consent. They had their parents' consent," Blackmore said.

Blackmore said in the deposition the marriage was conducted by Warren Jeffs' father, Rulon Jeffs.

"Are you still married to her?"

"So she was 15 years-old when you married her?"

The lawsuit was part of former child bride Elissa Wall's case against the FLDS Church over her marriage at age 14 to her cousin in a ceremony presided over by polygamist leader Warren Jeffs. She ultimately settled with the court-controlled real estate holdings arm of the church. Wall's lawsuit against Jeffs himself is pending.

In response to the FOX 13 report, Utah Attorney General Sean Reyes' office said it was looking into Blackmore's deposition comments. Last week, attorney general's spokesman Daniel Burton would neither confirm nor deny an investigation is ongoing.

"We have received several allegations over the years," he said.