One of Utah’s most historic restaurants closes its doors 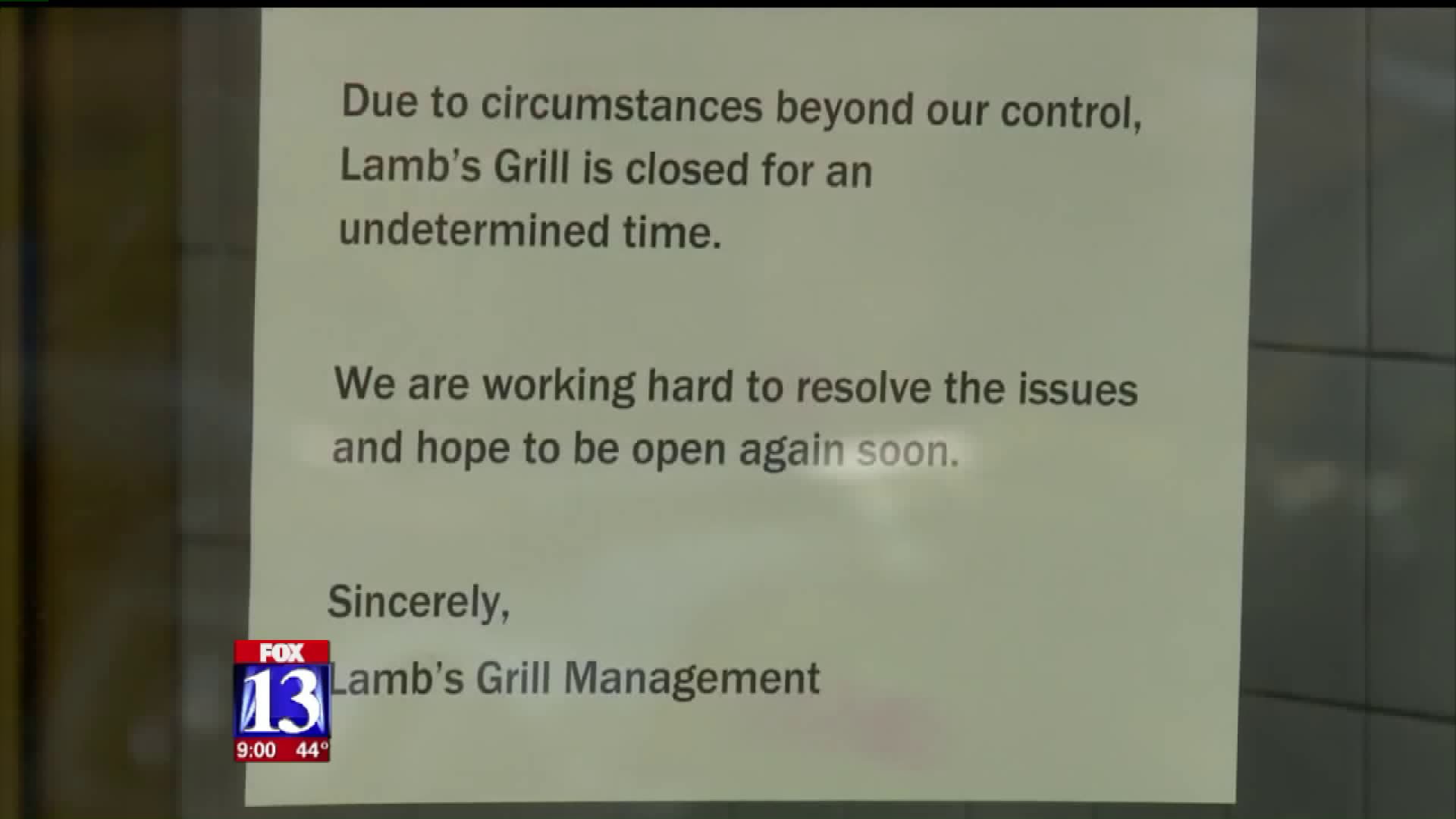 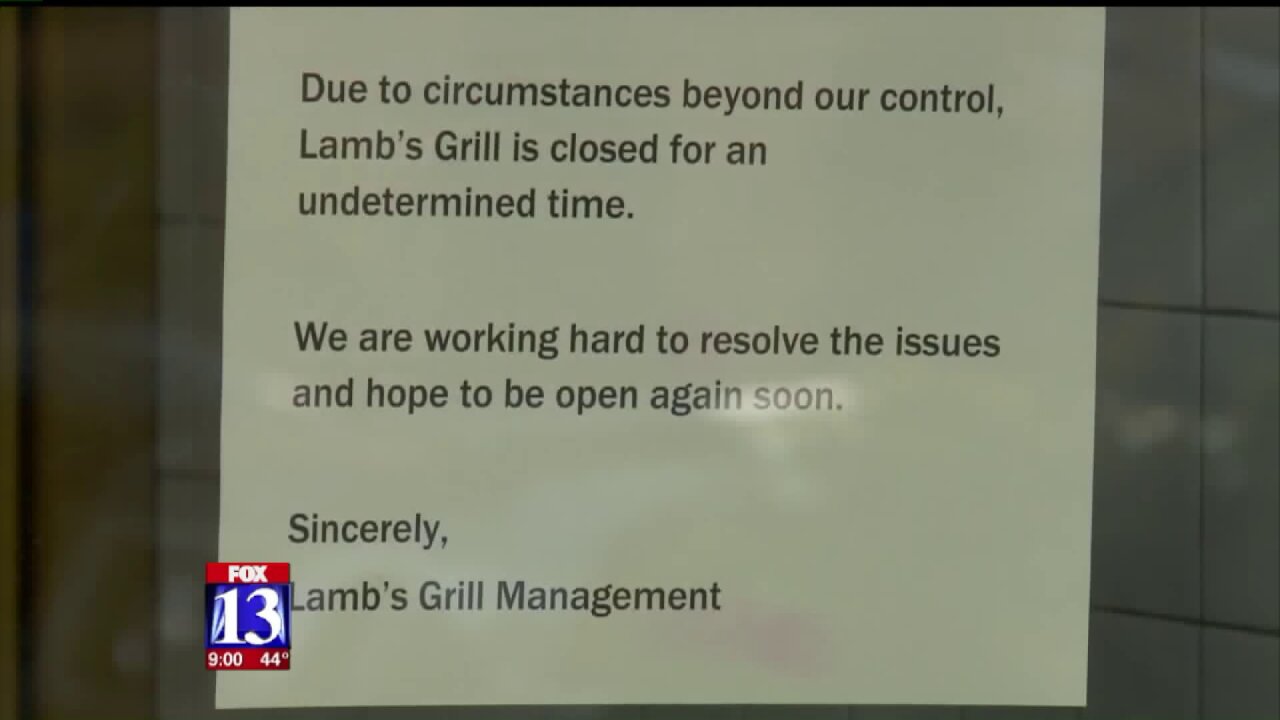 SALT LAKE CITY - One of Utah's oldest and most historic restaurant's has closed its doors.

Lamb's Grill on Main Street opened its doors in 1919 and moved to its current location in 1939. Recently, it changed majority ownership in 2014, but apparently they failed to let the DABC know.

In October of 2016, the DABC revoked the restaurant's liquor license and fined them. After paying the fine, the restaurant got its license back in December.

No word on if the loss of alcohol revenue contributed to them closing their doors Wednesday, but Salt Lake residents are sad to see the closed sign.

"It's kind of sad," said Emily West, who lives in downtown Salt Lake. "If it's the oldest restaurant in Utah, it's sad to see it go."

"It's kind of an establishment," said Bob Sieri, a Utah resident who's eaten at Lamb's Grill before. "I think I went in for a drink and an appetizer, but there was never really anyone ever in there."

A voicemail recording at the restaurant seems to indicate the hope that the closure is only temporary.