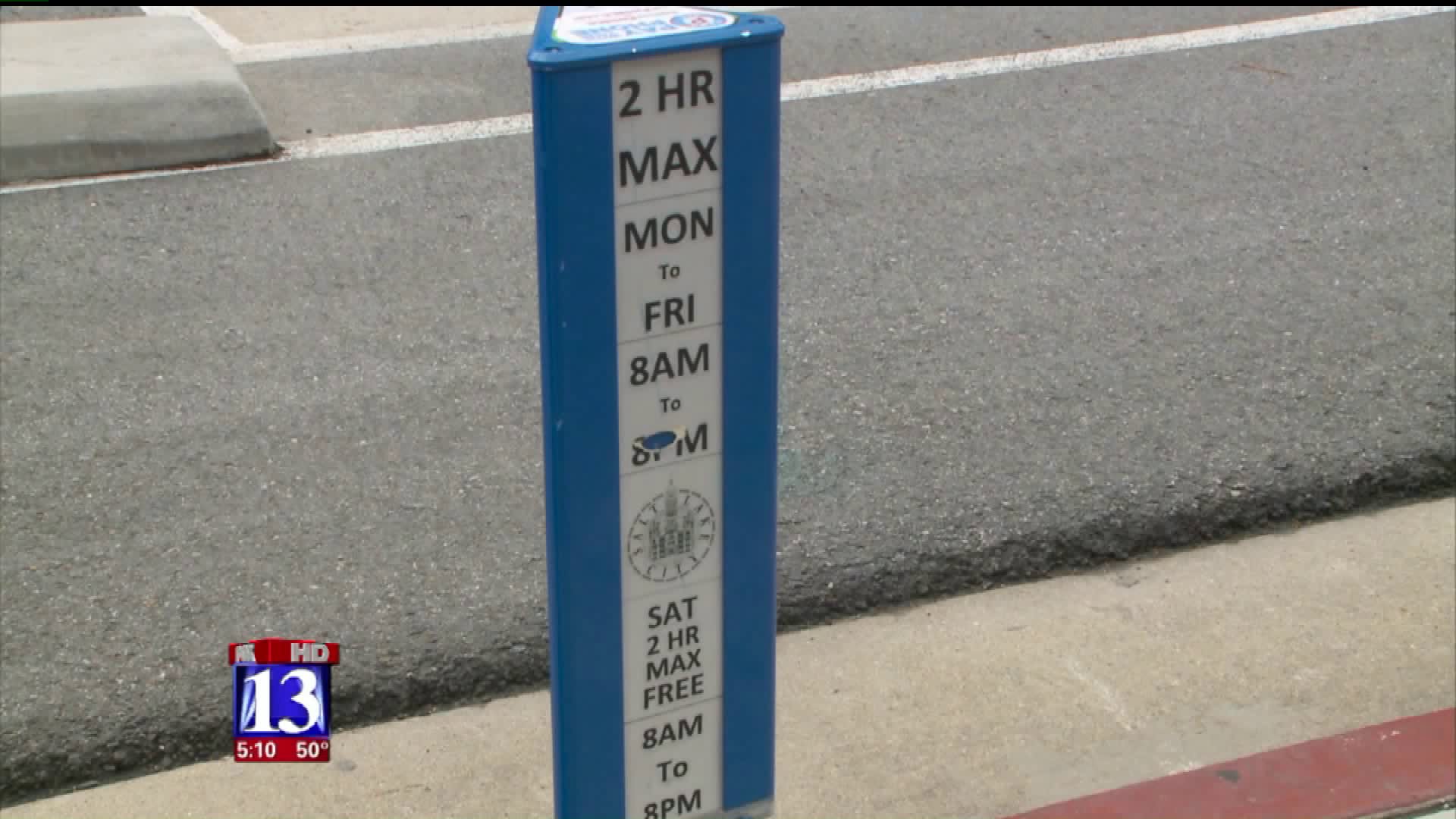 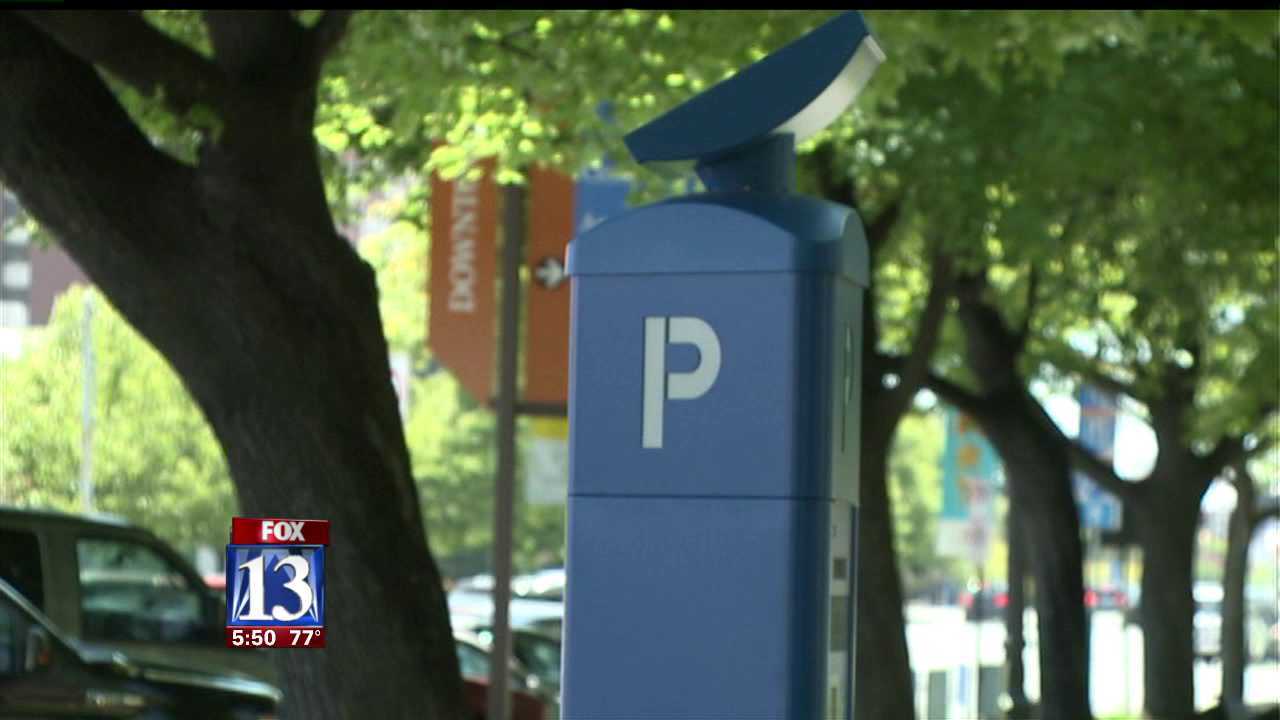 SALT LAKE CITY -- It's a fact of life in the big city. You're going to pay for parking.

From January 2015 to May 2016, Salt Lake City received 875 complaints about parking. 35 percent of those were actual issues, the Salt Lake City Recorder's Office data said.

From June 2016 to April, the city reported only 157 complaints. Of those, 22 percent were confirmed meter issues. The city points out that is out more than one million payments at meters during the same time frame.

Parking, and the meters, have been the source of gripes and controversy. Salt Lake City is in the midst of defending itself in a lawsuit over parking meters (the Utah Supreme Court will issue a ruling sometime over the next year). Mayor Jackie Biskupski has offered parking ticket forgiveness for things like entering in the wrong stall numbers.

The Downtown Alliance, which markets the central business district, surveys people statewide to see what brings them in or keeps them away. In an interview with FOX 13 on Thursday, Downtown Alliance Communications Director Nick Como said parking complaints are falling there.

He said more people are taking advantage of massive underground lots at City Creek Center and the Gateway. They're also accepting the new meters.

"The number one concern people have for coming downtown, the deterrent is traffic. Number two is distance," he said. "This is a statewide survey, so it's hitting people all the way to St. George. Parking is now third. That shows we're really doing our job and people are getting used to coming downtown."