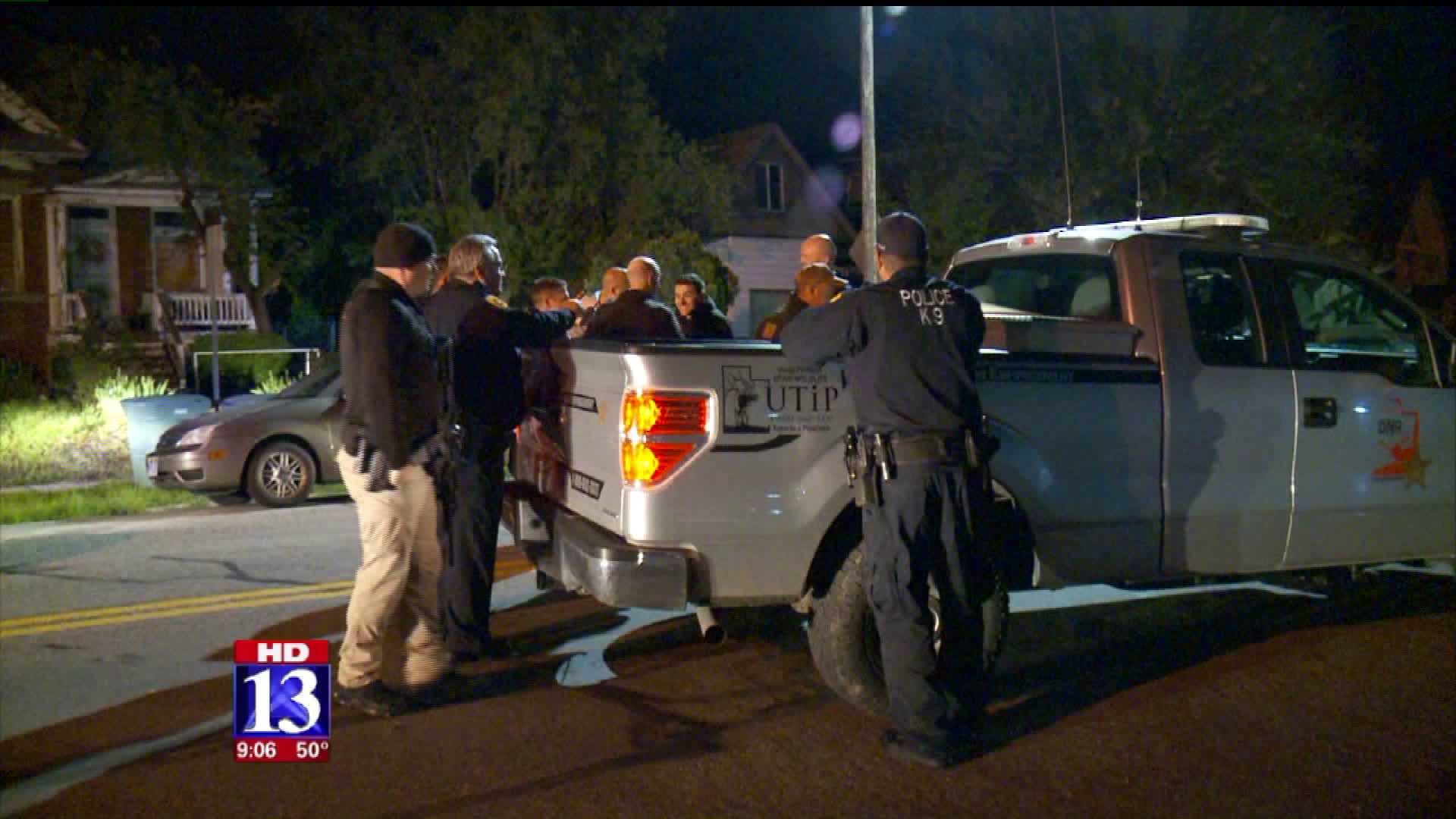 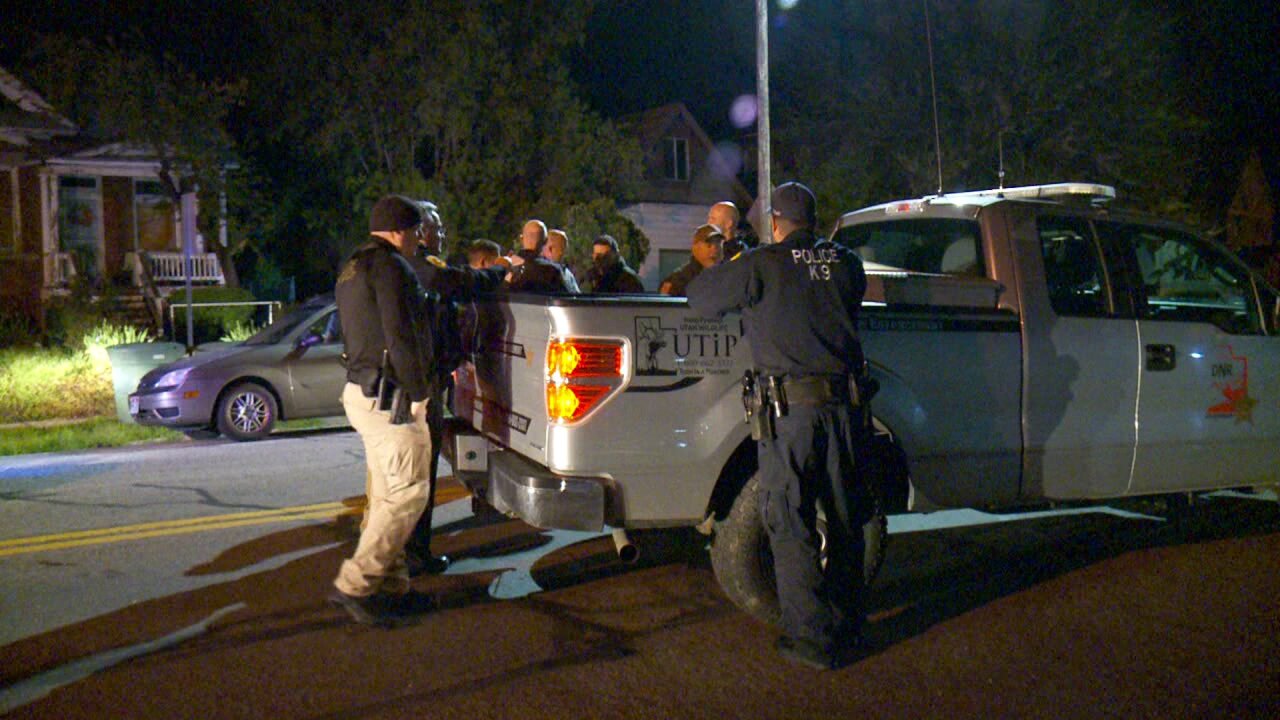 Sgt. Ray Loken of the DWR said the mountain lion was shot before 4 a.m. near the Smith's Ballpark, but reports of the animal came in as early as 4 p.m. on Friday in Glendale near 1130 West and 1300 South.

Amber Hobbs, 16, is the one who spotted the cougar and alerted her parents to call police. She and her brother, Nathan, said they were shocked at what they saw.

"They didn't believe us," Nathan said of his parents. "It took them a little while to call the cops."

Amber added: "We ran around our house for, like, 10 minutes trying to decide if it was real or not 'cause they thought we were lying."

To have a cougar travel so far with only a few sightings is not uncommon, since cougars travel at night, Loken said. However, he said it is highly unusual for a cougar to get as far into an urban area as this animal did.

The 90-pound cougar was a juvenile and probably got turned around while it was looking for a new territory, Loken said.

Ultimately, the cougar had to be killed because it was dark when it was spotted, according to DWR.

"If it was daylight hours we would do everything we could to get the animal tranquilized and removed for the animal's safety, but after dark, we do not tranquilize," Loken said.

Loken said that policy is a matter of public safety.

"Normally we wouldn't want to have to do that, but it's late at night, we're in a very populated area, there are people walking around," he said. "Safety was the utmost concern for the public. If we were unable to find it and somebody had come out and tried to pick up their paper or just do whatever and run into it, there could be some serious consequences."

The body will be taken to DWR's Springville office, where a biologist can take a look at the cougar and determine if there was any other reason the animal was roaming the streets, Loken said.

Wild Aware Utah provides information and safety tips regarding animal encounters. If you encounter a cougar, they suggest these steps:

Click here for more information and for tips for avoiding conflicts with cougars while recreating in the outdoors. The website also has information for other animals likely to be found in Utah.