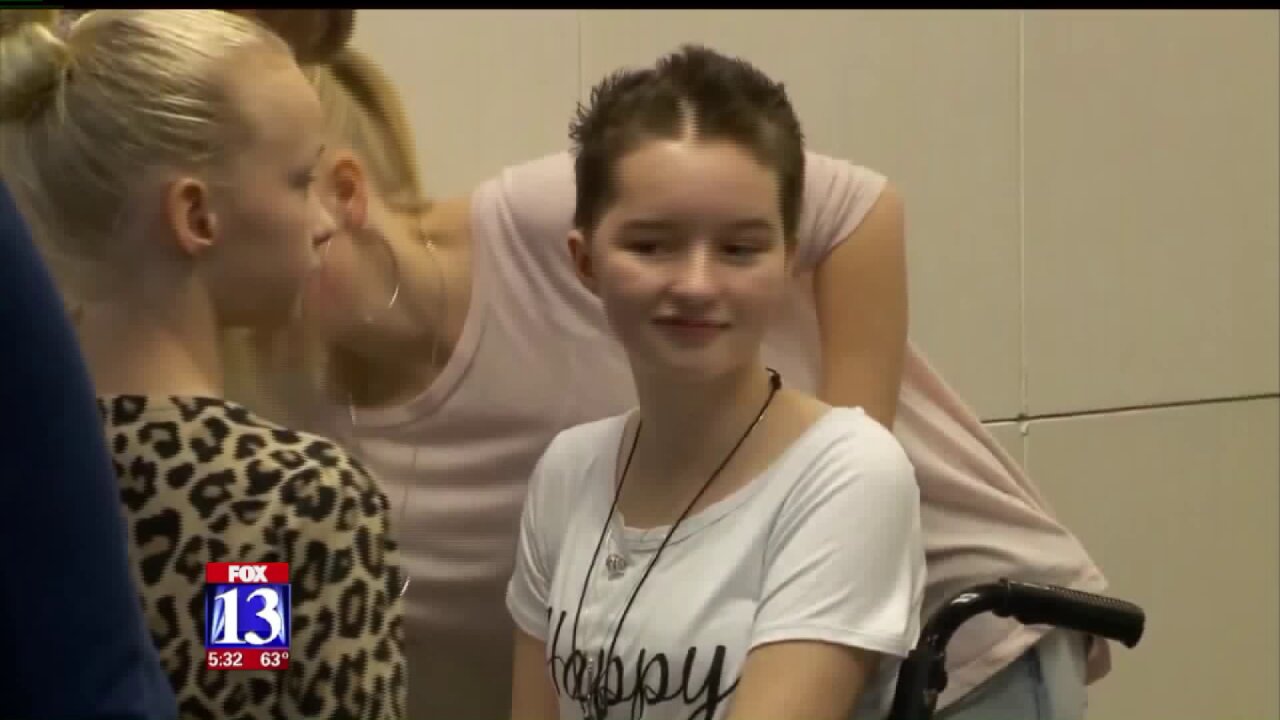 CACHE COUNTY, Utah — One of the two teens charged with attempted murder after shooting a 14-year-old Cache County girl in the head and leaving her to die in a Smithfield canal was back in court Monday.

The judge will determine if the 16-year-old defendant will be charged as a juvenile or an adult. The suspect in court Monday is not the one who pulled the trigger, but he’s accused of plotting the murder of the teen who did.

With the help of his family and two psychologists, defense attorney Shannon Demler described a suspect with developmental disabilities who is not mature enough to be tried as an adult.

Perhaps doomed at birth, doctors warned the suspect’s parents after he was born prematurely. His mother testified that they were told he could have hearing and vision defects, learning disabilities including ADHD, and breathing problems such as asthma.

Both psychologists who testified, Ronald Houston and Randall Oster, determined the defendant has ADHD. Some of the characteristics include shaking his leg, which the suspect did consistently throughout trial Monday.

His father claims the ADHD affected his school work and that he had trouble concentrating in class, turning in his homework, or getting grades above a “D” or “F”.

His grandfather described him as depressed and withdrawn in recent months, saying he was more interested in being on his iPod or playing games than interacting with family.

His mother testified that he didn’t have violent tendencies, but during cross-examination, the Cache County deputy district attorney, Spencer Walsh, questioned her about a violent argument in the car where he had threatened to jump out, a month before the incident. She described holding on to his shirt collar so he wouldn’t jump out and says that’s when he grabbed her arm and tried to break it.

Both psychologists described the brain chemistry of a teen with ADHD including the potential consequences.

“They could care less if they were rewarded or what the consequences are because they don’t take the time to think about it,” says Houston.

During cross-examination, Walsh questioned the psychologists’ evaluations, referring to them as limited, without providing the most critical information which is whether or not the defendant is dangerous and poses a potential threat to the community.

After being shot in the head by the defendant’s alleged accomplice, Deserae Turner spent more than two months in the hospital. She’s currently recovering at home and was not in court Monday, but her family was.

Court resumes Tuesday at 1 p.m. The teen charged with shooting Turner will be in court next week to determine if he also will be tried as a juvenile or an adult.