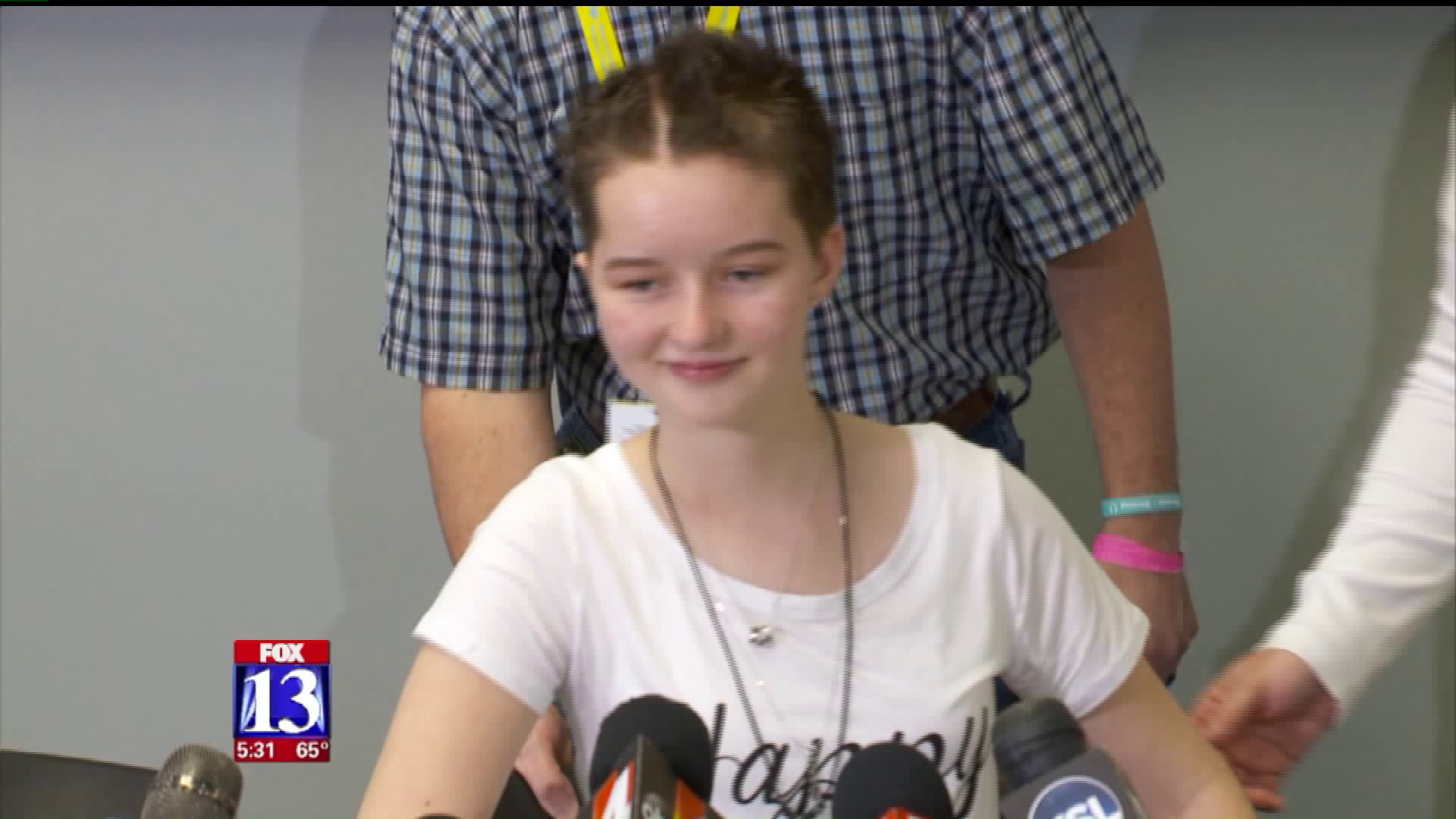 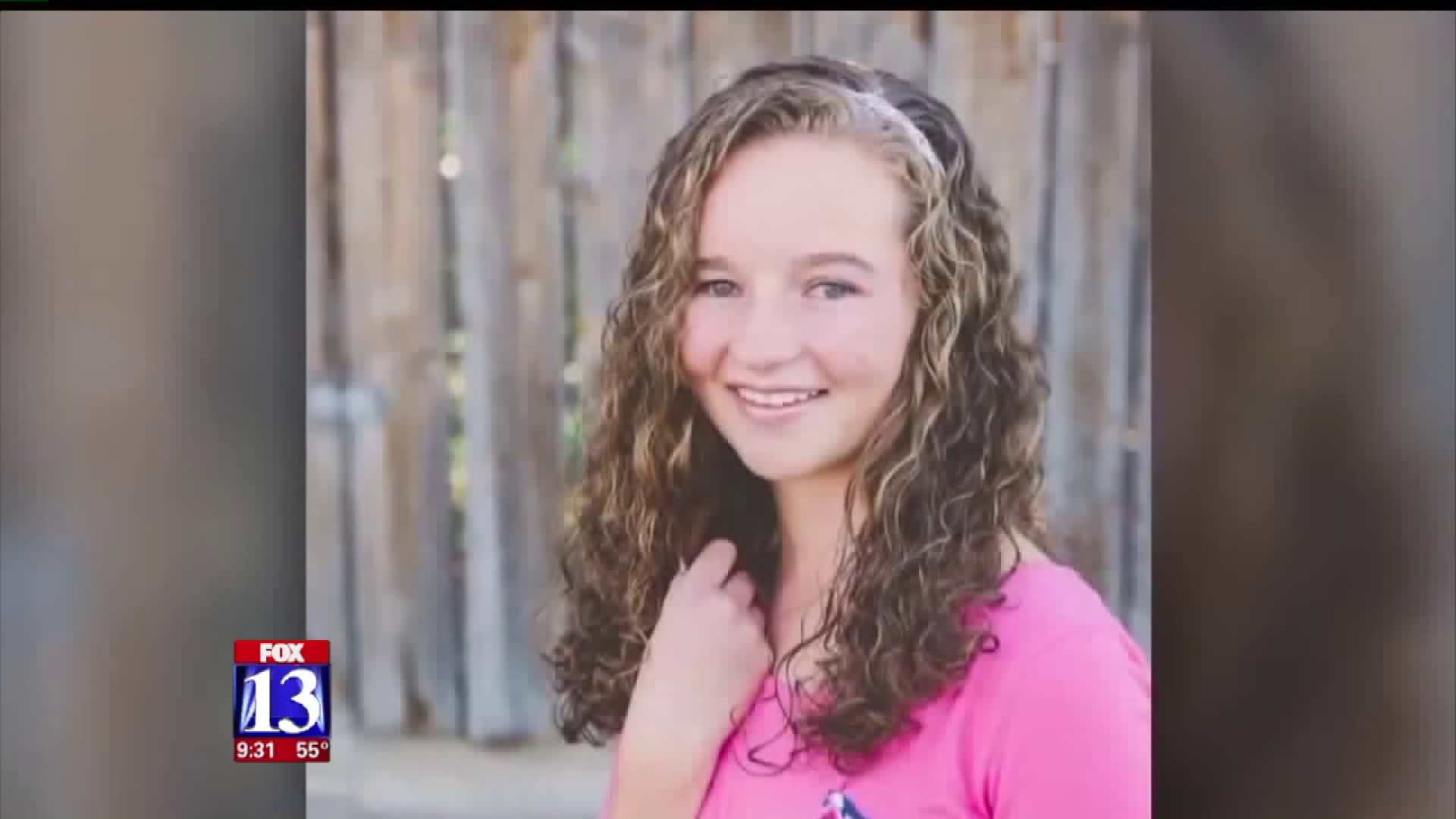 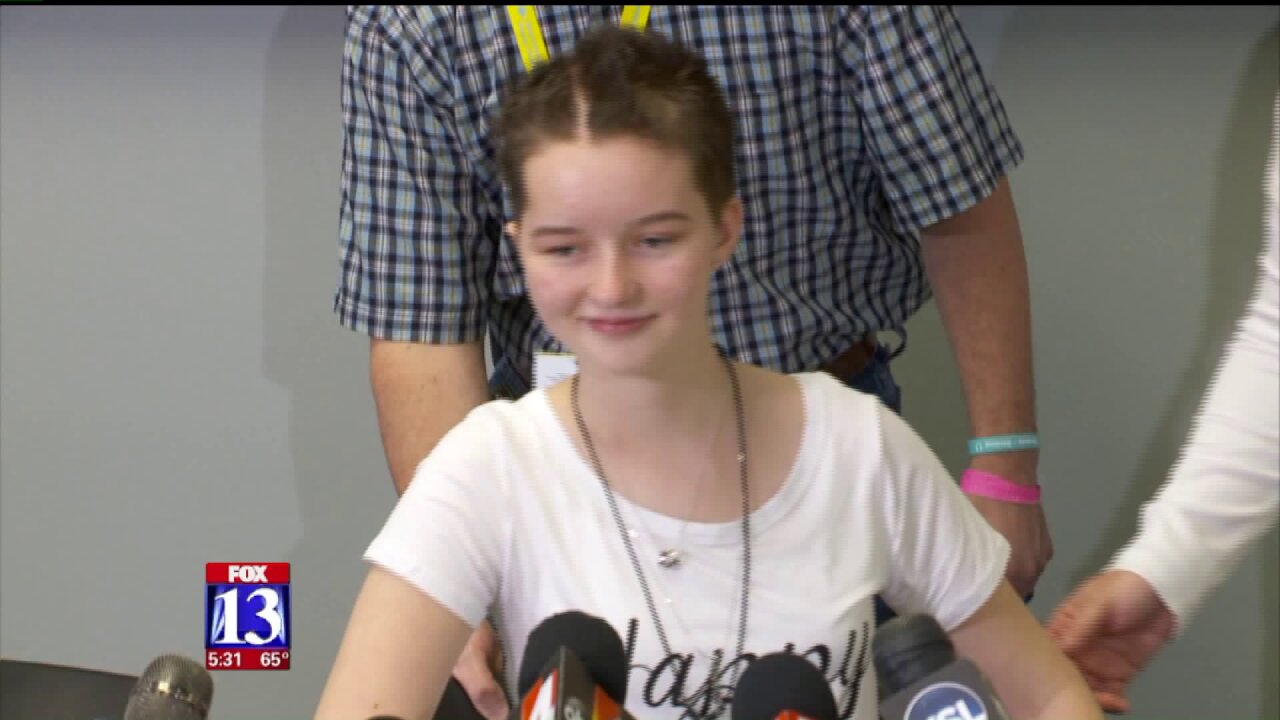 CACHE COUNTY, Utah -- One of the two teens charged with trying to kill a 14-year-old Cache County girl was back in court Tuesday to determine if he should be tried as a juvenile or an adult.

The prosecution called several witnesses, including Deserae Turner's mother, April Turner, to make the case that the defendant should be tried in the adult system.

Deserae has lost control of the left side of her body and she's now half blind, so she'll never be able to drive.

"I think that one bothered me the most. It took her freedom. We can all just hop in a car and go where we need to go but she’ll never be able to do that," says Turner.

It's taken a toll on the entire Turner family, especially Deserae's younger siblings.

"She says 'it seems like you love Des more than me' and she just doesn’t understand that I have to take care of her. Des cannot do things for herself," says Turner.

It's taken a toll on the community as well. The assistant principal of North Cache Middle School, Stephanie Adams, says the time has really rattled students and parents.

"They do question their safety if that's what you’re asking. It’s had an impact. It’s noticeable," says Adams.

The prosecution hopes this testimony will convince the judge the defendant should be tried as an adult, which is what Kirk Lambert, with Adult Probation and Parole, recommends.

"I believe that the adult system is better suited to address public safety in a violent crime such as this," says Lambert.

The defense argued the real criminal is the teen charged with pulling the trigger and the defendant is not mature enough to be treated as an adult.

The judge will issue her ruling on Monday on whether the defendant should be tried as a juvenile or as an adult. It’s the same day that the teen accused of pulling the trigger will be in court to determine the same thing.