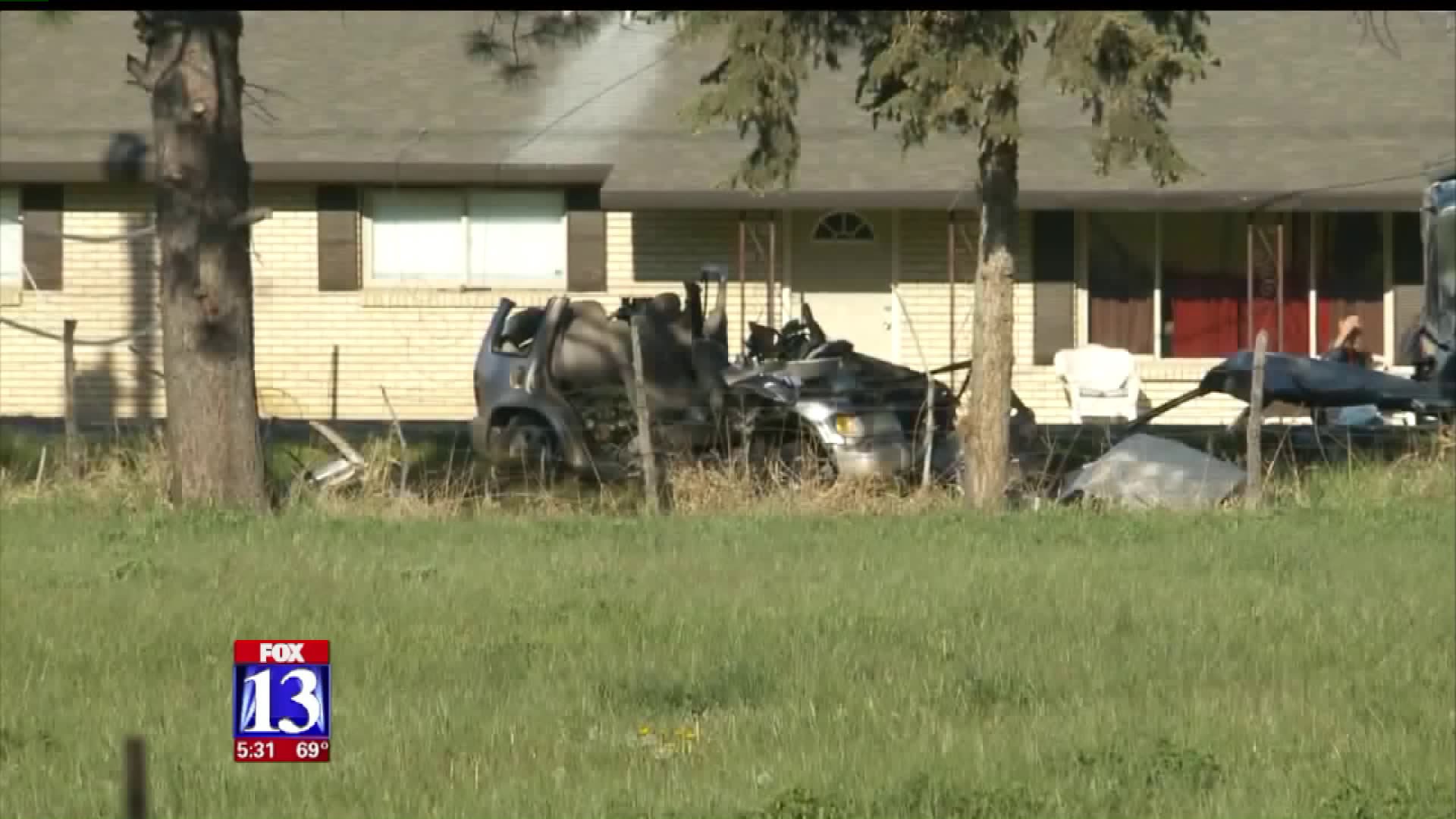 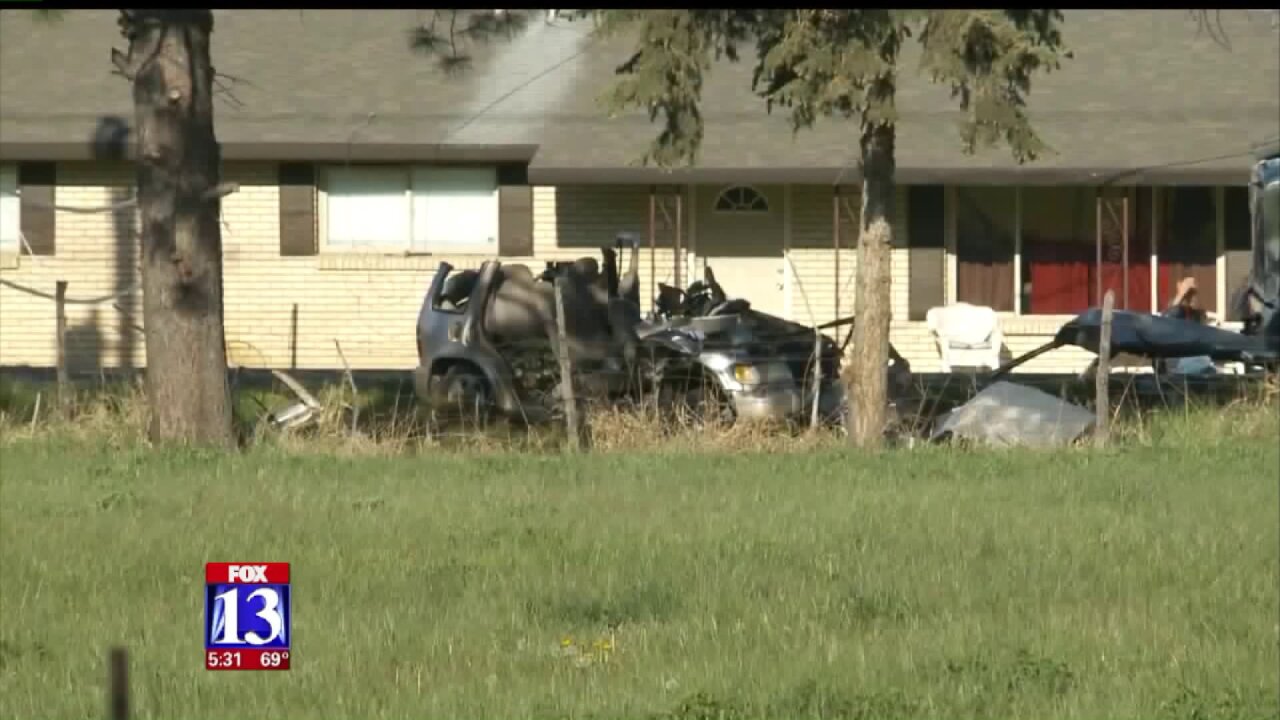 WEBER COUNTY, Utah - An 18-year-old girl is fighting for her life after an accident involving a tractor trailer in West Haven Wednesday morning.

Weber County Sheriff's deputies say the teen was on her way to Fremont High School when she turned in front of the truck on 4700 west.

Deputies say the truck struck the driver's side of her minivan and shoved it approximately 40-50 feet off the side of the road. She had to be extricated from the car and was flown to McKay-Dee Hospital in critical condition.

"When she arrived they sent her immediately into surgery and so she’s doing much better," Belnap said.

Fremont High is a big school, but sophomore Madelyn Terry heard about the crash right away.

"I learned about it during first period, and they came over the announcements saying there’s been an awful crash that has happened and some students will be late and I was just heartbroken," Terry said.

It happened on a road that many take to and from school.

"There were a number of students who were around the accident at the time," Belnap said.

"She’s well liked, so a lot of our students and faculty are concerned about her well-being and hope for the best," Belnap said. "Hope that she recovers and she recovers soon."

Principal Belnap doesn't know if and when she'll return to school.

"Right now we just want her to get well," Belnap said.

Taking it one day at a time, knowing this young woman is lucky to be alive.