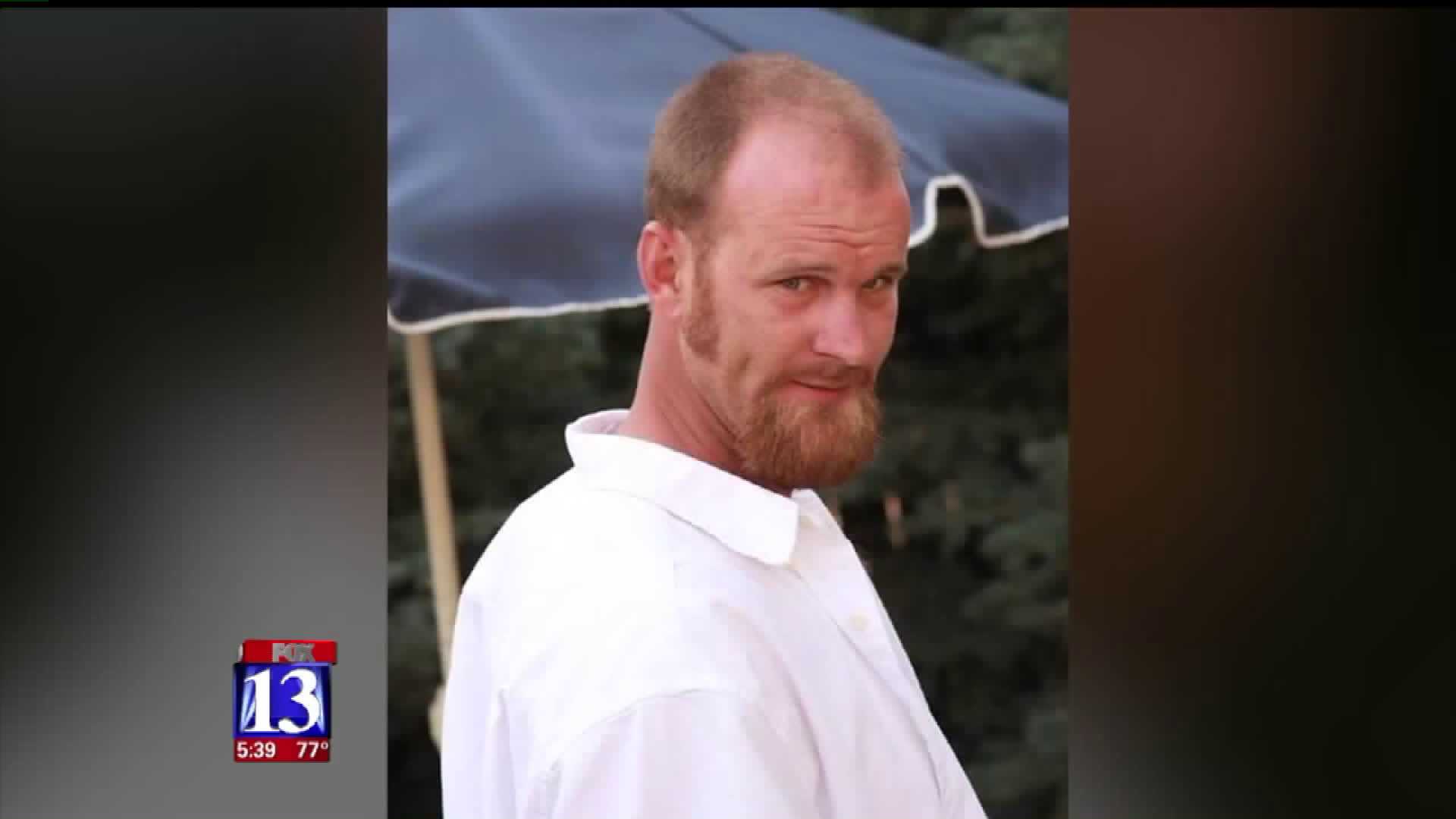 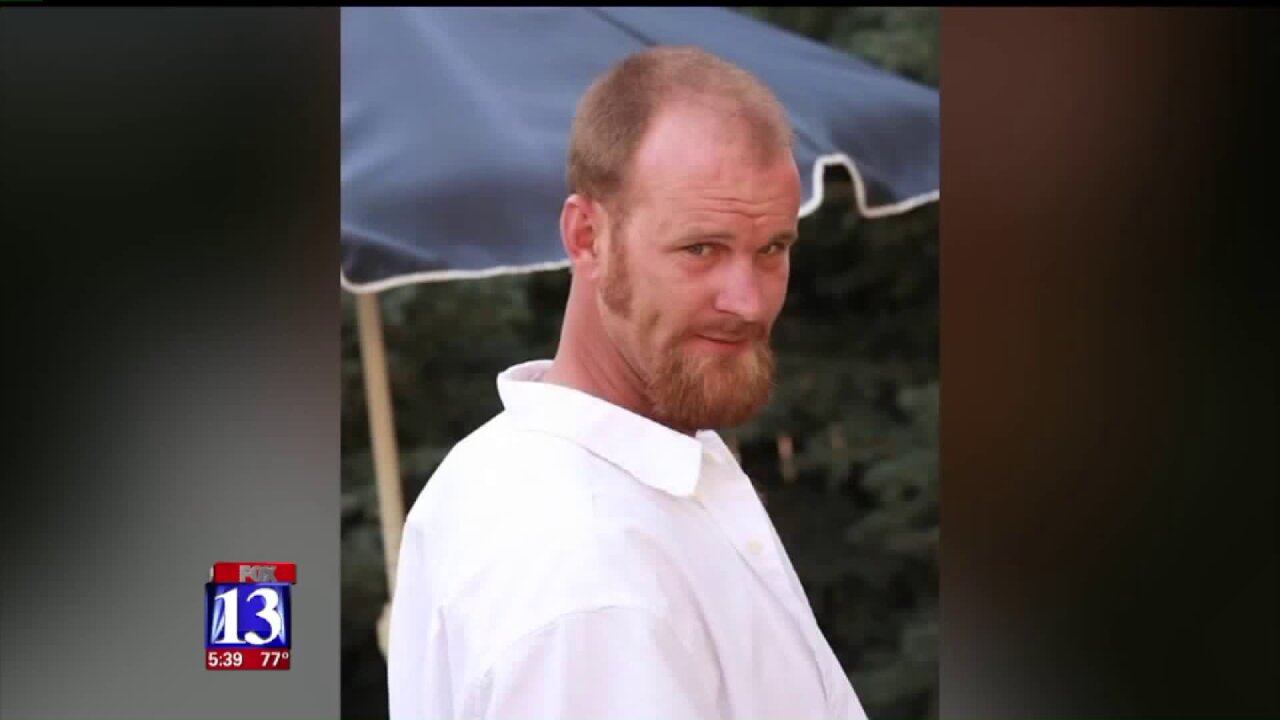 A relative reported to police they'd received message that led them to believe Terry might harm himself, and deputies tried to locate the man through his cell phone but found it was not powered on.

Terry did not take his vehicle when he left and police say there have been no transactions on his financial accounts since he was reported missing. Deputies and family members have searched the areas that Terry is known to frequent but have not found any sign of him.

About 50 loved ones and volunteers searched the area near Spanish Oaks Reservoir Thursday on foot and with the use of drones. Right before Terry vanished, he asked a friend for hiking recommendations and was steered toward that area.

"I just want him to come home, any way, shape, or form: I just want to make sure he's OK," said Alicia Terry, Steven's ex-wife. "If he's at peace then he's at peace, but I just can't leave him up here and have my daughter not know... we need closure for the family."

Authorities searched the area earlier but called those efforts off, saying there wasn't any concrete evidence that Terry actually went to that area.

Anyone who has seen Terry or who has knowledge of his whereabouts is asked to call Det. Quin Fackrell at 801-851-4023.