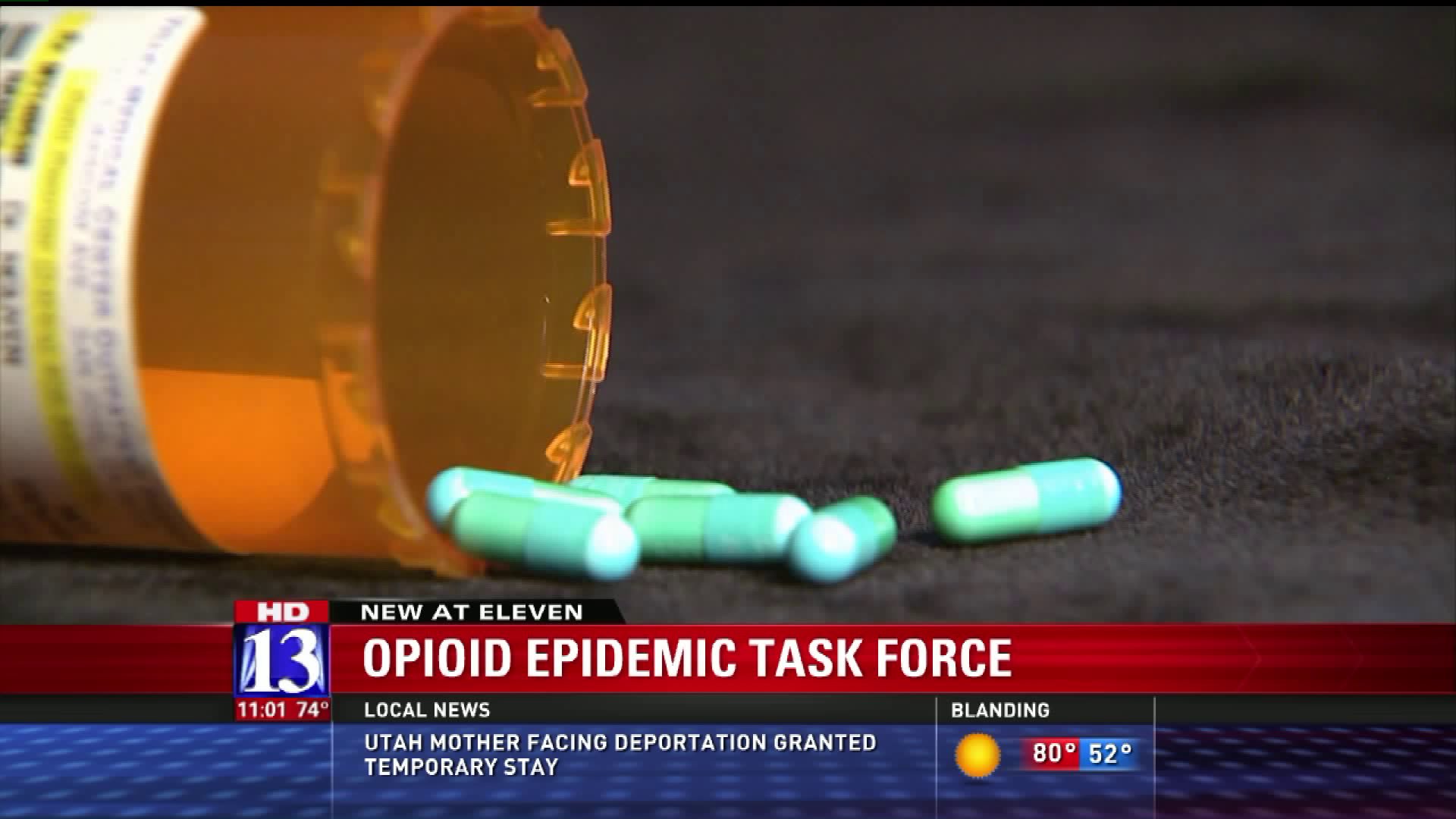 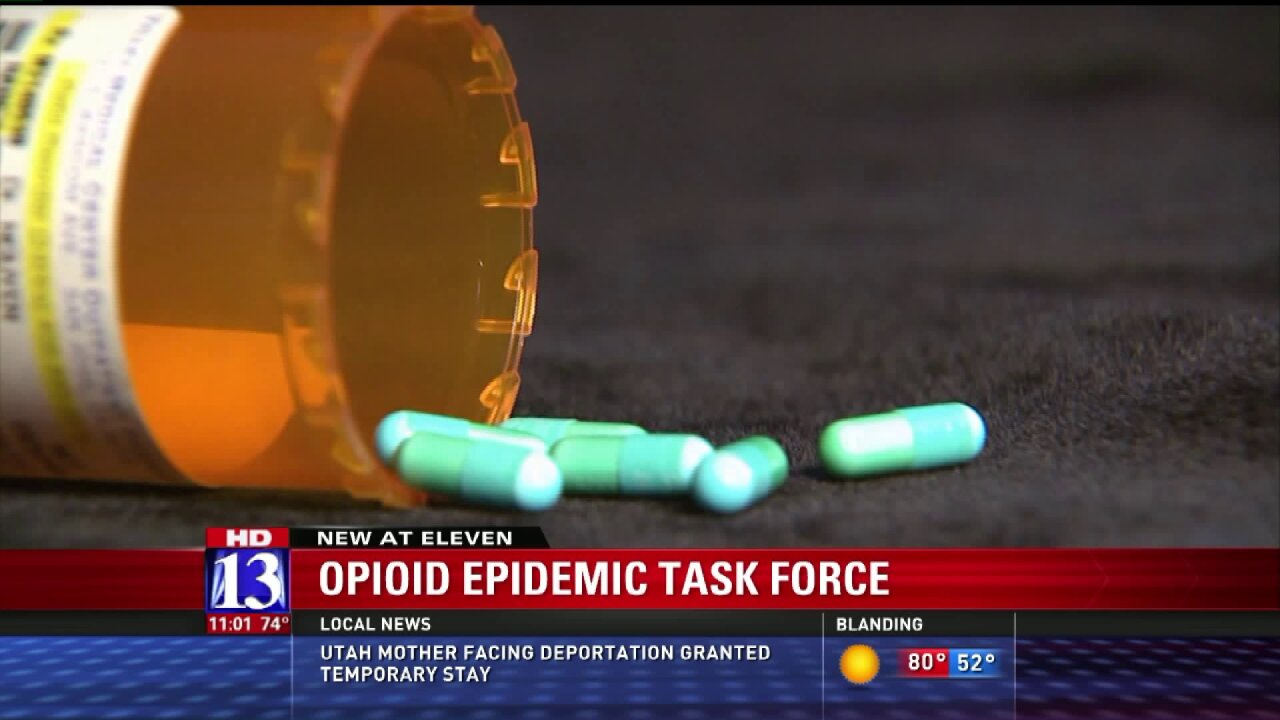 SALT LAKE CITY — State, local and federal leaders gathered at the Utah State Capitol Friday to announce the formation of a state task force aimed at addressing the opioid epidemic in Utah.

"Together we can share resources, we can force multiply our manpower through investigative efforts, we can exchange real-time intelligence. That's important in an effort like this, where we're not necessarily relegated to phone calls. We can actually talk real-time about intelligence that's coming in, because this is a dynamic problem that changes daily," said Brian Besser, DEA District Agent in Charge.

According to the Utah Department of Health, Utah has the seventh highest overdose rate in the United States and six Utahns die of opioid overdoses every week.

Besser and Utah Attorney General Sean Reyes are the co-chairs of the task force, and other members include Governor Gary Herbert, House Speaker Greg Hughes, Senators Evan Vickers and Jim Dabakis and other civic leaders.