MIDVALE, Utah — Unified Police hope you can help them identify the suspect in a May 4 robbery at a Cyprus Credit Union in Midvale.

Police said the suspect entered the credit union, at 7160 S Union Park Ave., around 10:15 a.m. Thursday. The suspect allegedly threatened a clerk with a black semi-automatic handgun and demanded money.

He was given an undisclosed amount of cash, then fled in a black late 90s Honda Accord, according to a statement from UPD. No one was injured.

The suspect was described as a heavy set white male, about 6 feet tall. He was wearing a light-colored button up shirt over a white T-shirt, tan pants and a baseball cap. The Bart Simpson backpack the suspect was carrying is shown among the surveillance photos below.

Anyone with information on the suspect is urged to call the Unified Police Violent Crimes Unit at 385-468-9814. 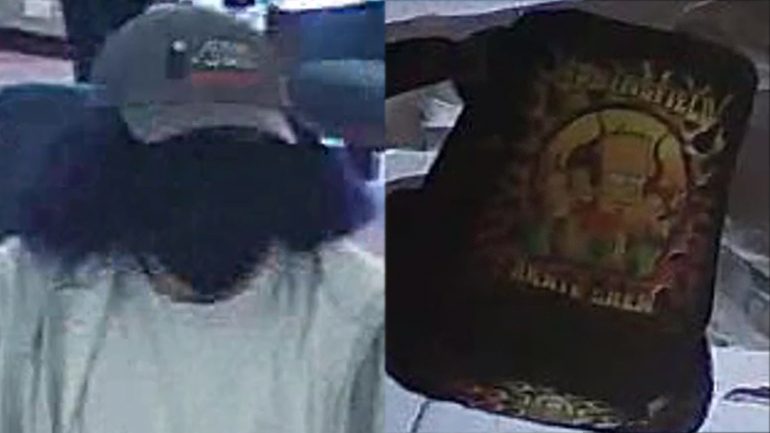