Utah school board votes to repeal ‘No Promo Homo’ policy 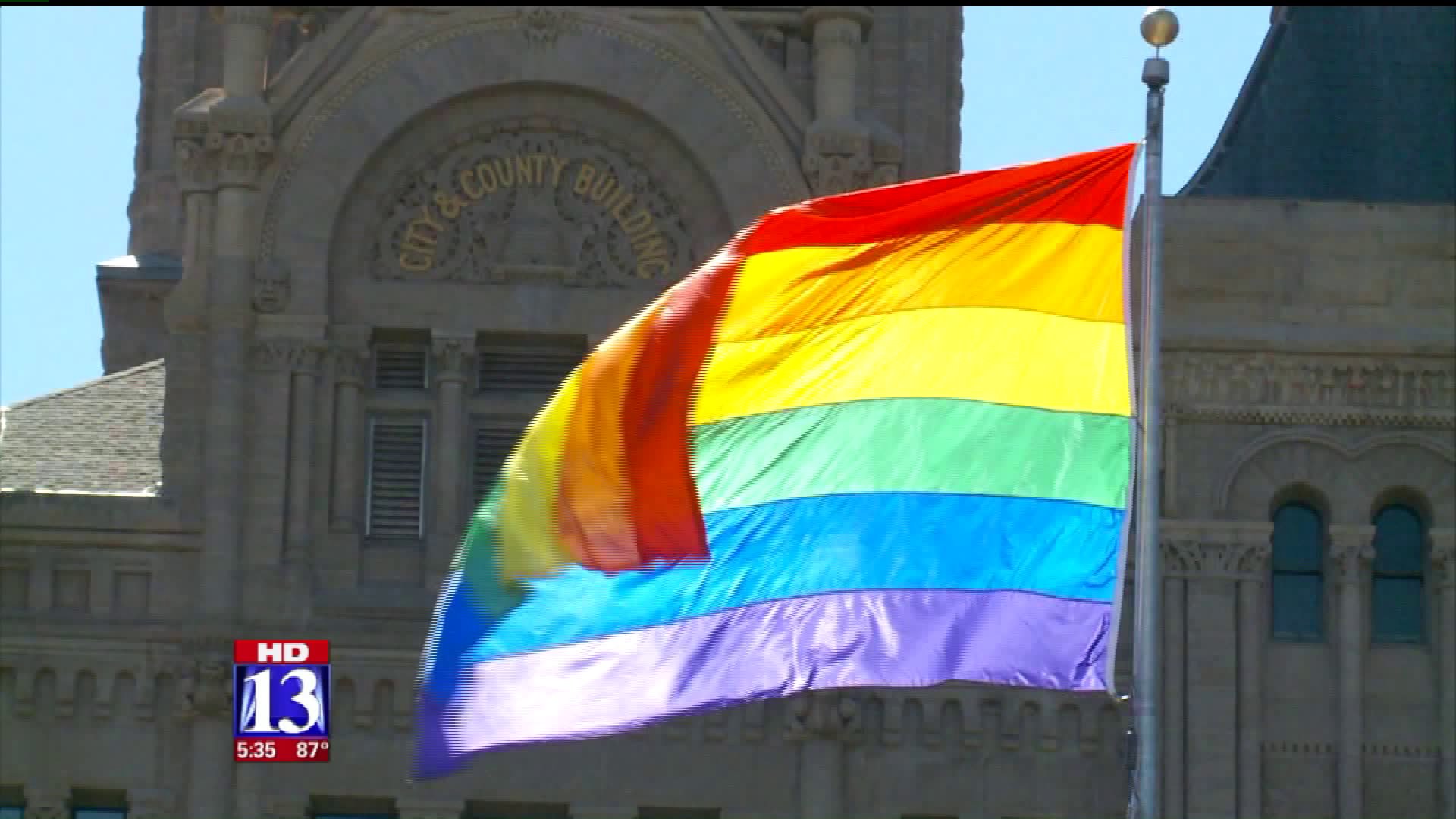 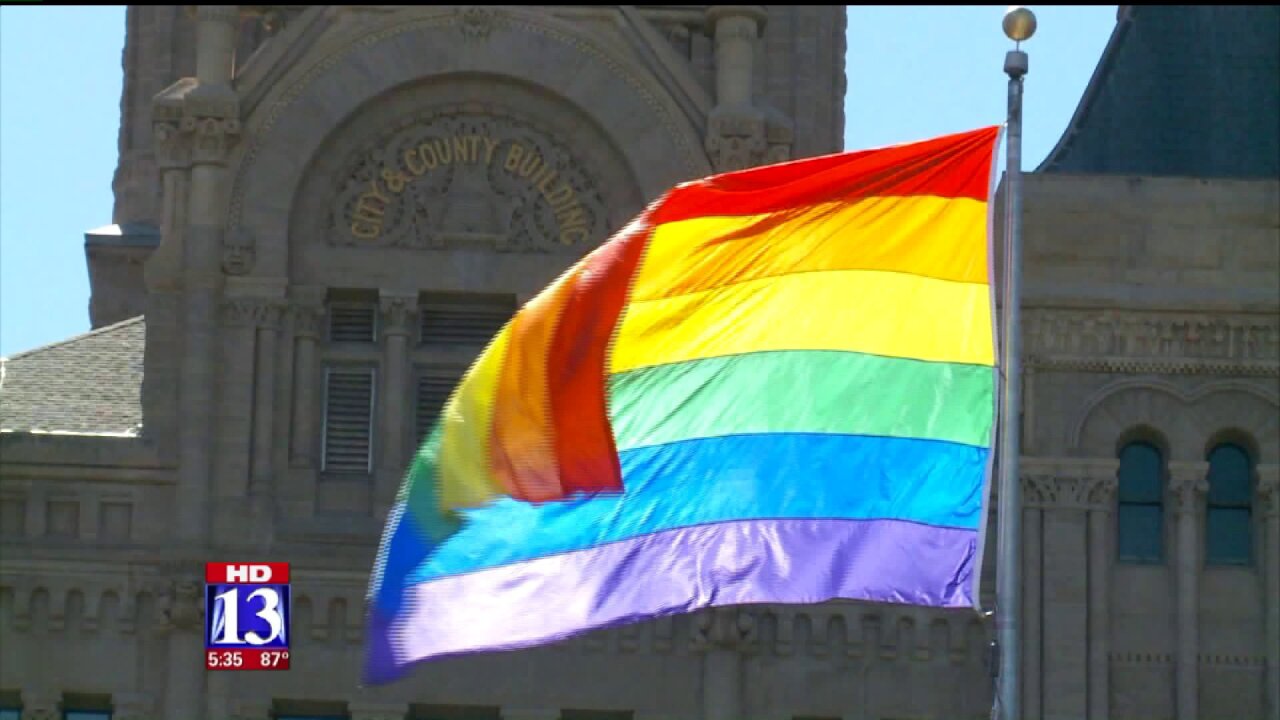 SALT LAKE CITY -- The Utah State Board of Education has voted to repeal a controversial policy that prohibits discussion of anything that could be construed as "promotion" of homosexuality in classrooms.

The final item on a long agenda on Friday, the state school board voted to repeal the policy that has been the subject of a lawsuit against the state. LGBTQ rights groups have derisively nicknamed it "No Promo Homo."

"The amendment removes language in the rule that prohibits advocacy of homosexuality in health education and makes other amendments consistent with the legislation," said Linda Hansen, a school board member representing West Valley City.

With no discussion, the entire board voted unanimously in favor of the repeal. It follows a repeal passed earlier this year by the Utah State Legislature and backed by Governor Gary Herbert.

The original policy forbade discussion of anything in classrooms that could be considered "advocacy" of homosexuality. Equality Utah and the National Center for Lesbian Rights, representing three anonymous students in the Cache, Weber and Jordan school districts, sued Utah over the policy. They claimed gay and transgender children were subjected to bullying and discrimination in schools, and it silenced any discussion of LGBT subjects like same-sex marriage.

"We all agree that students and youth should be treated equally and fairly," said Troy Williams, the executive director of Equality Utah. "All students, whether they're gay, straight or transgender, deserves a shot at academic success."

Senate Bill 196, the health curriculum policy for schools, repealed "No Promo Homo" but maintains that Utah must teach abstinence outside of marriage (silent on whether that union is same or opposite gender). It passed the legislature overwhelmingly with support from liberals and conservatives alike.

The lawsuit was put on hold by a federal judge while lawmakers, the governor and the school board worked on repealing the policy. With Friday night's vote by the Utah State Board of Education, Williams said Equality Utah would look to settle the lawsuit.

"We have requested of the court a settlement conference," Williams told FOX 13. "So we'll get everyone together and work towards a happy resolution."