Man taken to hospital after house fire in Sandy 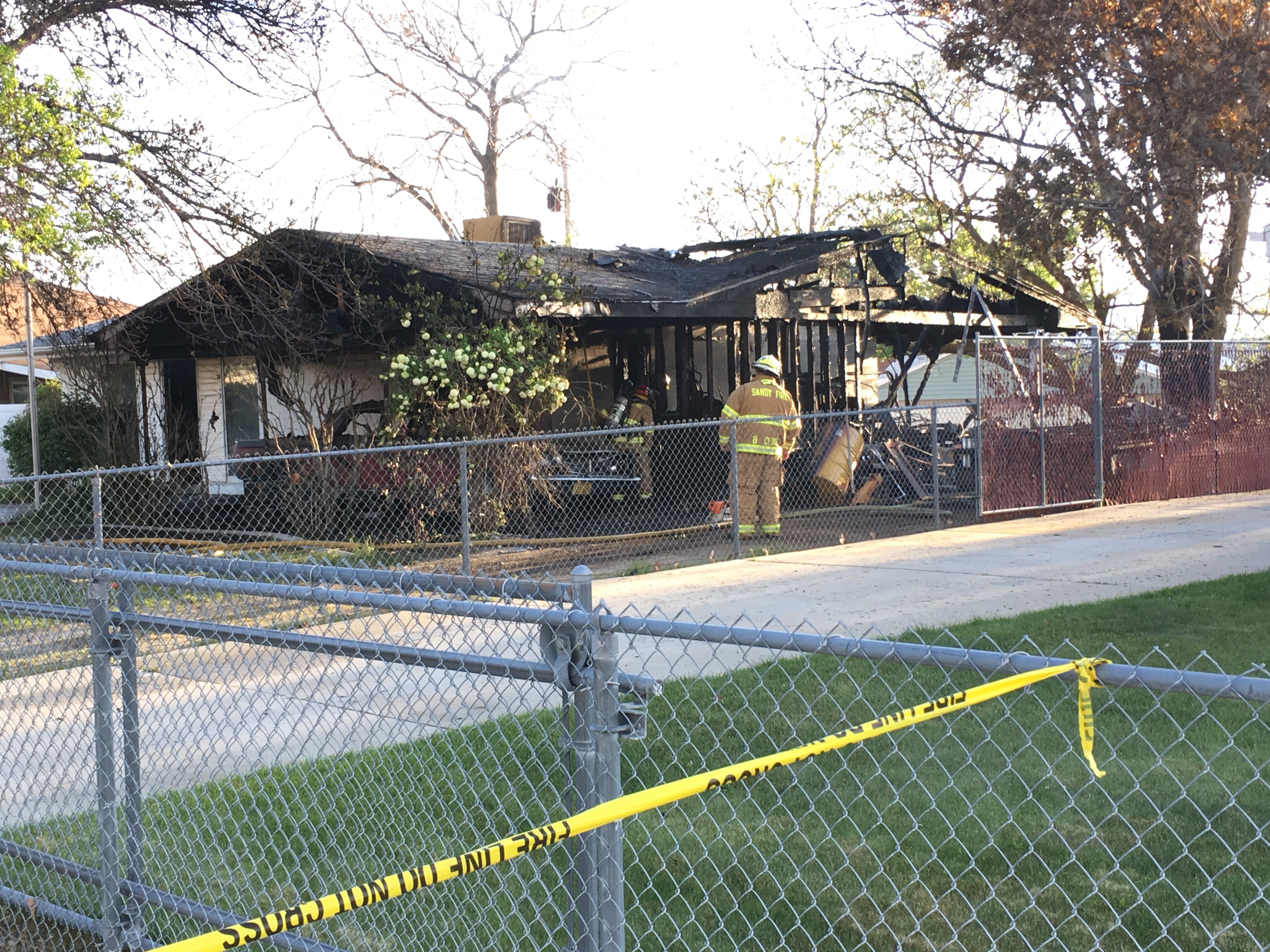 SANDY, Utah — A man suffered burns and was taken to a hospital Saturday night after a fire broke out at a home in the Sandy area.

The fire was at a home near 10200 South Crocus Street in White City, which is near Sandy.

Crews from the Sandy Fire Department and Unified Fire Authority responded and found the home fully involved with smoke and flames.

According to crews at the scene, a man who suffered burns was already outside the home when firefighters arrived, and he was taken to a hospital. While the extent of his injuries are not clear, they are not believed to be life-threatening.

Firefighters were able to get the fire under control, but as of about 7:30 p.m. crews were still at the scene to clean up some remaining hot spots.

The home is believed to be a total loss, and a neighboring home also suffered some heat damage.

While the cause of the fire has not been determined, investigators are looking into the possibility a welding accident may have sparked the blaze.