Utah appeals court overturns conviction of man who killed his wife, calls on law to change 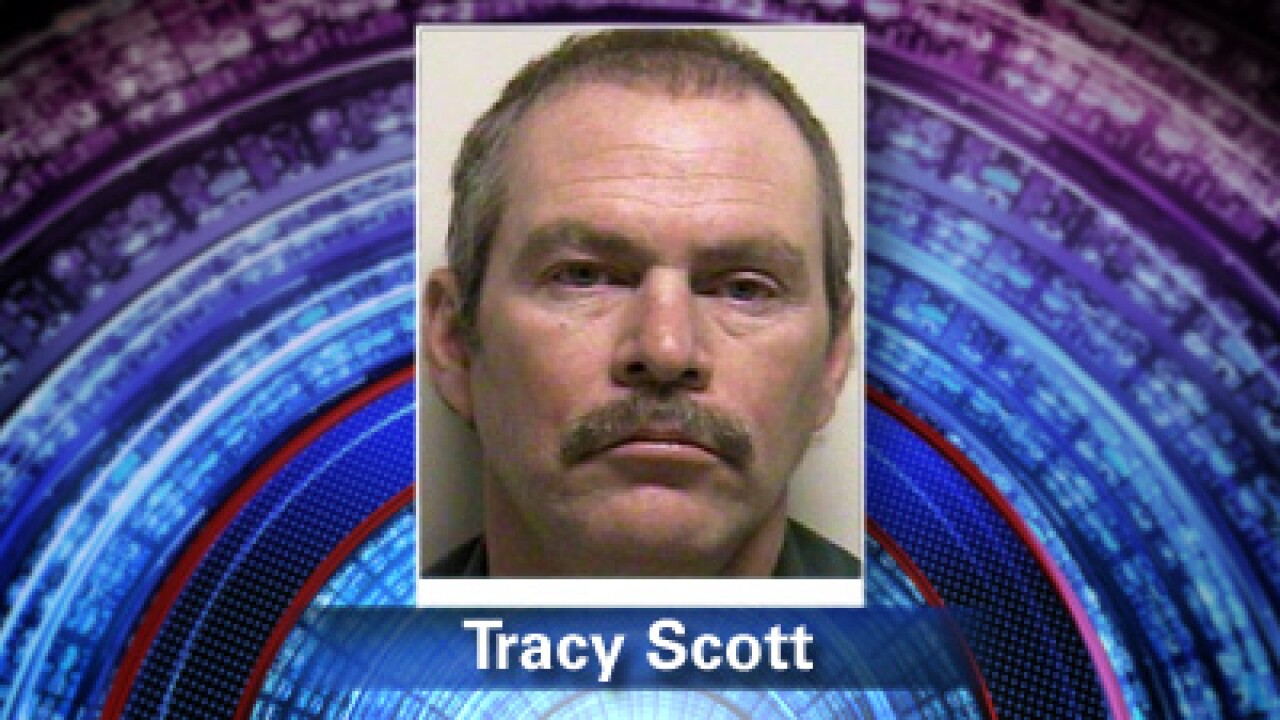 SALT LAKE CITY — The Utah Court of Appeals has overturned a Salem man’s murder conviction in a ruling that touched on inadequate legal representation and a larger issue of violence against women.

In the ruling made public late Friday night, the state appeals court declared that Tracy Scott had “ineffective assistance of counsel,” ordering a new trial for him. However, two judges also issued a blistering opinion condemning the defense Scott used to justify shooting his wife, Teresa Scott. They called on the Utah State Legislature to change the law.

Scott was convicted in the 2013 shooting of his wife, Teresa, after days of arguing. The appeals court said in its ruling that the couple had a history of domestic violence, and the night she died, he was panicked by a gun missing from their safe.

“He reached down, grabbed the other gun from the safe, and shot Teresa three times, killing her, then called 911. The police arrived and arrested Scott,” Judge Kate Toomey wrote. “At trial, Scott admitted to killing Teresa, but he argued that he had acted under extreme emotional distress, which would mitigate the murder charge to manslaughter.”

The Utah Court of Appeals overturned Scott’s murder conviction based on his defense lawyer’s failure to argue at trial about non-hearsay evidence. While agreeing he should get a new trial, both Judge Frederic Voros and Judge Michele Christiansen blasted the defense of “extreme emotional distress.”

Judge Voros said in his opinion, it was Scott who was the aggressor, and he should not be able to claim a mitigating defense.

“And what, according to Scott, ignited his extreme emotional distress? After a fight, he noticed a handgun missing; he heard Teresa on the phone with her mother; she yelled something to him; he stormed into the bedroom and saw her lying on the bed pointing her cell phone at him. In response, he grabbed a gun from the gun safe, cocked it, and shot her three times,” he wrote.

“I do not believe the law should mitigate the culpability of one who kills under these circumstances.”

Judge Christiansen was more blunt, calling on the Utah State Legislature to revise the law to end this type of defense.

“As applied here, the EED defense allows an abusive defendant such as Scott (who had committed domestic violence against Teresa and who had at one time been the subject of a restraining order) to claim that the cumulative emotional stress of a difficult marriage and a single alleged threat mitigated his otherwise unprovoked murder of his wife,” she wrote.

“By doing so, the current statutory implementation of the EED defense gives continued life to antiquated notions of spousal control and perpetuates a belief that violence against women and intimate-partner homicide are acceptable and legitimate.”