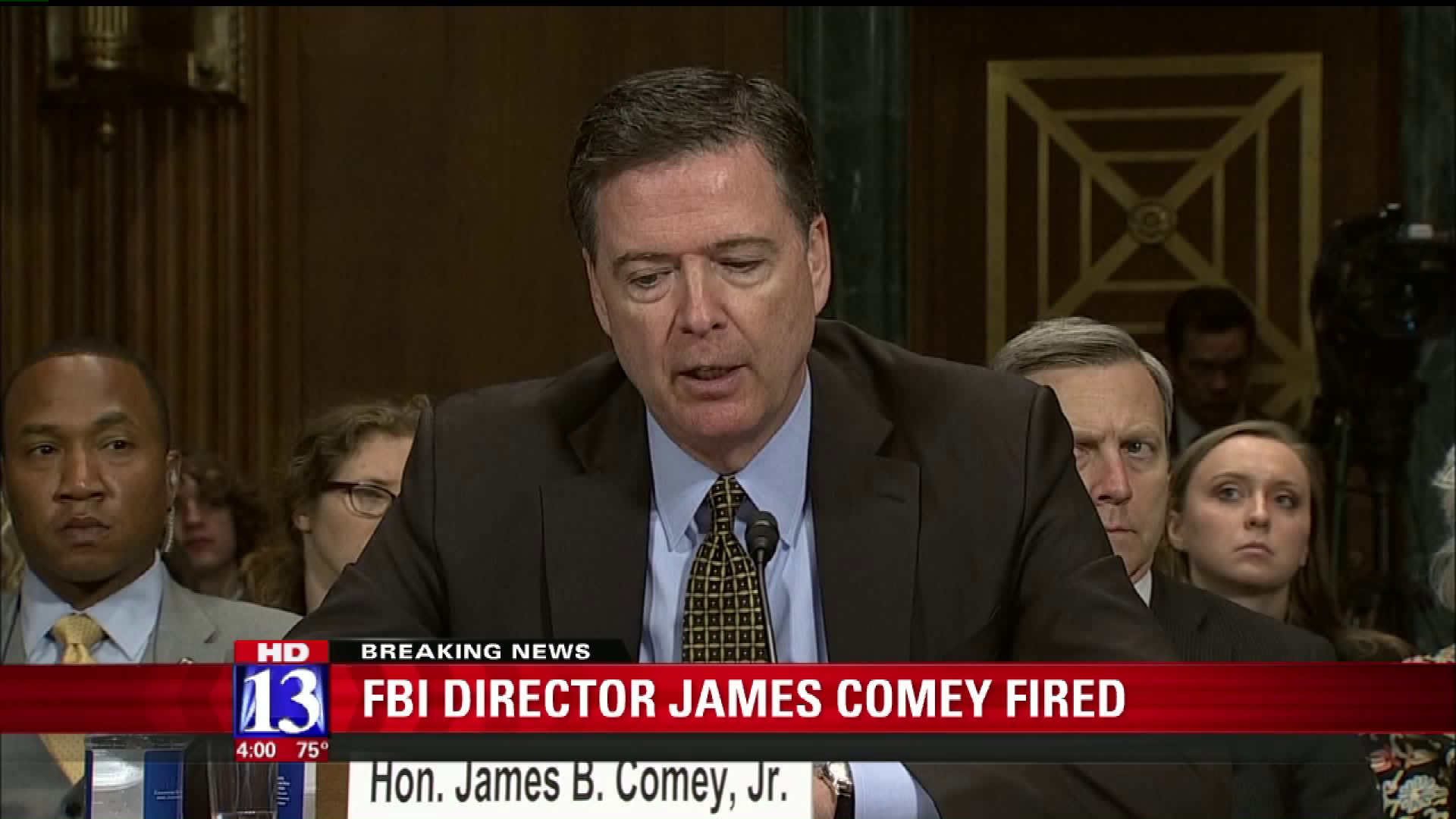 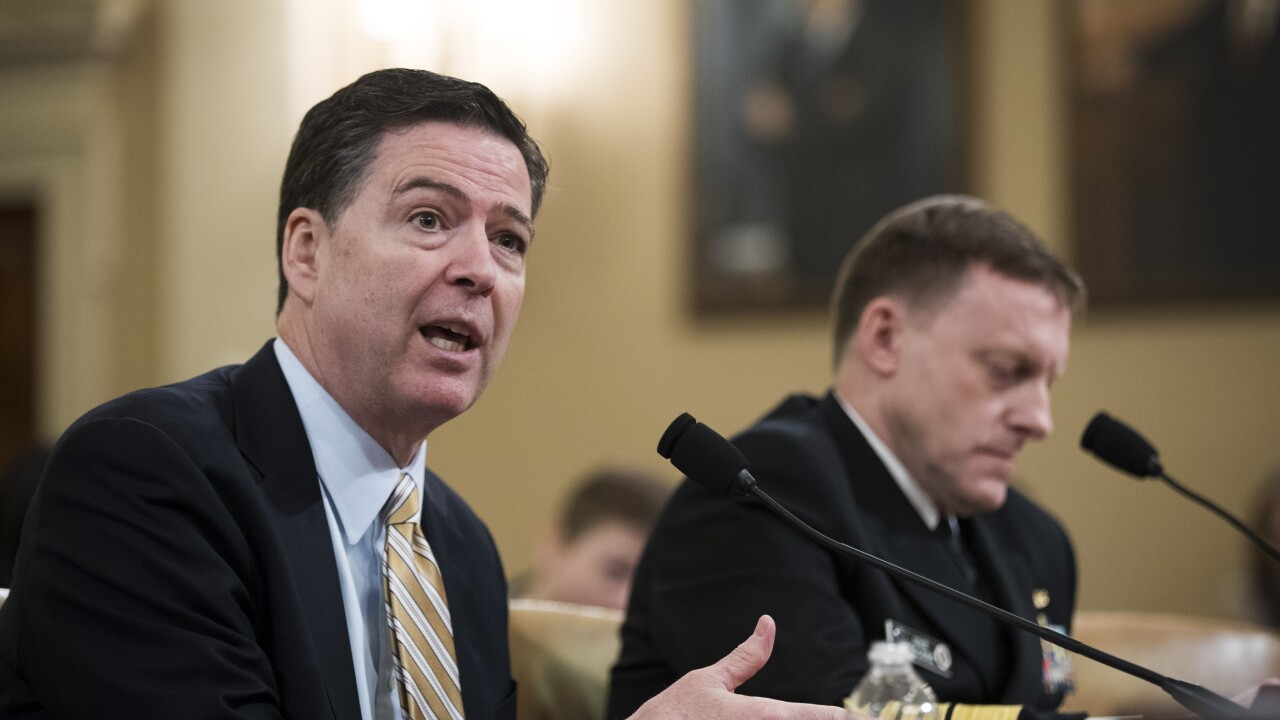 In a letter dated May 9, President Trump said the move came at the recommendation of the Attorney General and Deputy Attorney General, and that Comey could not effectively lead the Bureau.

“It is essential that we find new leadership for the FBI that restores the public trust and confidence in its vital law enforcement mission,” the letter stated.
The termination took effect immediately.

Some said this could be in part because Comey has popped up in the political spotlight a few too many times during the past year.

“He does have this tendency, or this pattern, of putting himself into the spotlight, into the middle of political things-- which really isn`t the FBI director`s role,” said Boyd Matheson, President of the Sutherland Institute.

Prime examples: First in July when Comey went public with his recommendation the Justice Department not pursue charges against Hillary Clinton over email practices.

Then in October, weeks from the election, Comey said in a letter to Congress that the FBI re-opened the investigation in Clinton.

For a governmental organization that usually stays out of politics, Matheson indicated the administration probably wanted to clear Comey out and start fresh.

“This needs to be an independent group. This cannot be a political operation,” he said.

Retired FBI Special Agent Lou Bertram agreed, but he also knows the inner workings from his 20-plus years in the FBI.

The firing, he said, might suggest an underlying motive.

“I really think that Trump`s motives are a little suspect, the firing and timing are suspect,” he said.

Bertram said President Trump is making too many quick moves, and said perhaps the president wants control of the Justice Department and FBI.

He also said the timing is poor.

Matheson said he’s not surprised to hear the news. While he said there seemed to be advance planning, there was also a reactionary component.

“I'm not sure if there was a trigger point, or if something else arose in conversations that made the administration decide they needed to do it now,” he said.

Both said it’ll be interesting to see who replaces Comey. Matheson said the American people want someone who is a step removed from the political process, but Bertram said he thought President Trump would instead pick someone with even closer ties to the White House.