Hill Air Force Base transitioning from F-16 to F-35 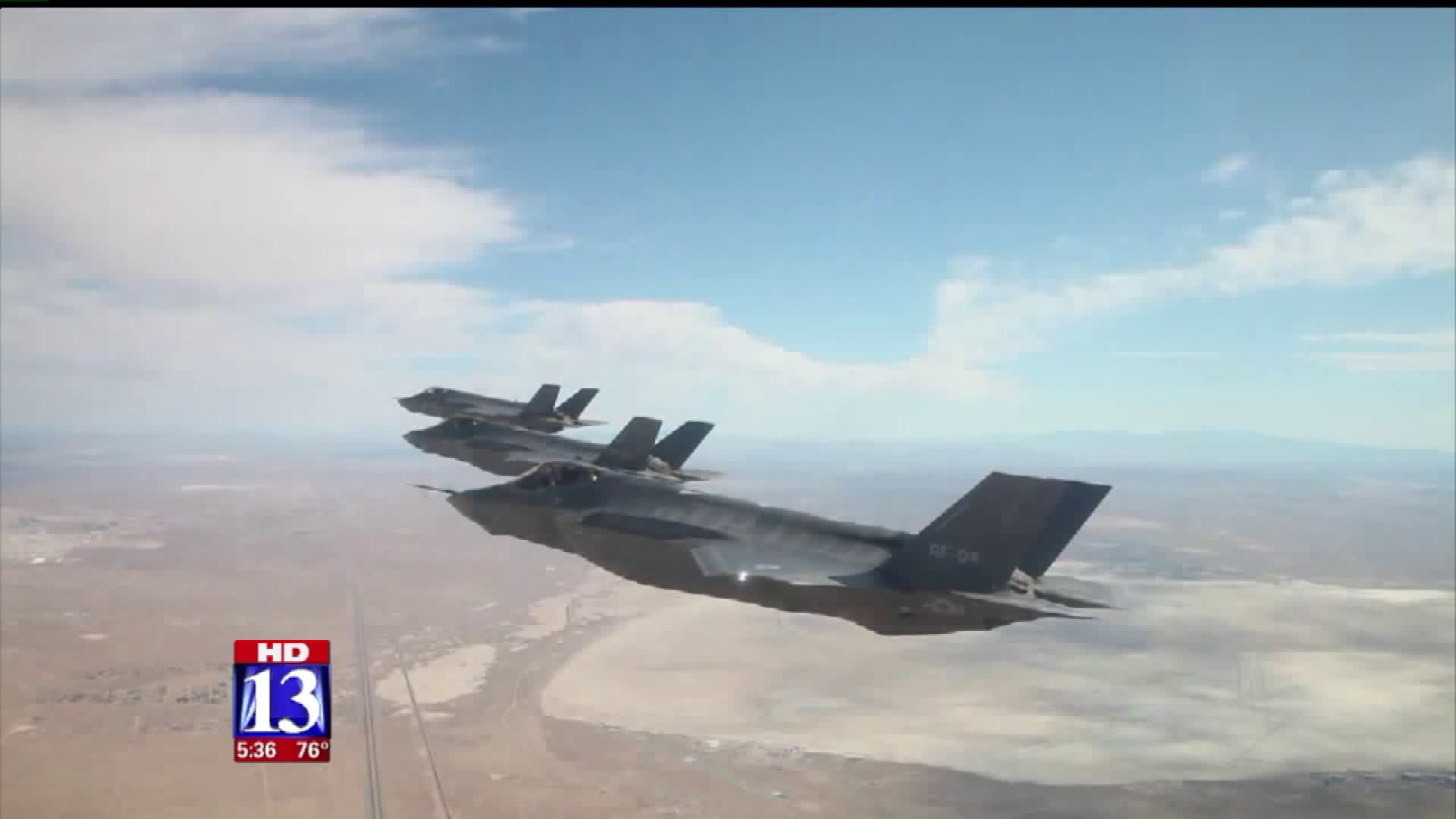 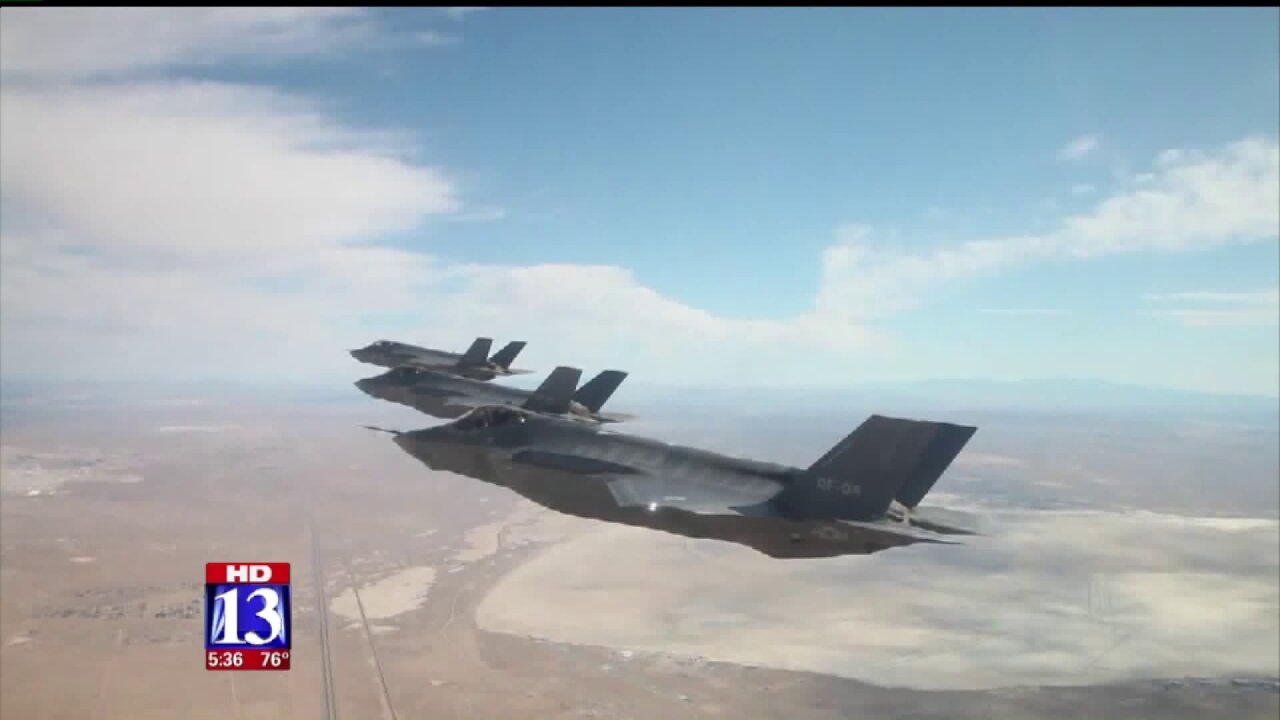 HILL AIR FORCE BASE -- Out with the old and in with the new!

Hill Air Force Base is saying good-bye to its F-16s and flying in the newest and most technologically advanced fighter jet available: the F-35.

Eight of the base's F-16s took off for Spain a couple of weeks ago for a tactical leadership program with the United States' NATO partners.

"The F-16s are going to Nevada and New Mexico Air Force bases to support pilot production and increase our fighter pilot community," said Steve Enberg of HAFB, who has piloted the F-16 for 18 years.

Enberg said of the 50 F-16s assigned to Hill, there are only 22 left. Some have already been loaned to various combat bases around the world.

"As Hill Air Force Base loses the F-16s we are gaining even greater combat capability in the F-35," he said. "The first is its ability to gather information through various sensors, fuse it together and provide that real-time to the pilot far surpasses what the F-16 can do, and the stealth capability allows it to enter enemy airspace and survive in locations where the F-16s simply can't."

The F-16s at Hill flew in Desert Storm and multiple missions to Afghanistan and Iraq. They will all be gone from Hill by September.