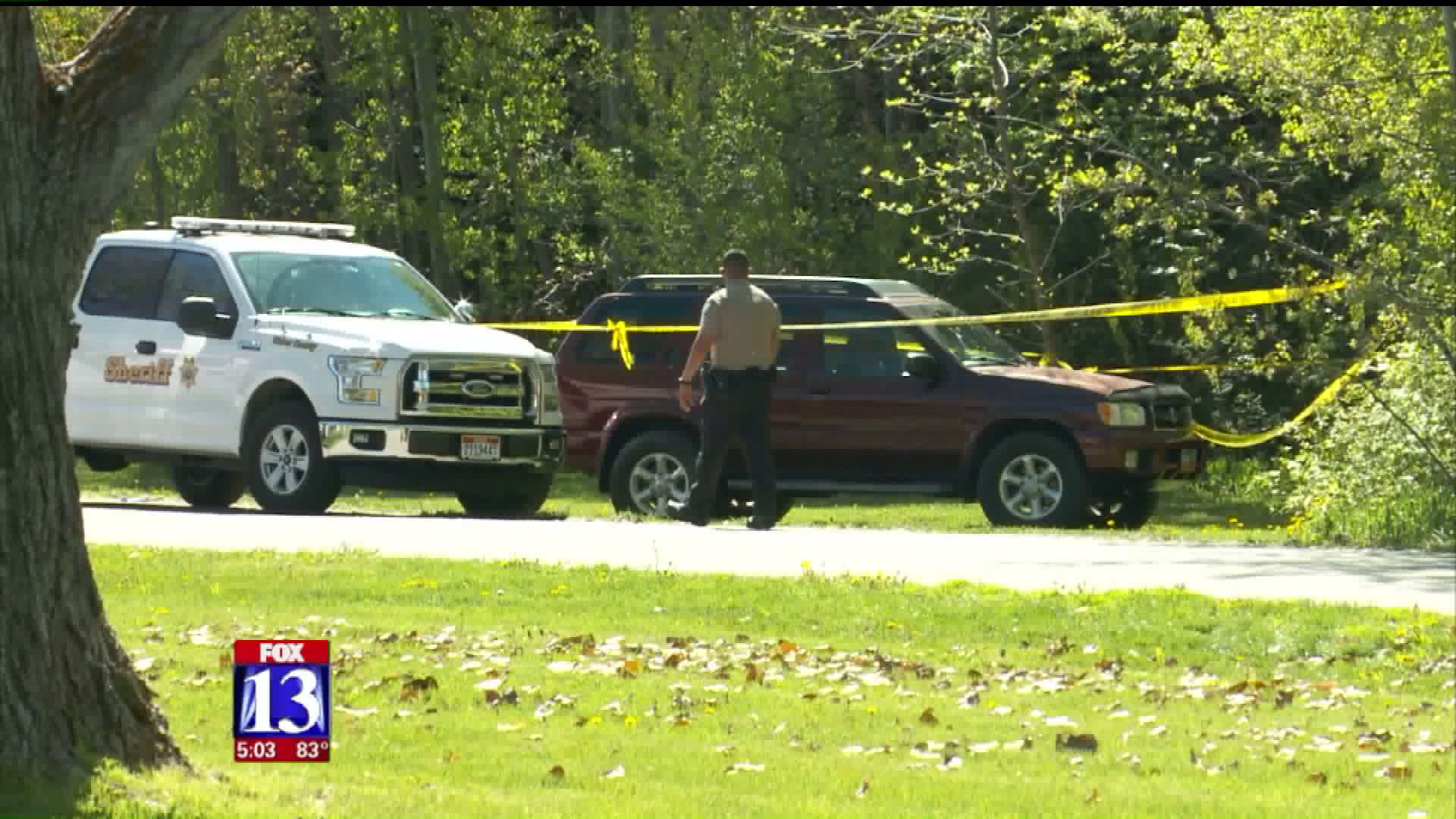 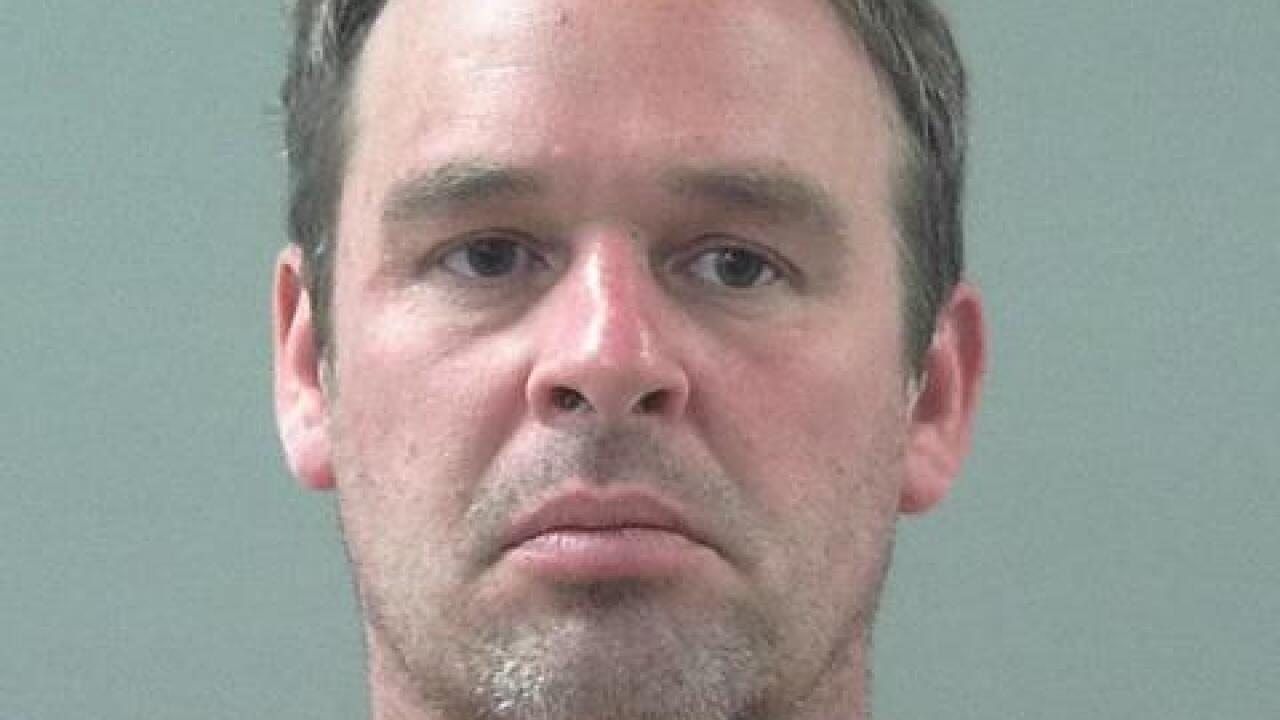 HUNTSVILLE, Utah -- Just after 7 p.m. Wednesday evening, deputies were called to a home at 7409 East 400 South in Huntsville.

The woman who lives there, 72-year-old Gundi McClarin, said her son, 42-year-old David Erekson, was attacking both her and her husband, 69-year-old Roger Haven. Haven is Erekson's step father.

Weber County Sheriff deputies found Erekson standing outside and ordered him to get to his knees. He refused, tried to fight deputies, and they used a Tazer to subdue him.

Eventually he was put in handcuffs and taken to jail. He is awaiting formal charges of felony murder, obstruction of justice, domestic violence assault with substantial injuries, and resisting arrest.

Next door neighbor Becky Wood said she has known McClarin for a long time. Her parents were neighbors with her before Wood moved in. She said Erekson has wandered into her yard before, talking to himself or asking for strange things at odd hours, like tin foil at 5 a.m. or a glass of water when "he lives just next door."

Weber County Sheriff's Office PIO Lt. Nate Hutchinson also called the incident, “Completely out of the normal for the town of Huntsville.”

Deputies are still investigating the cause of the deadly incident. They expect Haven's autopsy results to come back in a few weeks. McClarin was taken to the hospital with non-life threatening injuries.

A GoFundMe account has been set up to help with Haven's funeral expenses. Click here to donate.