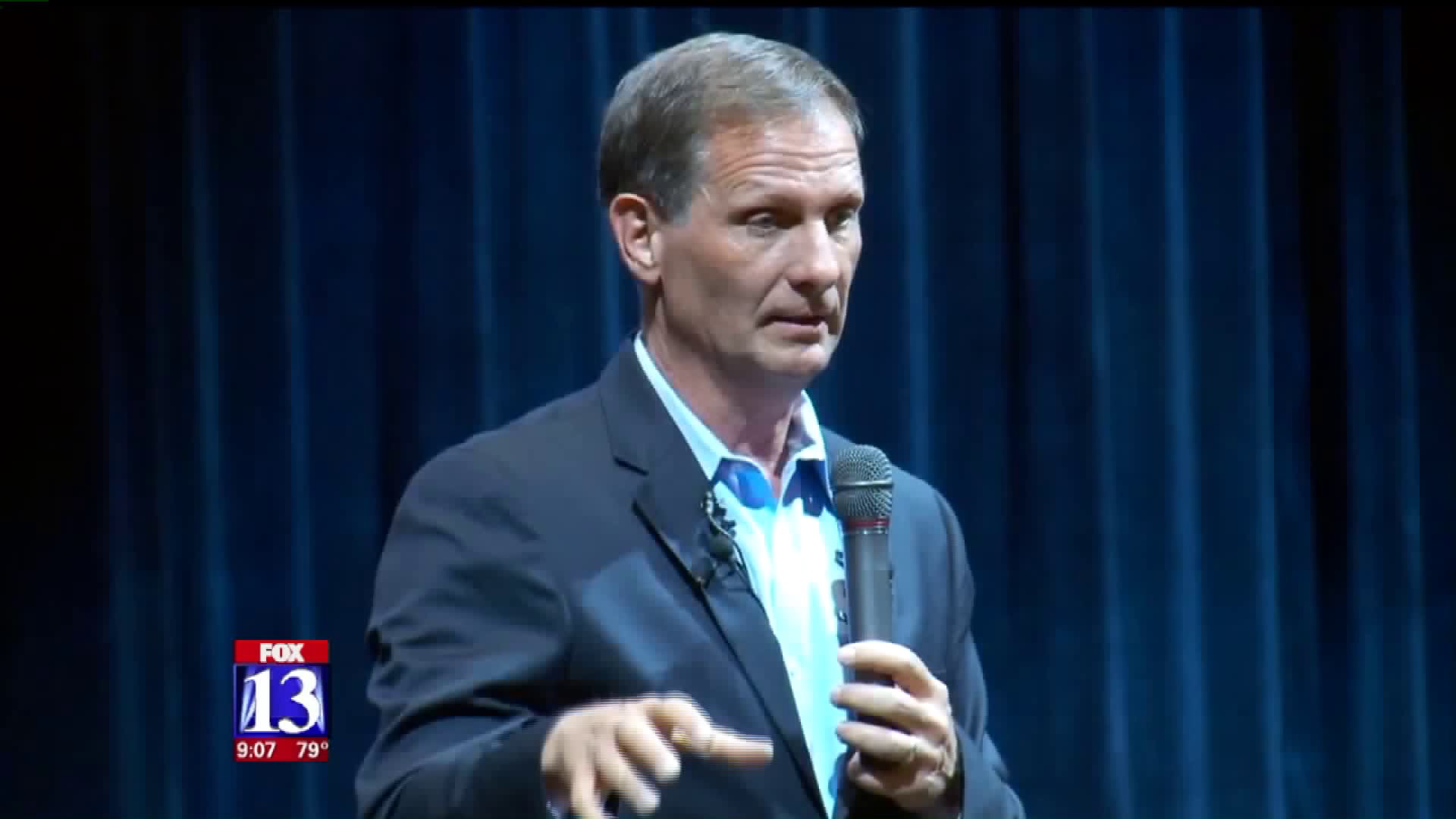 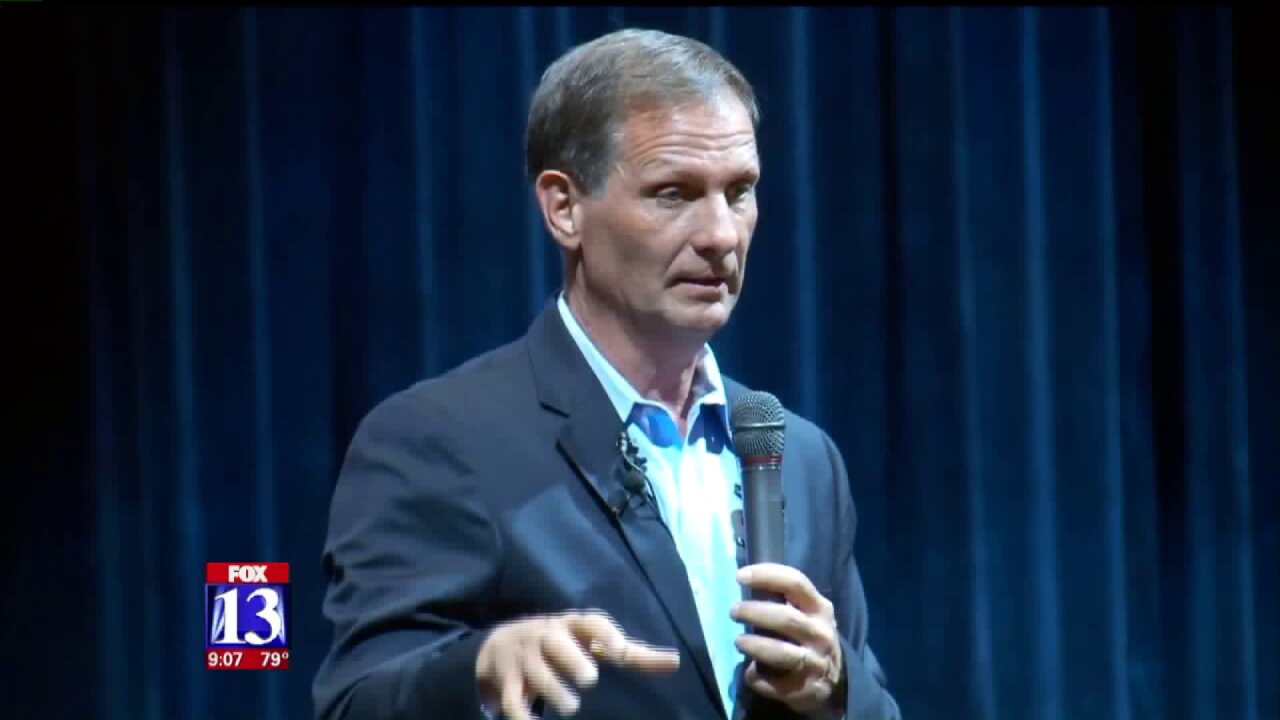 RICHFIELD, Utah -- Just two months after Congressman Chris Stewart stepped in front of a hostile crowd at a town hall in Salt Lake City, many wondered how the crowd in Richfield would respond to his appearance Friday.

“To me, democracy is about being able to voice our differences and not calling people names,” said Sherrilee Forbush, who lives in Monroe.

Most of those in attendance Friday night seemed to agree with her stance, because the crowd was much more subdued than the previous one.

Congressman Stewart first addressed topics including the threat of North Korea, and his support for the coal industry in the country, which is a topic that impacts many in Richfield.

One of two topics that did seem to fire up the crowd the most revolved around repealing and replacing the Affordable Care Act. The House of Representatives approved a new health care bill last week, and now it heads to the Senate.

However, many at the meeting seemed concerned about whether it would be a better or worse than the ACA.

“I don’t even think Congress is in favor of it,” said Kim Langton, who attended the meeting Friday. “I think as soon as the Senate gets a hold of it, they’re talking about rewriting it.”

At one point, the Congressman did draw boos from some in the crowd when he claimed people were being misled on the efforts to repeal and replace the ACA.

“What you’ve been told isn’t true,” the Congressman said.

Some in the crowd shouted, “It is true!”

The other topic that seemed to stir up the crowd revolved around President Trump’s firing of FBI Director James Comey. The message from the White House has seemed to fluctuate and change a couple times in the past few days as to whether the decision had to do with Comey’s investigation into Hillary Clinton’s emails, or whether it had to do with his investigation into Russia’s possible involvement in the U.S. election.

Either way, now that President Trump has suddenly fired the FBI Director in the middle of the investigation, many have asked for a special prosecutor to take over the investigation to ensure the process remains a fair one.

“Would you support an independent prosecutor?” asked one constituent.

“I would consider supporting an independent counselor,” Congressman Stuart responded. However, he followed the statement up by saying he seemed more likely to wait and see what the new FBI director would do before making a move himself.